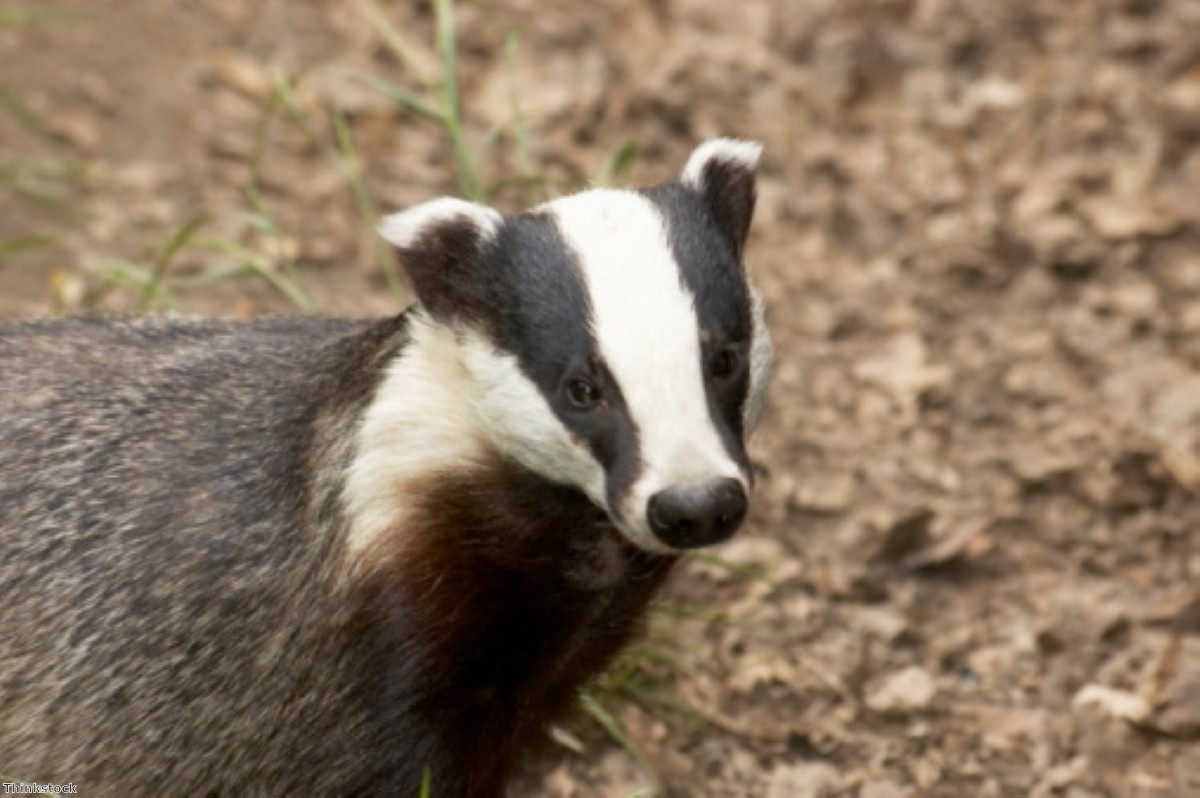 The full cost of the badger cull was revealed today, after Freedom of Information figures showed it stood at £6,775 per badger killed.

Figures released to the Badger Trust put the final bill, including costs for policing against anti-cull protests, at just under £16.8 million between 2012 and 2014.

The government is understood to have killed 2,476 badgers in Gloucestershire and Somerset during the pilot.

"Not only is the badger cull a disastrous failure on scientific and animal welfare grounds, it is also becoming an unacceptable burden on the taxpayer," Dominic Dyer, CEO of the Badger Trust, said.

"When the policy was developed in 2011 the government claimed it would be a farmer led initiative, paid for by farmers. In reality it’s the taxpayer who is footing the bill and these costs will continue to rise rapidly as the policy is extended into Dorset, and possibly other counties in the future."

The cost finding is just the latest damaging blow to the badger cull programme.

An independent panel of scientific experts found that free-shooting badgers at night failed to meet government humanness targets. It concluded that between 6.4% and 18% of badgers took over five minutes to die.

The government subsequently disbanded the panel and ceased to measure humaneness.

Badger Trust Chairman Peter Martin said: "The public has a right to be outraged not only by the appalling waste of badgers’ lives but also the disgraceful squandering of tens of millions of pounds on a policy that will have no measurable impact on reducing bovine TB."

Campaigners are also understood to be trying financial incentives to end the cull. A wealthy benefactor in Gloucestershire is offering farmers £5,000 if they choose vaccination rather than culling, the group Stop the Cull has said.