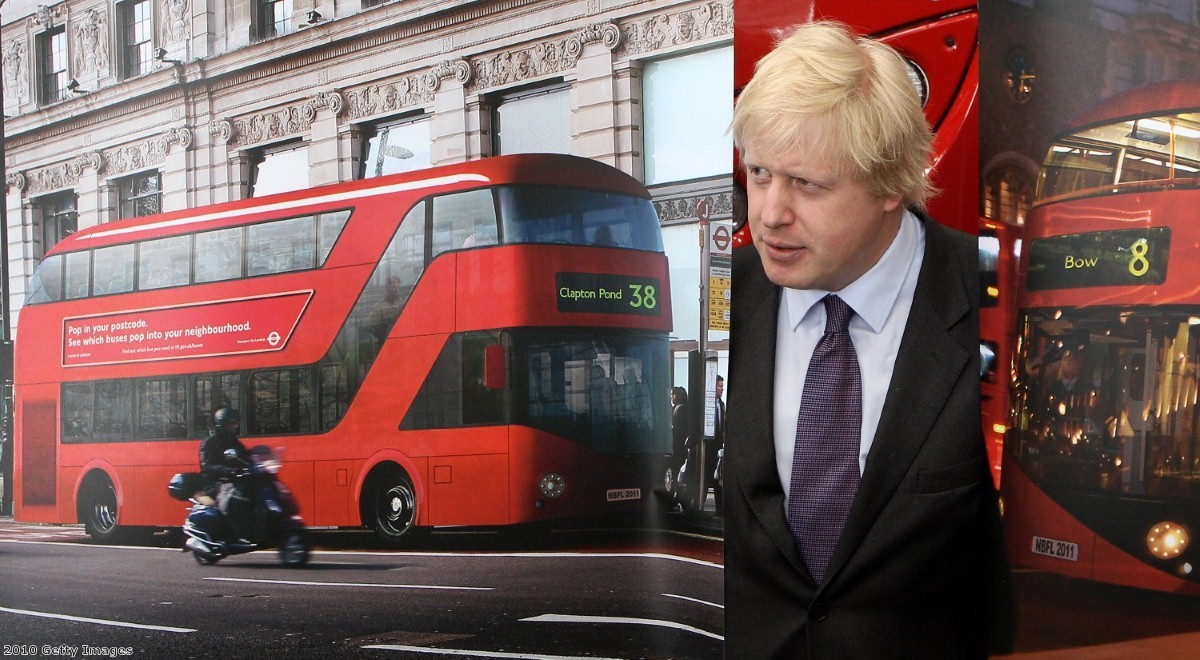 Boris Johnson's multimillion pound 'new Routemaster' buses are putting the lives of Londoners at risk according to bus drivers who use them every day.

Whistleblowers claim that major errors with the gears and braking systems in the vehicles are causing them to stall and even roll backwards, risking fatal accidents.

"Some Boris Buses have gear problems, meaning sometimes they roll back on hills," one driver claims.

"Sometimes it goes out of gears at little slopes and hills or even on flat ground at a stand still. When this happens the dashboard gets bombarded with lots of red and amber warning lights. Then you have to isolate the entire bus and initiate the bus start up sequence again. [This results] in stress for bus drivers, stress and inconvenience for road users and congestions on busy roads."

Others report dangerous issues with the braking and steering systems.

"Buses are allowed to run whereupon release of a handbrake, the red dash warning light remains on, regardless of the brake being released," another driver claims.

"On the flat, the bus would not creep, yet should the bus be on an incline, it rolls back uncontrollably. Propulsion is lost. To regain propulsion, an electrical system reset is required. Yet, the reset does not resolve brake issues and the red control stays on. The roll-back is dangerous should a person be behind the bus. Additionally, propulsion cut-outs occur on speed bumps and on uneven surfaces. Propulsion loss includes loss of power steering."

Faults with the hybrid batteries means that many of the vehicles are being run on diesel only, which makes them slow pulling out, therefore encouraging further dangerous overtaking by other vehicles.

The fault also means the buses are far less environmentally friendly than TfL has claimed. The drivers calim they have repeatedly highlighted faults with the buses to management, but have been ignored.

Transport for London today denied the buses are putting Londoners' lives at risk.

"New Routemaster buses are completely safe whether they operate in diesel mode or electric mode," a spokesperson said.

However they admitted that concerns have been raised previously about the performance of the batteries on the earlier vehicles.

A spokesperson for Metroline, who operate the buses, told the Guardian that any faults were being addressed.

"An initial batch of these vehicles have a battery issue and our vehicles are in that batch. We would not allow any vehicle to go out in an unsafe condition. We will follow up on any issues brought to our attention," they said.

However, leading transport expert and London Labour mayoral hopeful Christian Wolmar, who uncovered the story, says he was contacted by several drivers who continue to report worrying faults with the buses.

"I ran into a driver the other day and he told me his bus had rolled back a foot before he had even noticed. This is a serious problem," he told Politics.co.uk.

"TfL's response is absolutely shocking. It's economical with the truth. To suggest there hasn't been any complaints about this and that this is the first they've heard of it is ludicrous.

"There has been an issue for months and months. This is not new."

Wolmar called on TfL to ensure all buses are repaired, but suggested the cost may not be viable.

"They should certainly stop buying any more of these. They should repair them as best as possible. However it might in the end prove more viable to write them off at the end of a few years."

Boris's "new Routemaster" buses were commissioned at great expense, but have been beset with problems throughout their short operational life.

Faulty air conditioning and the lack of any openable windows means that conditions are often insufferably hot and stuffy inside the vehicles.

Tests have revealed temperatures in excess of those legally allowed for transporting animals, leading to large numbers of public complaints.

Operators have also been forced to permanently close the open platform at the rear of the buses on some routes, thus removing the hop-on, hop-off feature, which was the original purpose for designing the buses.