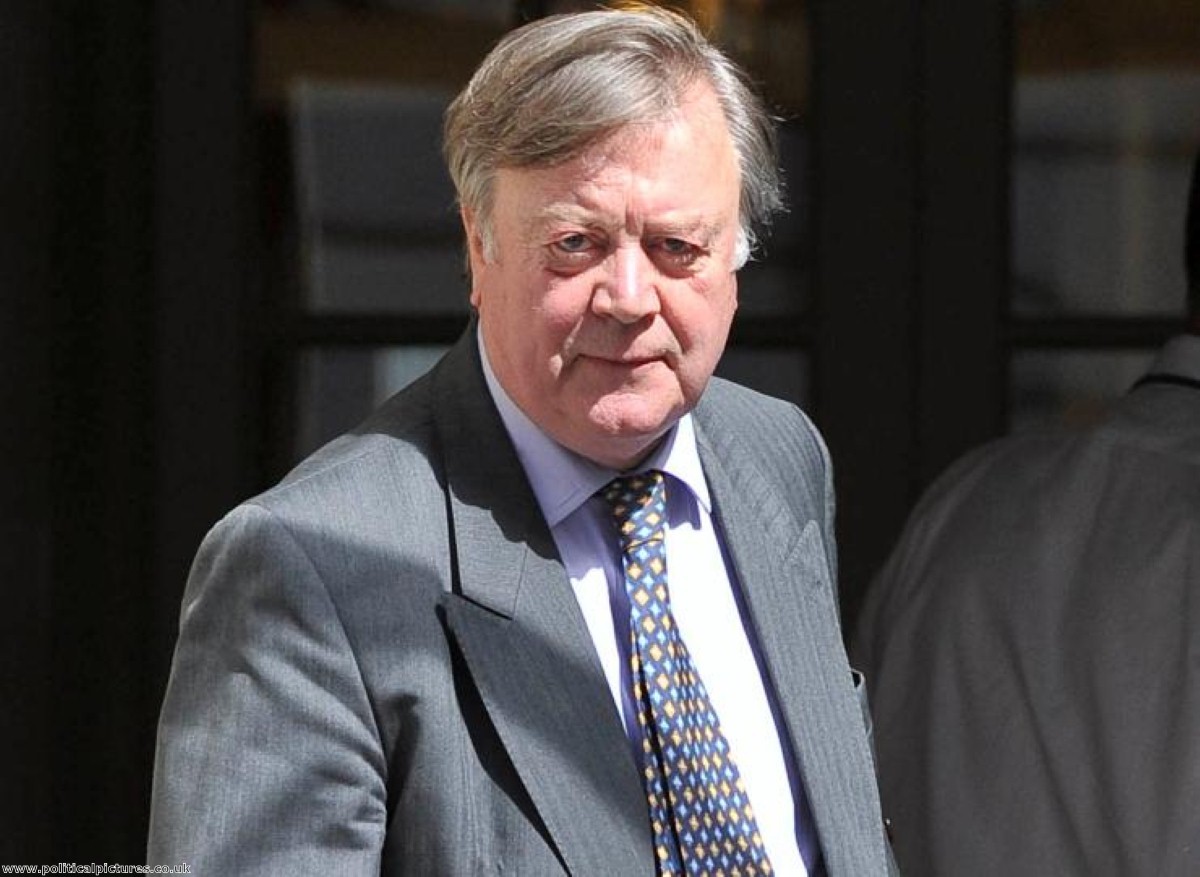 Ken Clarke says Britain is a "long way" from having an economy with "sustainable levels of growth and all that".

The demob-happy ex-minister, who left the government in last week's reshuffle, used his first big interview since quitting to send a warning sign to his former Cabinet colleagues.

Clarke told the Observer newspaper: "It's not firmly enough rooted on a proper balance between manufacturing and a wide range of services and financial services.

"I mean, we have this mystery of why we can't get productivity to start rising again."

More people working for subdued wages or in only part-time work are thought to be behind the issue, fuelling Labour's argument that many are not yet feeling the benefits of the recovery.

"We're only halfway through," Clarke added.

"We've saved the country from calamity but we've got a long way to go before we get a competitive economy, with sustainable levels of growth and all that."

His comments were seized on by Labour. Shadow chief secretary to the Treasury Chris Leslie said Clarke was "admitting the truth about the economy which David Cameron and George Osborne refuse to acknowledge".

"If we're to get a strong and balanced recovery which everyone benefits from we need Labour's plan to tackle the cost-of-living crisis and reform our economy for the long term," he commented.

"The same old Tory answers will never be able to address the low skills and low productivity economy Ken Clarke is rightly warning about."

Conservatives hope the coalition's policies will help distract the attention of many voters from limited economic progress.

Chancellor George Osborne will announce details of the Treasury's plans to allow pensioners accelerated access to their pension pots tomorrow.

The policy, which was the centrepiece of this year's Budget, will give retirees the chance to take out lump sums from lifetime annuities if the provider agrees in advance.