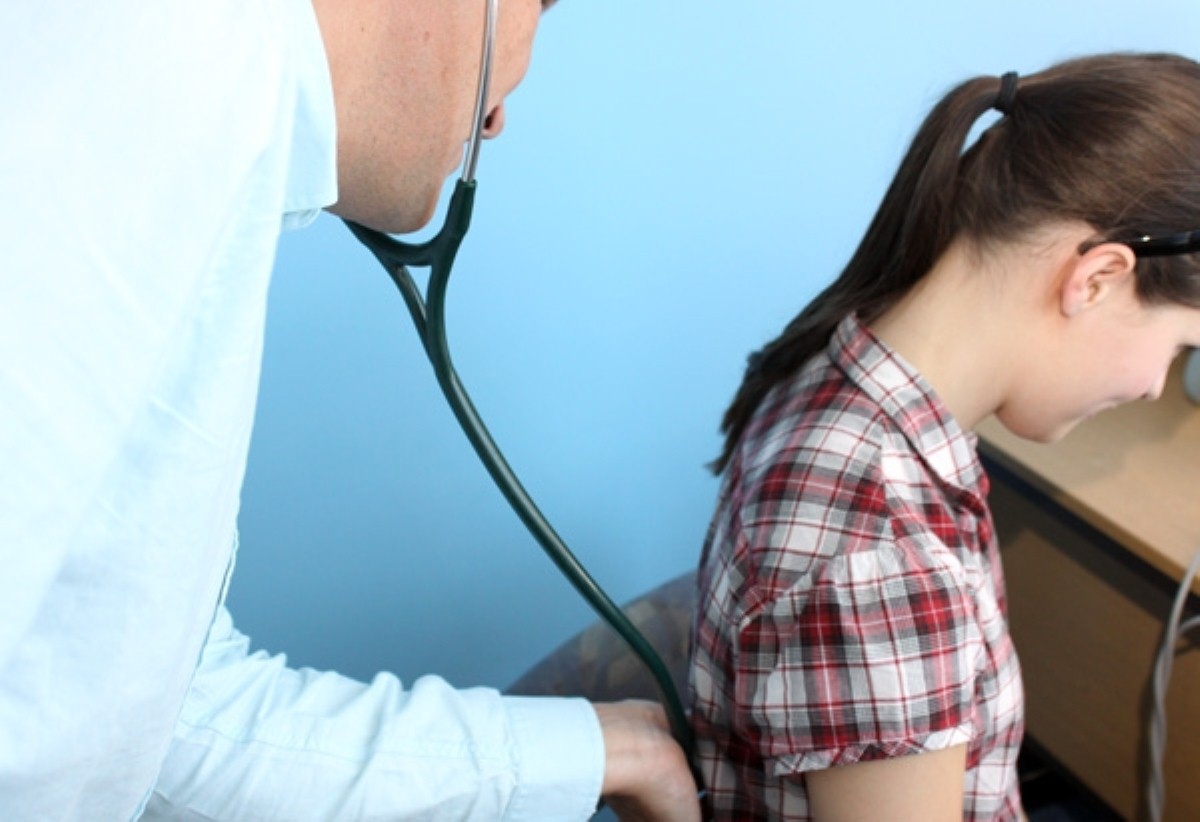 An appeal for help: Funding cuts pushing GPs ‘into crisis’

General practices have been pushed into a "crisis" which will see 34 million patients fail to get an appointment in 2014, GPs have warned.

The Royal College of General Practitioners (RCGP) said a reallocation of NHS resources from GPs to hospitals was behind the problem, as GPs were asked to do "more for less".

Since 2008/09 the total number of GP appointments has increased by 40 million, with GPs carrying out around ten per cent more consultations a year.

But NHS spending in England on GPs has fallen by £9 billion in real terms since 2004/05.

"All three political parties say they want to see more patients being treated in the community, where care can be provided to patients more economically, in their own surroundings, and yet resources are increasingly being diverted away from communities and into hospitals," RCGP chair Dr Maureen Baker said.

"By continually diverting resources into hospitals, we have fuelled a real and growing crisis in general practice."

The coalition government dropped a promise that all patients should receive an appointment within two working days soon after gaining power in 2010.

Labour claims the move is part of the reason accident and emergency departments are now facing significant pressure.

"Ministers have cut primary care budgets by close to a billion since the election and taken away the funding that kept surgeries open into the evening and at weekends," shadow health secretary Andy Burnham commented.

"Now, almost 1,000 surgeries across England shut their doors earlier than a few years ago.

"On David Cameron's watch, it has got harder for people to get GP appointments… it is unacceptable and ministers must take practical steps to make sure patients can see their GP when they need to."

Its warning of 34 million patients unable to get an appointment was based on analysis of the latest GP patient survey, released last December, which showed ten per cent of patients who had sought a consultation with a GP or practice nurse in 2012/13 had not got one.

It was dismissed by the Department of Health, which said the survey showed the vast majority of patients were satisfied with their GO – and rated their experience of making an appointment as 'good'.

GPs have been given £50 million more funding to stay open longer and modernise services, the government said.