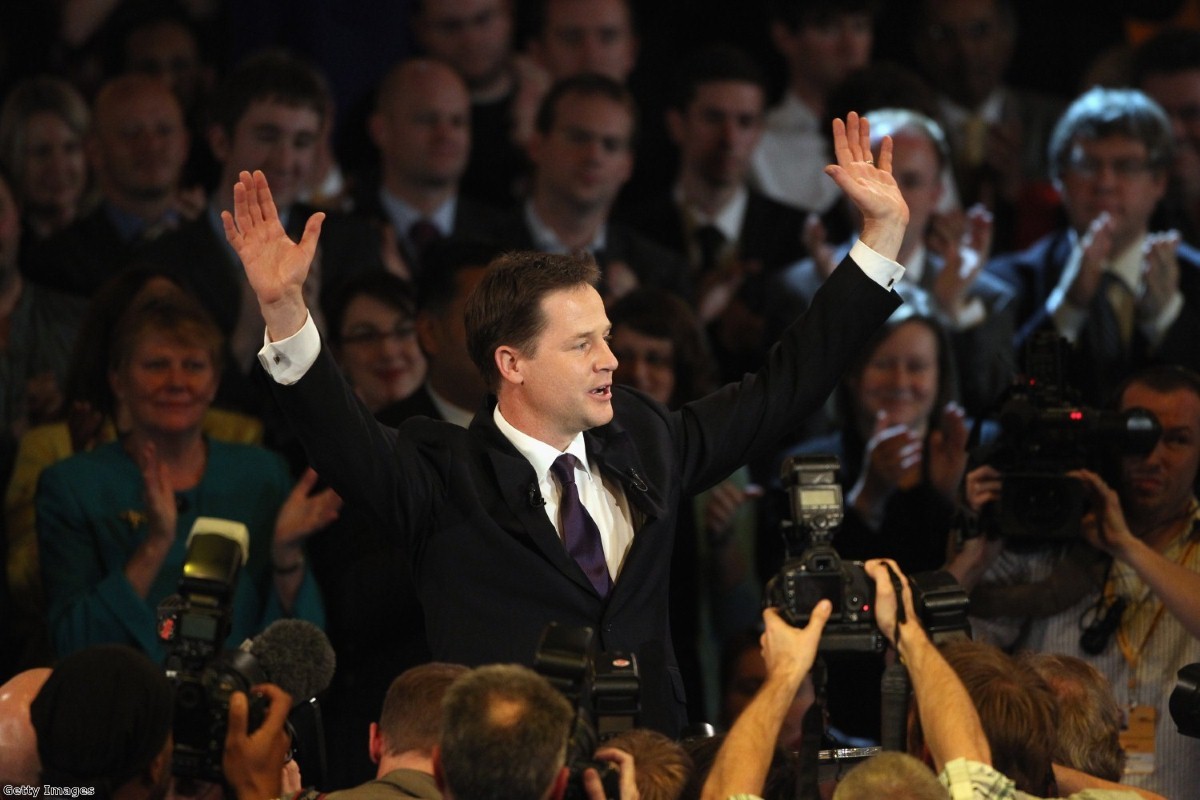 The latest figures for 2013 show that membership numbers grew by around 700 to 43,200 this year, the first rise since the party entered into coalition with the Conservatives.

Lib Dem membership remains at all time lows however, down over 20,000 from the start of the coalition and down over 50,000 from it's peak a decade ago.

Party sources said the rise in membership this year was largely due to new incentives given to local party associations to recruit members.

Under the new rules, associations can claim up to 40 per cent of their subscription fees from the national party if they can show they have recruited new members.

Party membership had previously continued to decline in the first two quarters of this year.

The Lib Dems now believe their dramatic fall in support in the past three years has reached rock bottom and that they are beginning to recover.

"We’ve been through the mill over the last few years but the feel good factor is back in the Liberal Democrats," Lib Dem president Tim Farron said.

"You can sense a change in the mood on the doorsteps too. People are starting to give the Liberal Democrats credit for some of the good things the Coalition has done".

A party source added: "This is an astonishing turnaround. Mainstream parties have been shedding members left, right and centre for decades. To increase our membership in this way at all is impressive, to do so while in Government in a period of austerity is incredible."

Earlier this year it was revealed that the Conservative party had lost half of it's members since David Cameron became leader.

The slight rise in Lib Dem membership this year has not yet been reflected in any increase in public support for the party, however.

Support for the Lib Dems has remained in the single figures and low teens all year. The party has not recorded more than 12% in a YouGov opinion poll since 2010.