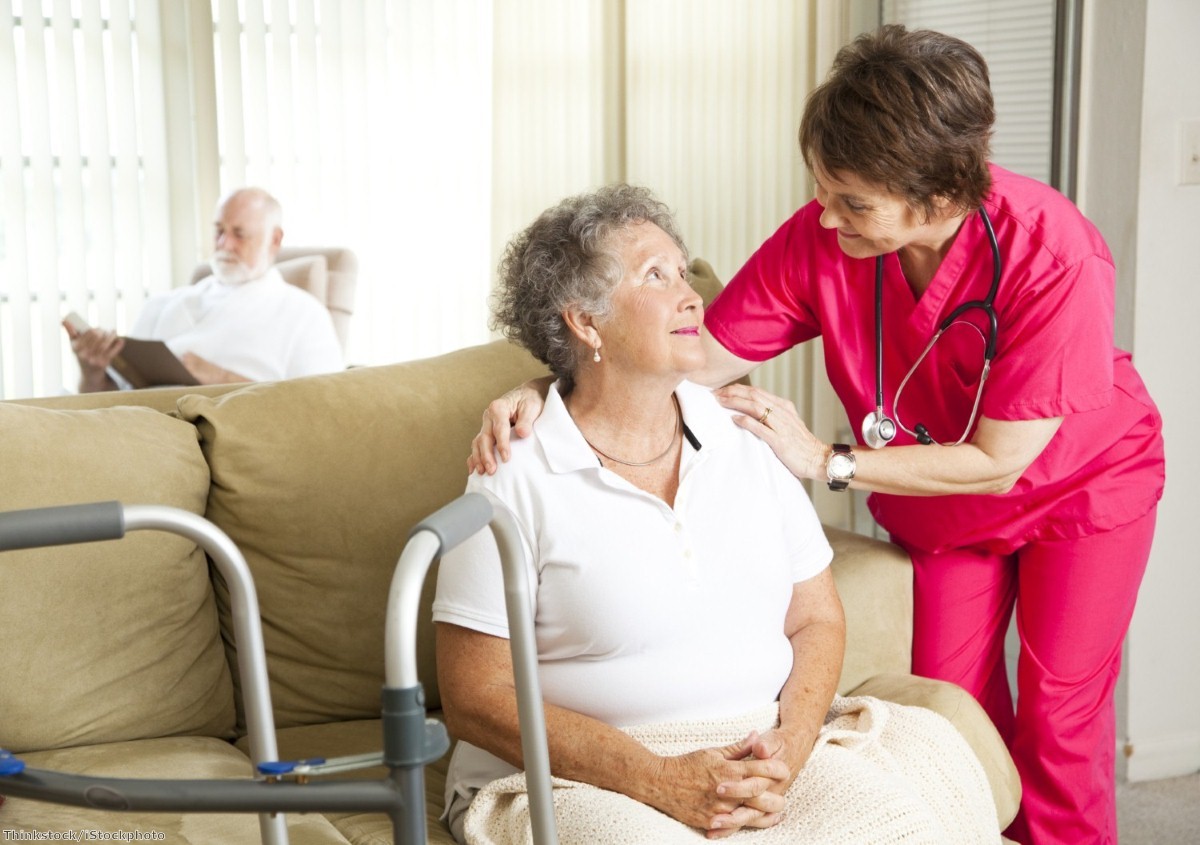 Attention and care in hospitals and home facilities declined significantly in 2012, according a new report.

The Care Quality Commission released its first published report dedicated to nutrition, dignity and privacy in hospitals and care homes following inspections last summer. Findings include a six per cent drop in overall care from 82% in 2011 to 88% in 2012.

The group inspected 500 care facilities and found 84% respected patients' privacy, while 83% met patients' nutritional levels. Yet some patients received no aid or personal attention regarding privacy, according the authors of the Dignity and Nutrition Inspection Programme report.

"We found good care and care that had improved," said David Behan, chief executive of the CQC.

"However, it is disappointing that people are still not being given enough privacy when receiving personal care and that they are left alone when they call for help."

In addition, although hospital staff were aware of patients' personal food preferences, some people were not given help to eat or drink in the presence of inspectors.

The report found hospitals were respecting patients' privacy and dignity less and less.