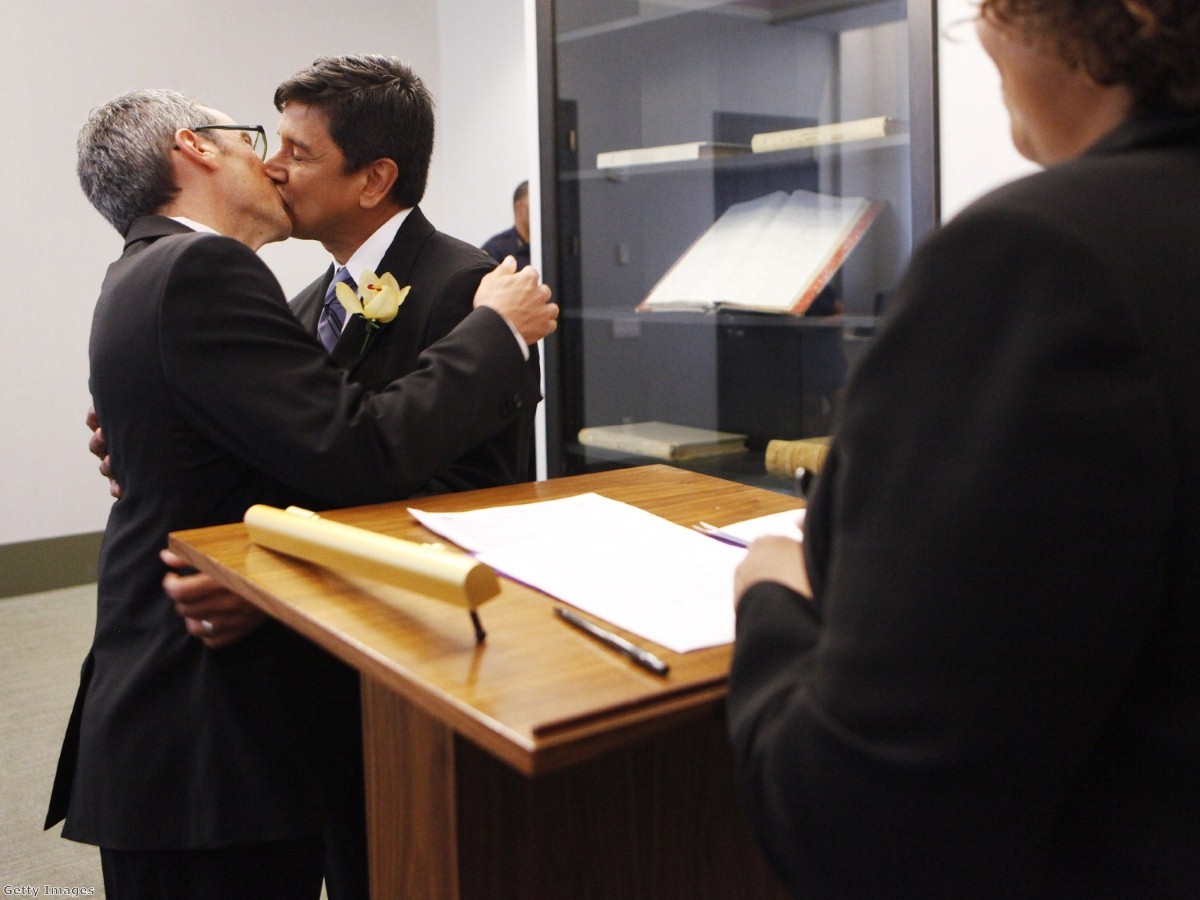 PM comes out in favour of gay marriage in churches

David Cameron has today announced he is in favour of allowing churches to carry out gay wedding ceremonies.

The prime minister said that the bill allowing religious buildings to host the ceremonies will be a free vote, but he will supporting it.

"I'm a massive supporter of marriage and I don't want gay people to be excluded from a great institution," he told ITV news.

"But let me be absolutely 100% clear, if there is any church or any synagogue or any mosque that doesn't want to have a gay marriage it will not, absolutely must not, be forced to hold it."

The move will mean that more liberal churches, such as the Quakers who have wanted to perform gay marriage ceremonies, will now be allowed, but others that do not wish to will not be obliged to carry them out.

Deputy prime minister Nick Clegg explained: "It’s very important to remember that in our plans we’re not going to force any church or any religious denomination to hold same sex marriage ceremonies if they don’t want to but I do think it’s time that we allow any couple, no matter who they are, to marry if that’s what they want to do.”

Many backbench Conservatives who oppose gay marriage will not be happy with the coalition's stance. Some fear that churches who do not want to perform them may now face legal challenges on equality or human rights grounds.

Tory MP Stewart Jackson has already vented his fury on Twitter, saying: "Gay marriage bill will be massacred in the Lords and govt can't use Parliament Act as it wasn't in manifesto. Arrogant Cameron knows best".

The move will not necessarily be welcomed by the Church of England, which had threatened disestablishment over the move to force gay marriages on it.

It could still reject the changes, however, because its fundamental concern that the shift could leave it vulnerable to legal challenges under human rights law may not be addressed.

"The Church's position has been it's going to be very hard to come up with a settlement that won't be tested in the courts," Paul Bickley of the think-tank Theos said.

"It's almost inevitable a case will be brought. The government can't exempt itself from decisions made in the European court of human rights."

Some moderates in the Church may be frustrated by their leadership's successful standoff with the government, following the failure of last month's Synod to support the introduction of women bishops.

Parliament will debate the issue next week, creating what Bickley believes could become a "perfect storm" for the Church.

"There's a live debate, both within the Church and in parliament, about whether to let parliament deal with it," he added.

"That would pose profound questions about the nature of the Established Church – effectively that parliament would take the role previously delegated to the synod, to legislate or to push the issue forward. Those two elements working together pose some very serious questions about the ongoing relationship between the Church of England and the state."