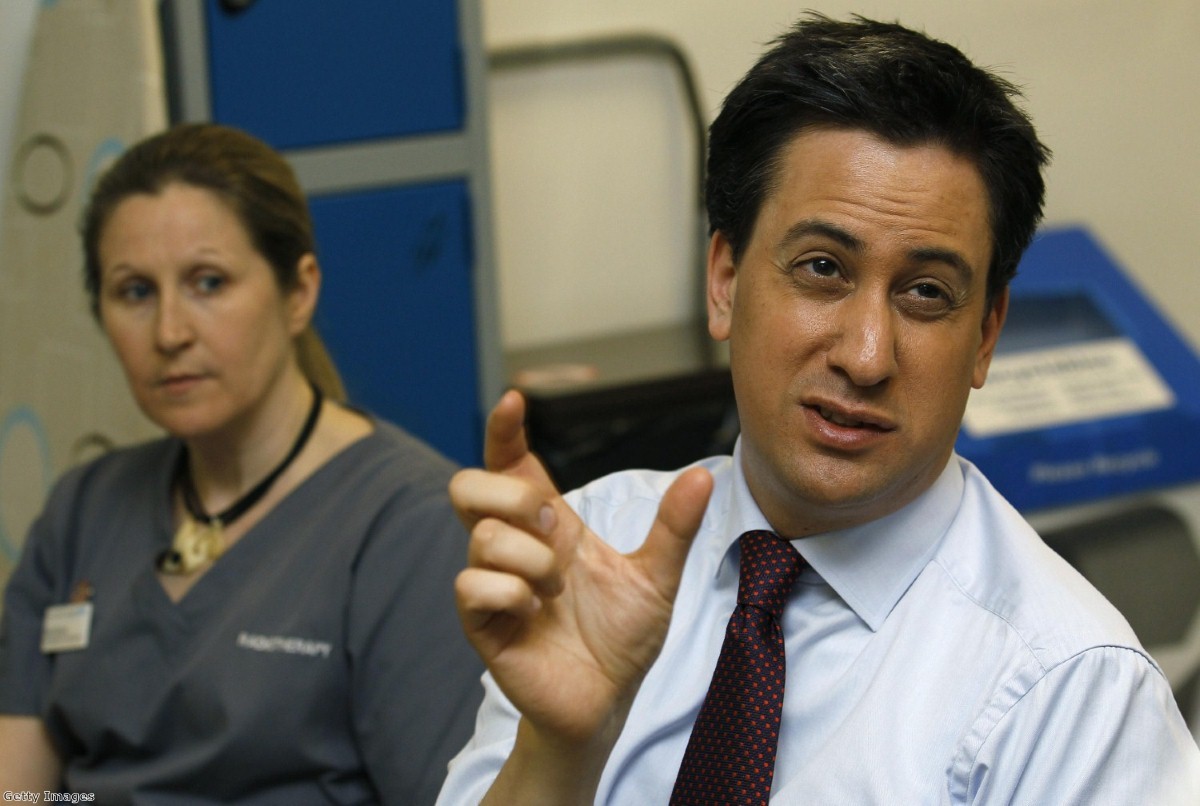 Ed Miliband made an early trip to Corby, as he showed his determination to win the upcoming by-election in Louise Mensch's old seat.

The Labour leader is desperate to win his first seat off the Tories when it goes to polls in the autumn. His early trip comes just days after Mensch announced her resignation.

"I came to Corby less than three weeks ago. Since then Louise Mensch has announced her resignation triggering a by-election for the seat in parliament<" he said.

"You and I know it’s going to be a very tough fight if our brilliant candidate, Andy Sawford, is to earn the right to represent the people of Corby. Two years ago, the Conservatives won this seat from Labour. We must persuade those who did not vote Labour last time to put their trust in us again.

"Our task is win them back. And we must show we stand for them in this by-election."

In a sign of how seriously the Labour leader is treating the contest he brought some of the party's most recognisable figures, including Tom Watson, Chris Bryant and general secretary Iain McNicol, on the trip.

The Corby and East Northamptonshire was controlled by Labour from 1997 but fell to the Tories in 2010 by just 1,951 votes. It is precisely the sort of bell-weather seat the Labour leader needs to win back to show he is on the road to Downing Street.

Most bookmakers and analysts believe the seat should be an easy win for the opposition given its position in the polls and the double-dip recession, but Labour is trying to dampen down expectations.

McNicol emailed members to warn it was "an election we could lose".