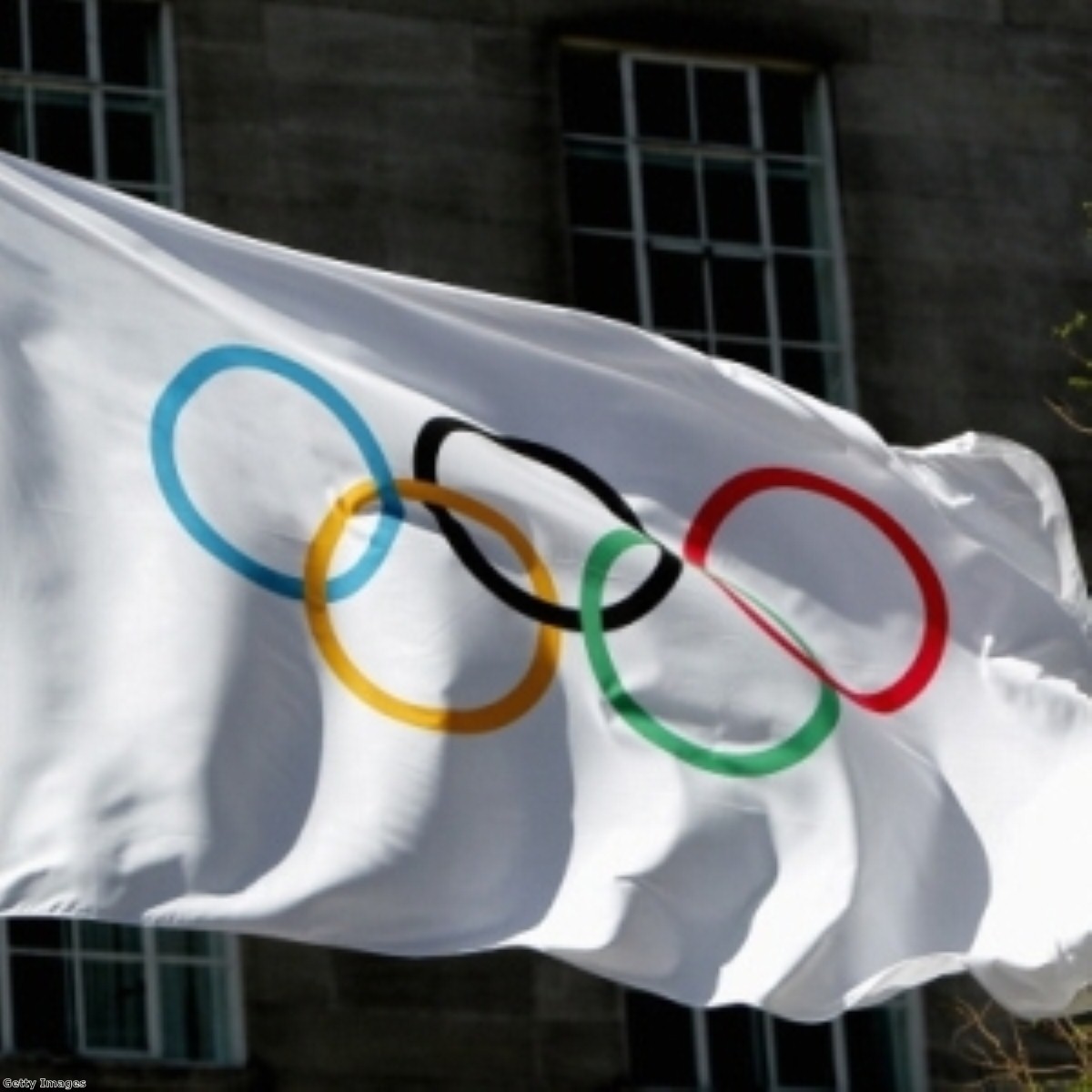 Olympic missiles ‘will leave nothing to chance’

The government has confirmed that it will use ground-based air defence systems as security during the Olympic Games.

Based at six sites around London, the missiles will "provide both reassurance and a powerful deterrent" to ensure the safety of those attending the games, the Ministry of Defence (MoD) said.

"Whilst there is no reported threat to the London Olympics, the public expects that we put in place a range of measures aimed at ensuring the safety and security of this once-in-a-generation event," defence secretary Philip Hammond said.

The systems, including Rapier and high velocity missile systems, will be in place by mid-July and will remain until the conclusion of the games.

Home secretary Theresa May emphasised the UK's responsibility to protect those attending this international event, saying that the country is obligated to "deliver [the games] safely and securely".

She went on to emphasise that the government's "robust safety and security strategy" will "leave nothing to chance".

Speaking about the communities affected by the missile placements, the defence secretary underlined the public's support for the security measures.

"These have shown that, while people understandably have questions and concerns which we have sought to answer, broadly speaking communities are supportive of our work."

Yet a recent legal challenge by the residents of one of the missile sites suggests that not everyone is wholly accepting of the government's plan.

Residents of a high-rise building in Leytonstone have filed a legal motion to stop the missiles from being placed on their home, saying they fear it will make them a target of attacks.

A ruling on the case is expected next week.

Speaking to the Guardian, Kieran O'Rourke, the solicitor representing the residents, said he is "confident that the government has a case to answer on the total lack of consultation with residents".

Mr Hammond said: "The MOD will defend these proceedings vigorously and is confident of defeating them."