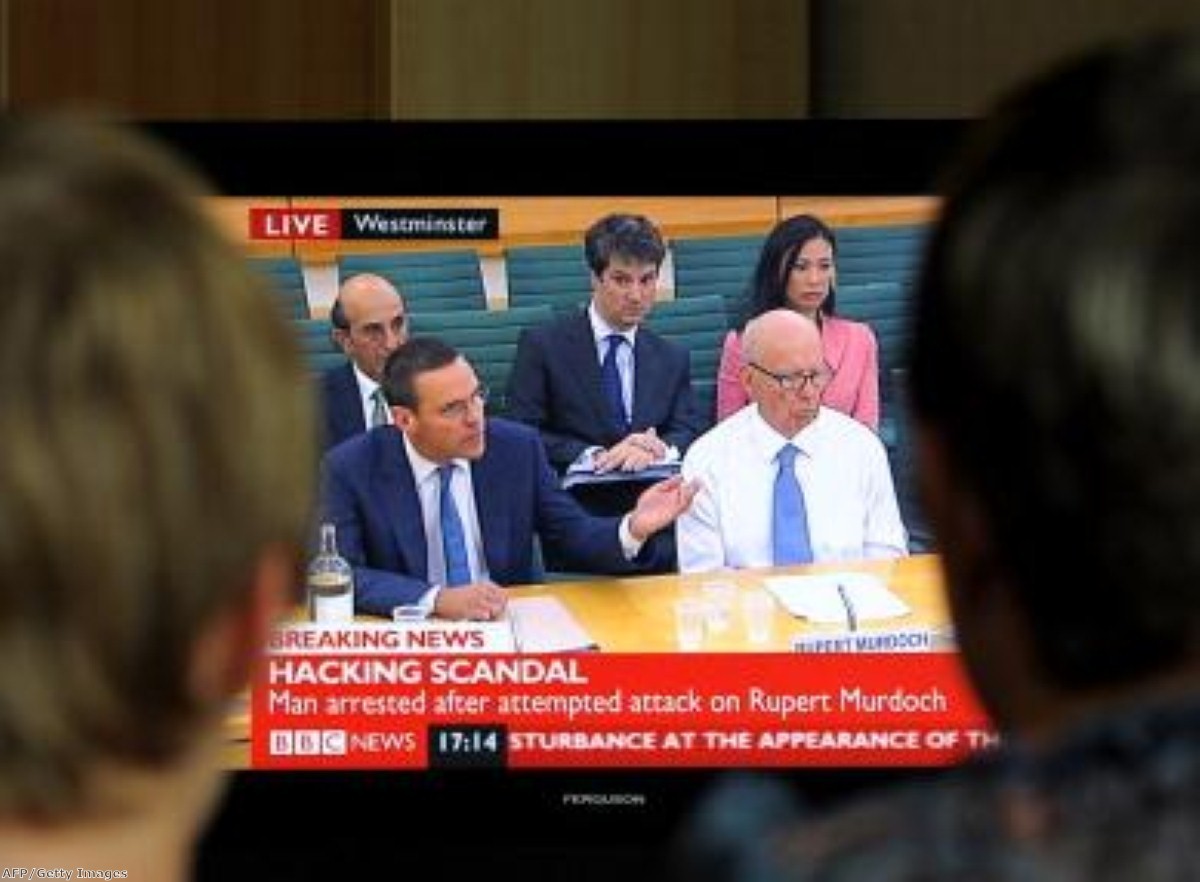 MPs will deliver their verdict on phone-hacking at the News of the World in a hotly anticipated report later this morning.

The culture, media and sport committee will deliver its assessment of whether parliament has been misled in its report at 11:30 BST, after reports of intense divisions among its members.

None of the leading players are likely to escape without criticism, but leaked reports are suggesting MPs will back News International chairman James Murdoch's claim that he was not fully aware that phone-hacking took place.

At the heart of the committee's inquiry has been a dispute over whether Mr Murdoch was aware that phone-hacking went beyond a single "rogue reporter".

He claimed he showed Mr Murdoch the now infamous 2008 'For Neville' email, from a News of the World reporter to its then chief reporter Neville Thurlbeck, which contained an illegally obtained transcript of football union boss Gordon Taylor's voicemails.

"I can only tell you that I explained that this document meant there was wider News of the World involvement," Mr Crone told the committee.

His allegations were backed by the News of the World's former editor, Colin Myler, who had said: "It seemed to be clear that other people were involved."

Mr Murdoch insisted in his second appearance before the committee last November: "It was not shown to me, nor was it discussed with me its other feature – that it was 'For Neville', and that it might indicate wider spread knowledge or wider spread activities of phone-hacking."

Today's report is the first formal report by the culture, media and sport committee since the revelation that murder victim Milly Dowler's phone had been hacked into sparked the scandal.

It is thought a number of Conservative MPs on the committee argued that Mr Murdoch should not receive any criticism at all, but that their attempts to exonerate the News International boss were rejected.