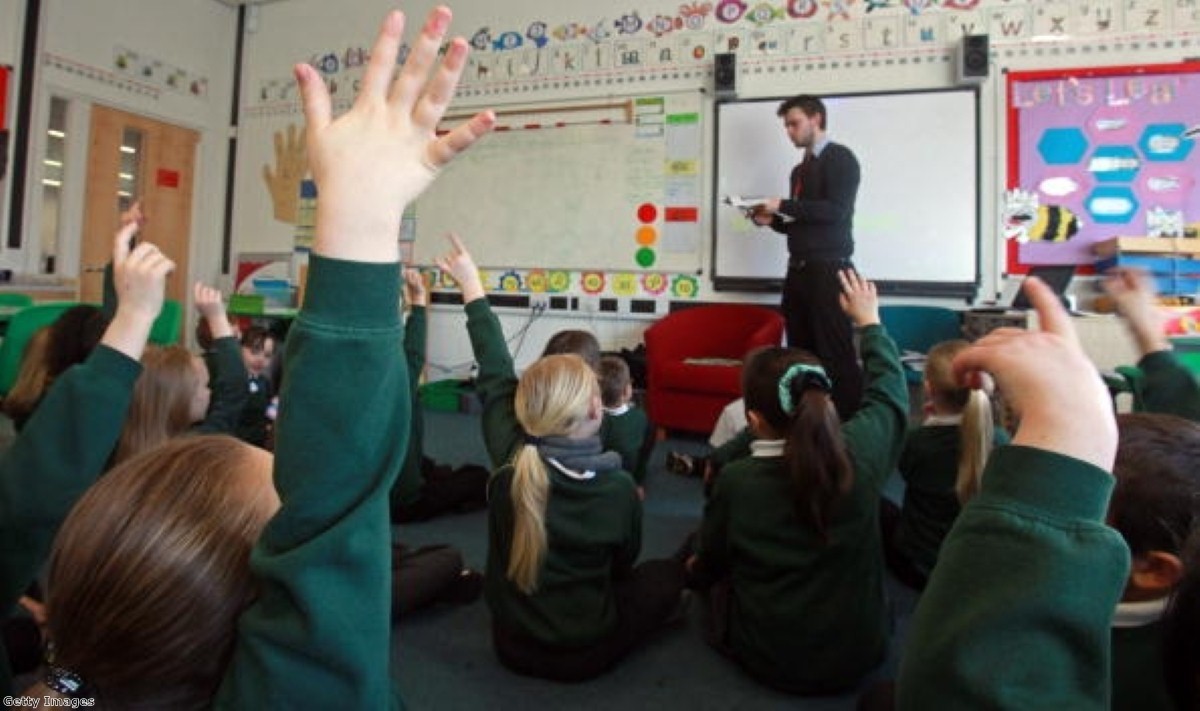 'New providers' will be able to break through the "state monopoly" across Britain's public services, David Cameron has insisted.

The prime minister, writing as his ministers published an update to their public service reform white paper, refused to retreat from his belief that the private sector has a key role in the future of Britain's schools and hospitals.

Fears of privatisation drove opposition to the coalition's NHS reforms. But Mr Cameron used a newspaper article to announce his plans to enshrine the 'right to choice' in public services in law.

This would set up public services "where different providers, from the private and voluntary sectors, can come in and offer new services that people can access free", he wrote in the Telegraph.

The 'right to choice', published as draft legislation now and likely to be included again in the Queen's Speech this May, will guarantee public service 'users' will be able to choose their appointment time, their child's school or the hospital where they will receive treatment. Those who find themselves without any options will be able to challenge the state.

It will also pave the way for further private sector involvement. Mr Cameron added: "If you are a new provider who believes you can offer a better service, you will have a way to break through the state monopoly and allow the user, not the bureaucrat, to be your judge and jury."

Also announced today are moves to establish 'neighbourhood councils' allowing local communities to have a say in how their public services are provided.

"Together with our plans to work with a range of consumer organisations to enable them to champion and enforce choice and competition in public services, these steps will change the way our public services are delivered – and the way our country is run," Mr Cameron said.

The coalition has also launched a review on how to extend choice to most disadvantaged in society.

"Labour will look at these proposals, but as we've seen with the massive top-down NHS reorganisation, David Cameron is taking our public services backwards," a Labour party spokesperson said.

But the prime minister insisted the coalition was "edifice-by-edifice… slowly dismantling the big-state structures" inherited from New Labour.

"We are putting people in control, giving them the choices and chances that they get in almost every other area of life," he concluded.

"There is still a way to go and this kind of change will not happen overnight. But no one should doubt my determination to make our public services better, by opening them up. I will not rest until the job is done."