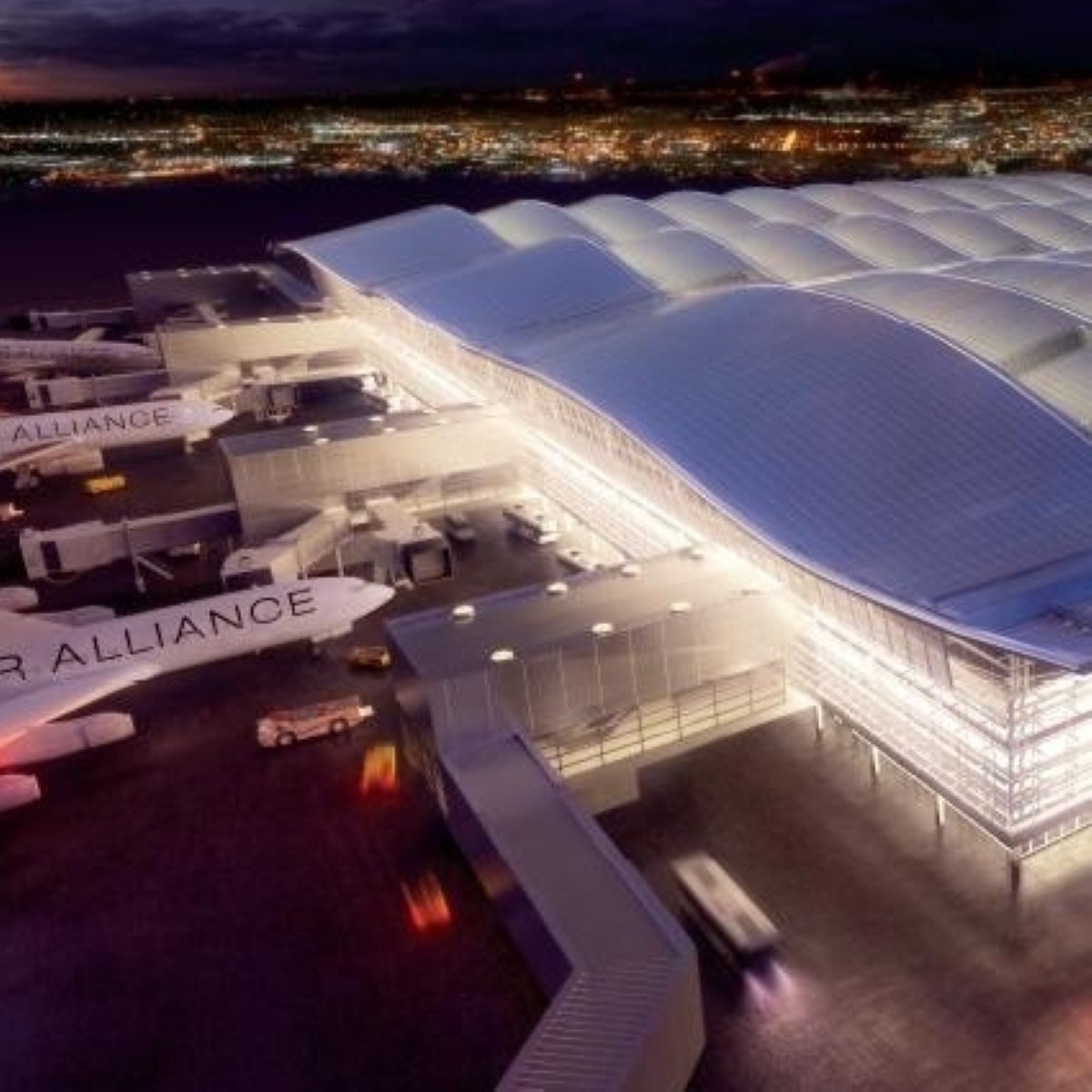 Further airport expansion in the south-east of England, including the third runway at Heathrow airport, is reportedly once again under discussion in government.

Newspapers claimed chancellor George Osborne, responding to lobbying from overseas leaders and businesses that Britain's trade will suffer if Heathrow does not expand, had put pressure on the Cabinet to accept the need for a change of approach.

Such a move would be a significant U-turn for the Conservative party, which had pledged to oppose a third runway in its 2010 election manifesto.

Pro-green Liberal Democrats will oppose the construction of a third runway before 2015. So alternatives are reportedly being considered for the short-term including the development of RAF Northolt, 13 miles from Heathrow, for use by business flights, taking pressure off Heathrow.

David Cameron used a speech on infrastructure last week to signal his determination to address the issue.

"Gatwick is emerging as a business airport for London under a new owner, competing with Heathrow," he said.

"No construction work could start at Gatwick until 2019 but this would not stop officials drawing up plans to establish a framework."

Tory opponents of a third runway before 2010, including transport secretary Justine Greening, could be keen to accept any alternative to Heathrow's expansion.

But other Conservatives, like environmental audit committee chair Tim Yeo, have other views. He told the Observer newspaper he had "completely changed" his mind on the issue.

"We cannot wait around any longer, we have to get on with this," he said.

"If we don't, the Chinese and others will take their business elsewhere. There is no time to delay."