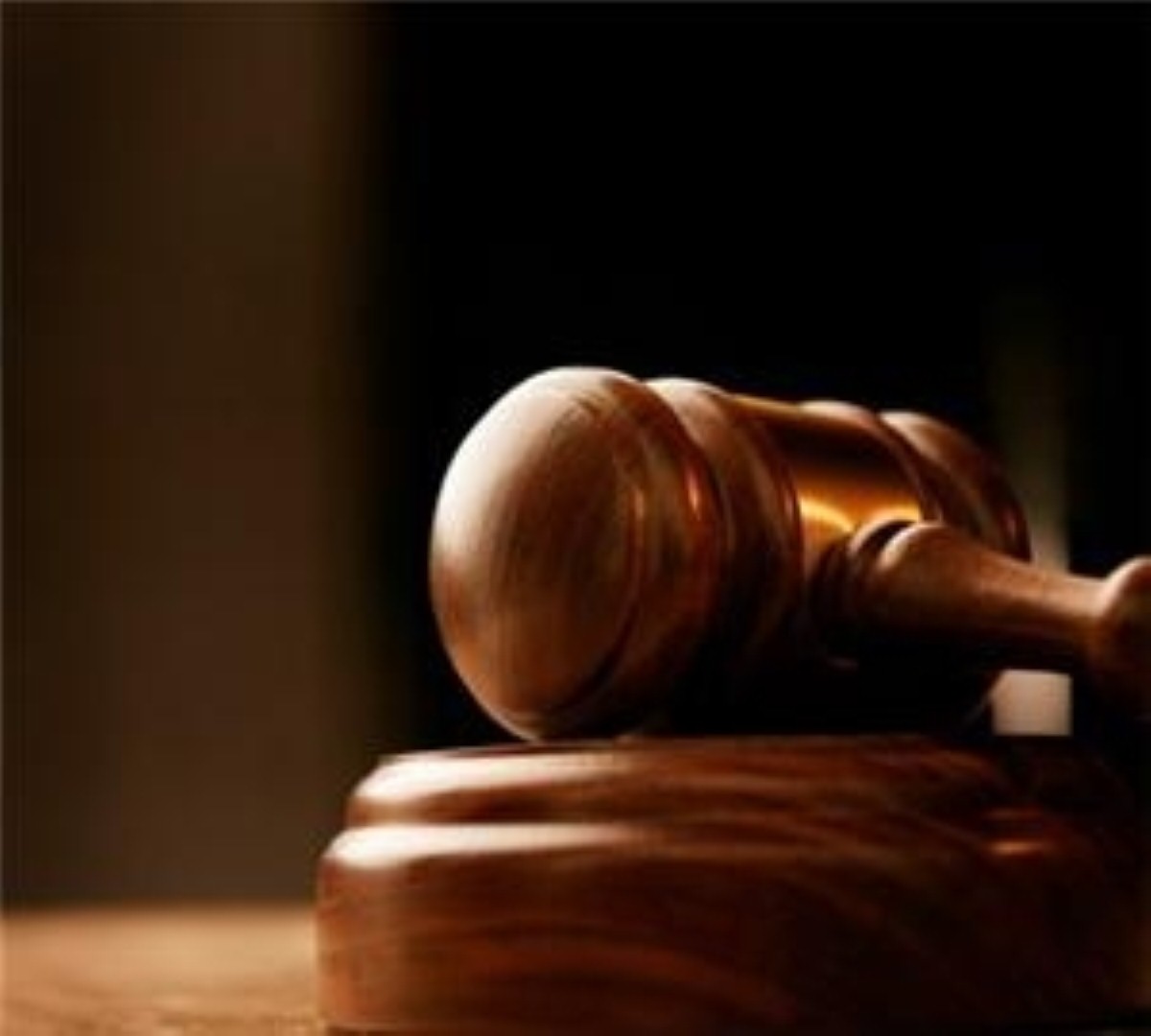 Much of the government's proposed savings from cuts to legal aid will be lost from other departments, according to new independent research.

Academics at King's College London found £139 million will be lost from departments dealing with areas such as family law, social welfare and clinical negligence if the cuts go ahead.

"This research undermines the government's economic rationale for changing the scope of legal aid," said Dr Graham Cookson, one of the academics behind the report.

"Without a trial, it is impossible to say for certain what the impact of the proposals will be, just as it is impossible for the government to assert that there will be a net saving of £270 million per annum."

The report, 'Unintended Consequences: the cost of the government’s legal aid reforms', says around 60% of the savings would be wiped out by increased spending caused by the cuts.

For instance, the NHS is expected to lose three times more than the Ministry of Justice saves by cuts to legal aid in medical negligence cases. These costs have not been accounted for by the government.

"Numerous costs could not be estimated, and this figure is therefore likely to be a substantial underestimate of the true costs," the report's authors said.

Shadow justice secretary Sadiq Khan commented: "The Tory-led government has been warned time and again that cutting help for people when they are at their most vulnerable will end up costing the taxpayer. This report confirms the fact – but when they’re confronted with this, they simply bury their heads in the sand."

It is not the first time the proposed cuts, which are currently being debated in the Lords, have been subject to attack on an economic basis.

Some have argued that £60 million of cuts to social welfare legal aid will prompt the withdrawal of advice services which save government £338.65 million of spending in other services.

Separate research suggests that new rules on 'no-win-no-fee' cases will cost the exchequer £70 million a year.