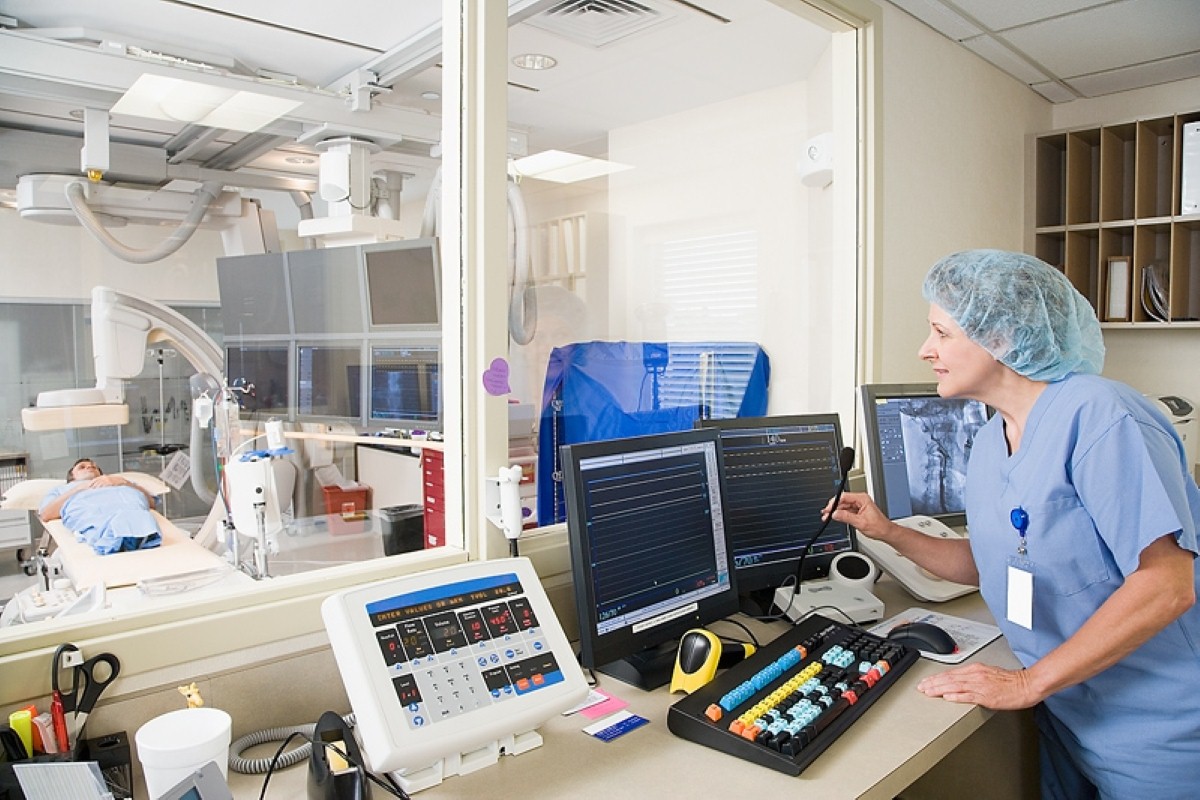 Labour's PFI projects have brought many hospitals "to the brink of financial collapse", health secretary Andrew Lansley has warned.

Private finance initiatives were viewed as innovative ways of paying for major infrastructure projects like new schools and hospitals. A private contractor built the building in return for payments over a period of up to 35 years from the public sector.

"Over the last year, we've been working to expose the mess Labour left us with, and the truth is that some hospitals have been landed with PFI deals they simply cannot afford," Mr Lansley told the Telegraph newspaper.

"Tough solutions may be needed for these problems, but we'll help the NHS overcome them. We will not make the sick pay for Labour's debt crisis."

Many contracts could be renegotiated by the Department of Health as a result, although it is not yet clear how effective this would be in addressing the problem. Meetings with trust executives are currently ongoing.

There are a total of 700 PFI contracts currently in the UK, with a further 71 projects in procurement.

The Commons' public accounts committee concluded earlier this month that it was "far from clear" whether PFI had delivered value for money.

That came after a Treasury committee report from MPs concluded that higher borrowing costs made PFI an 'extremely inefficient' method of financing projects.