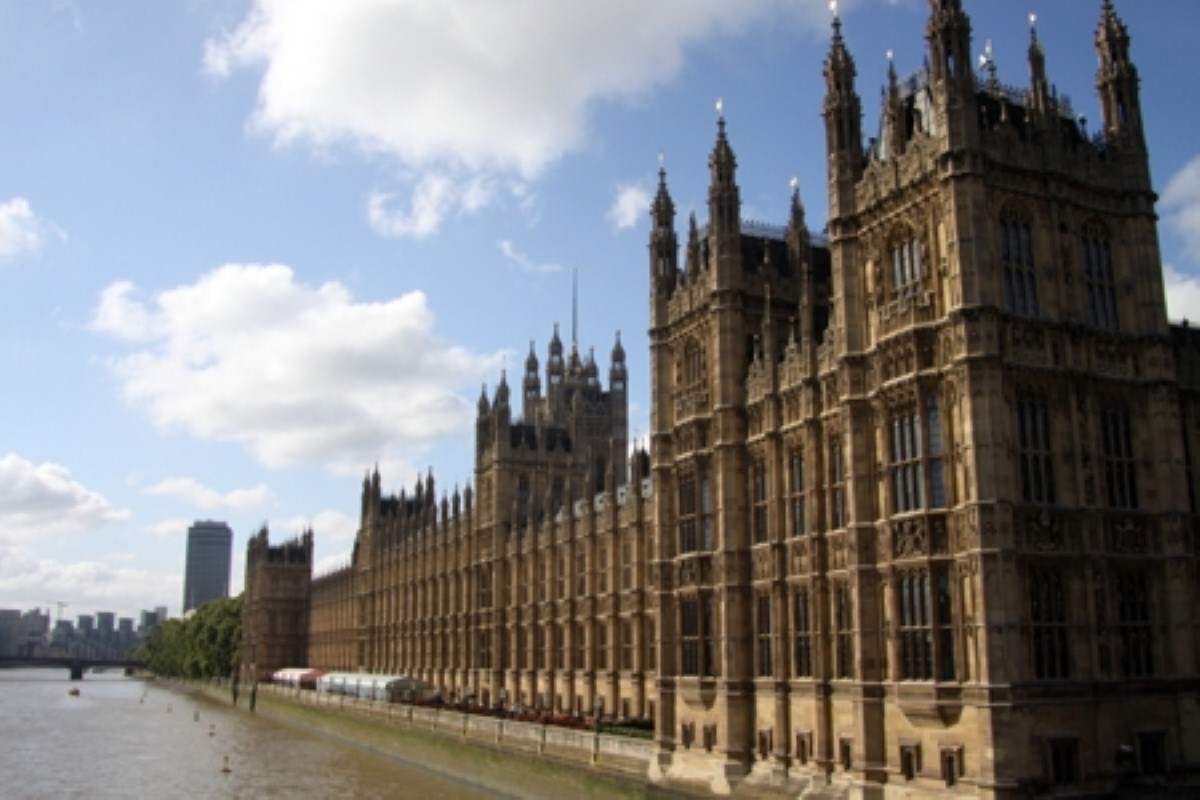 Voters can look forward to "continuity" and "stability" in general elections, after the fixed term parliaments bill completed its passage through parliament.

The legislation will become law shortly after royal assent, meaning general elections will take place once every five years. Prime ministers will no longer have the power of 'going to the country' at a time of their choosing.

Instead general elections will take place regularly unless at least two-thirds of MPs vote for an early dissolution, or if no government can secure a majority 14 days after a no-confidence vote is reached.

"The timing of general elections will no longer be subject to political game-playing, but are set in law," constitutional reform minister Mark Harper said.

"It is a significant step in this government's commitment to restore trust in politics and move power away from the centre."

The bill passed parliament after the Lords was forced to accept Commons amendments to the bill imposed by the government.

One proposal, to introduce a 'sunset clause' requiring each new parliament to approve the fixing of its term at five years, was so watered down that opposition frontbencher Lord Butler of Brockwell complained the Lords was being treated 'contemptuously'.

The modification made by the government in light of the upper House's concerns was that the prime minister would have to make an arrangement for a committee to carry out a review of the Act by June 2020.

"As a former Cabinet secretary, I have had experience of governments fobbing people off by promising reviews that effectively kick issues into the long grass, but this is of a different order," independent crossbencher Lord Butler of Brockwell told attorney-general for Scotland Lord Wallace of Tankerness.

"Seriously, I have to say to the noble and learned Lord that if the government's amendment is intended to meet the point which your lordships have legitimately made, it is an insult. It shows a contempt for your Lordships' House."

The 2020 review proposal was narrowly approved by the Lords, who voted 188 to 173 in favour of the government amendment.