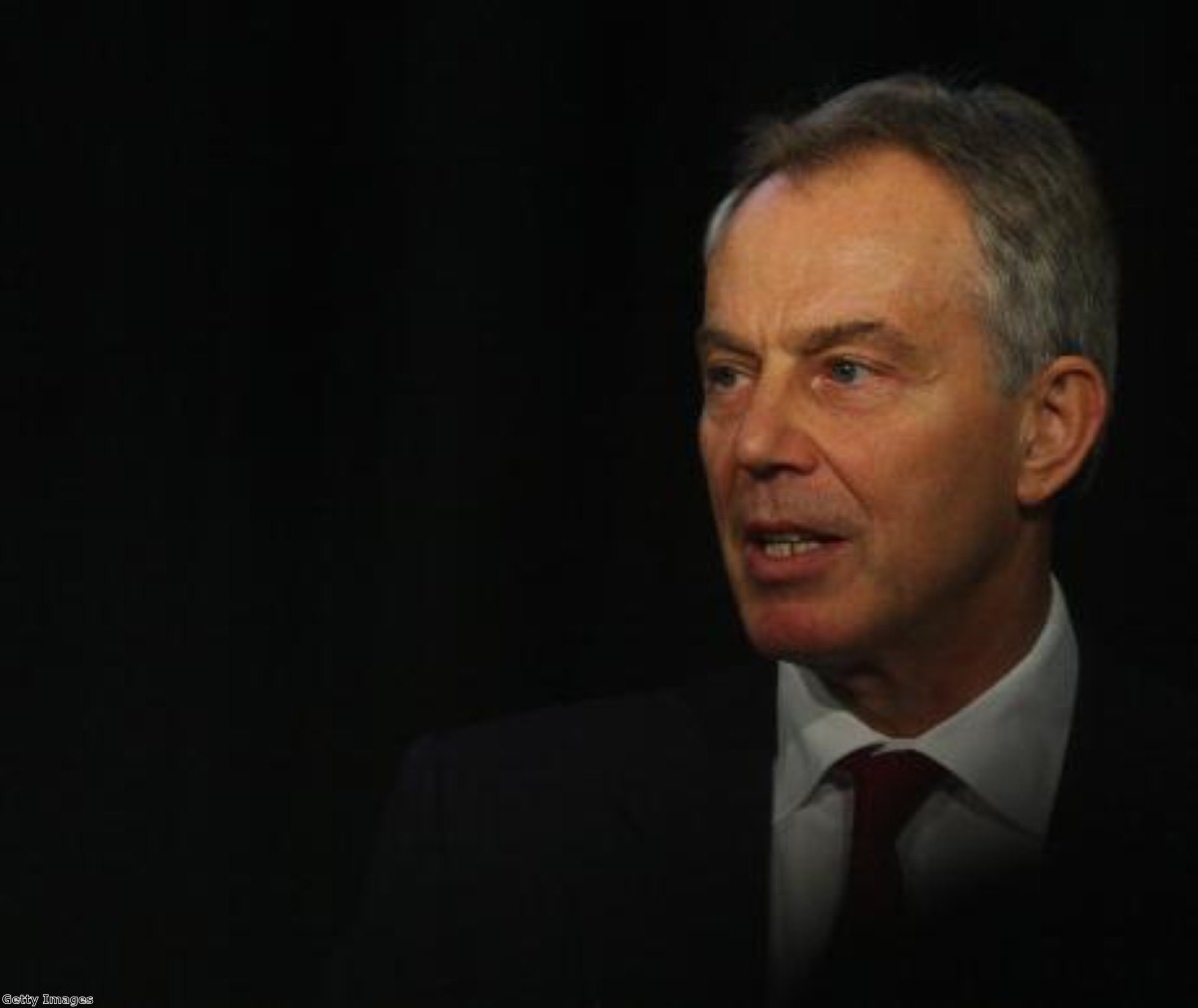 Former prime minister Tony Blair has repeated his concerns about Iran's nuclear ambitions, ahead of the tenth anniversary of the 9/11 attacks this weekend.

The Middle East peace envoy told the Times newspaper he would feel "significantly more optimistic about the whole region" if there was regime change in Tehran.

Iranian president Mahmoud Ahmadinejad has allied with Syria, Hamas and Hizbullah to create what many, including Israelis, view as the biggest threat to stability in the Middle East.

Mr Blair has repeatedly warned of the dangers posed by Iran, which continues its development towards a nuclear weapon in defiance of international opinion.

Writing for the Mirror newspaper, he argued: "The majority, as the Arab Spring shows, want what we want. But the minority are well organised and very determined and they are not confined to the ranks of suicide bombers.

"It will take a generation of effort at many levels including, importantly, to support open-minded and tolerant people of all religions to change hearts and minds and make the fanatics irrelevant."The ex-PM also spoke out against Syrian president Bashar al-Assad, who has brutally suppressed pro-democracy protests in recent months.

"He is not going to lead the programme of change in Syria now," Mr Blair added.

"He has shown he is not capable of reform. His position is untenable. There is no process of change that leaves him intact."

Mr Blair said he did not want to see military action taken against any country in the Middle East, however.