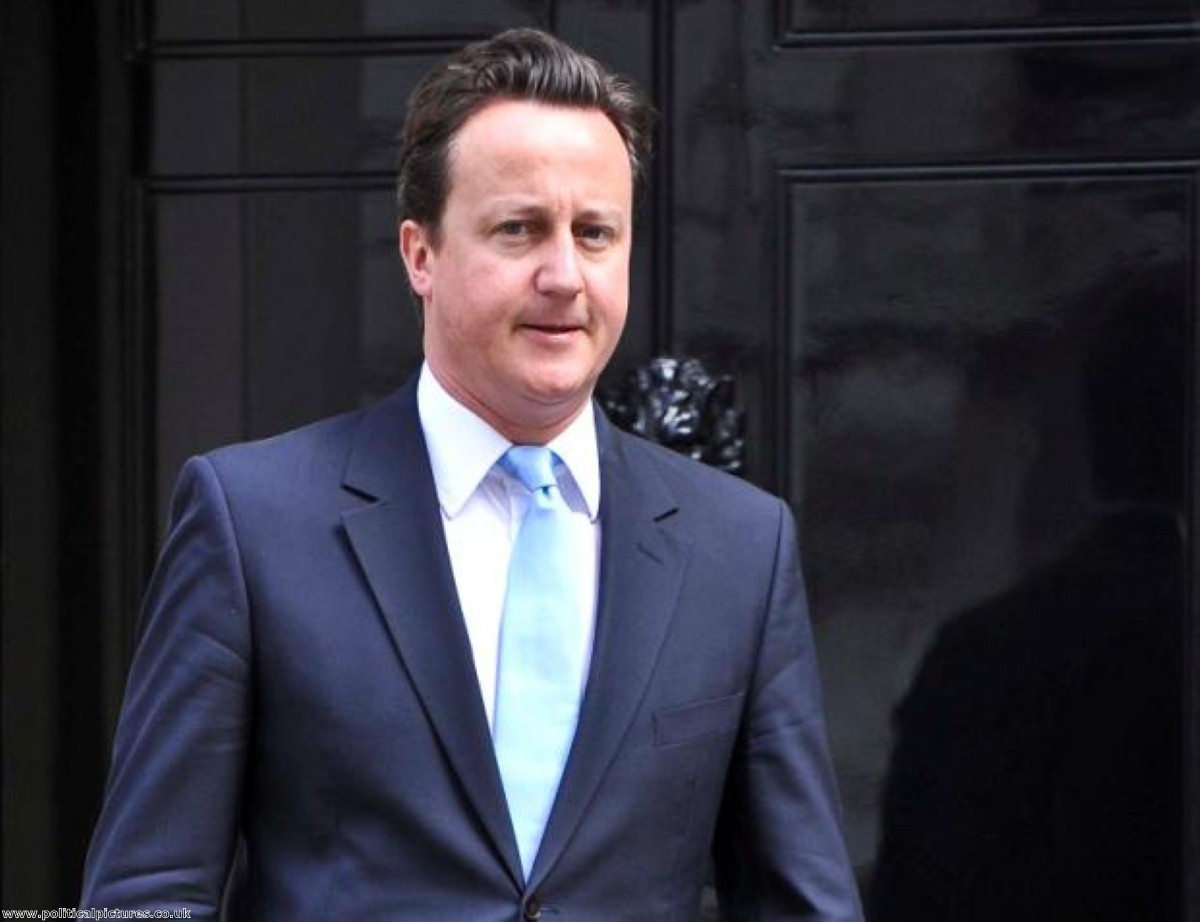 David Cameron has promised "tough love" for those responsible for last month's disorder, as he promises to "mend" Britain's "broken society".

The prime minister denied that he was adopting a firmly right-wing approach to the rioting, insisting he was just a "common-sense Conservative" in an interview with the Today programme.

"For some of the children who've ended up in this terrible situation there was probably a failure in their background, in their families," he said.

"There probably was a shortage of not just respect and boundaries but also love.

"But you do need, when they cross the line and break the law, to be very tough. So to me tough love sums it up, that's what we need."

Mr Cameron launched a wide-ranging policy review across the government in the wake of last month's riots.

He said reforms to the welfare system, strengthened school discipline and a tough response through the criminal justice system could all be expected in their wake.

"You've got to mend the parts of your society which are broken," he acknowledged.

"Wider from that, there's a sense you need to have greater responsibility across society."

The prime minister said that those who were "drawn into" the violence and opportunistically stole from looted shops showed the problem went deeper than just a small, disaffected group.

"That is a sign of moral collapse, of failing to recognise the difference between right and wrong," he added. "We all need to have a wake-up moment in terms of exercising our responsibilities."

He refused to accept that the problem extended to the more affluent sections of Britain's society, however, after it was suggested that the activities of Oxford University's Bullingdon Club – of which he was a member – and malpractise in the City were part of the same problem.

Mr Cameron acknowledged that reforms were needed to the banking sector.

He said "we all do stupid things when we're young", before adding: "When you listen to the BBC there's a danger that all these things are equated into a great mush."