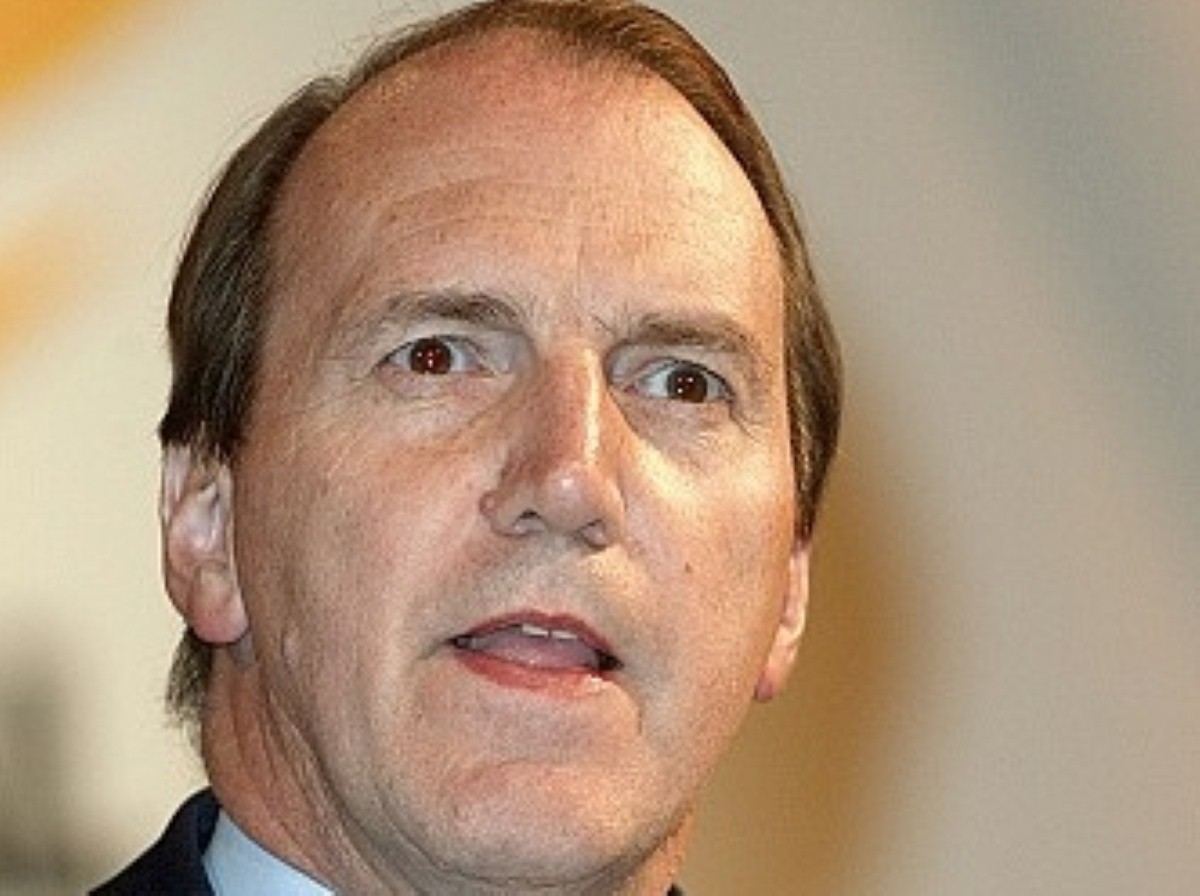 Liberal Democrats in and out of government are lining up alongside police officers in opposing 'kneejerk' changes to British policing.

"We should be careful not to rush into knee-jerk solutions, including over-hasty moves to change the social contract and approaches to sentences which may have the reverse effect to that intended," he wrote in an article for the Observer newspaper.

His comments may not be welcomed by the public, whose enthusiasm for harsh moves against rioters was demonstrated by over 100,000 signatures for an epetition calling for rioters to lose their benefits.

A tenant whose son appeared in court in connection with the Clapham Junction riot in Wandsworth was served with an eviction notice on Friday.

"Why did some areas and people explode and others not?" he asked.

"What can we learn from those neighbourhoods and young people who remained peaceful? We need to know what kind of people the rioters were, and why they did it.

"That is also why we are looking into gang culture, so that we can combat it more effectively. In policymaking, as in war, it is important to know your enemy."