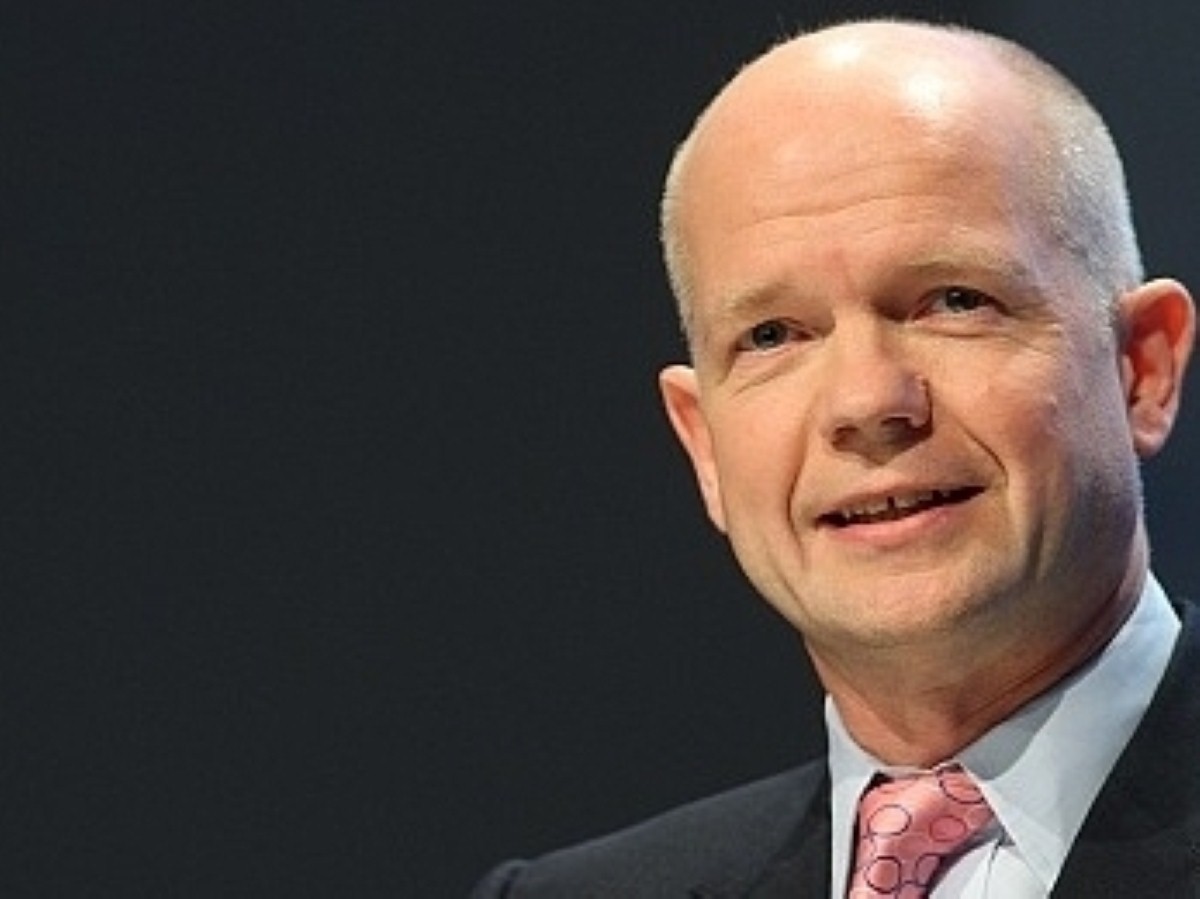 Israel lashes out at UK as Hague lands for trip

Israel has postponed “strategic dialogue” with the UK over security issues, just as William Hague arrives in the country.

The decision was a result of moves to arrest leading Israeli politicians during trips to the UK.

It appears the announcement was timed to humiliate the foreign secretary just as he arrives in the Middle East to visit Israel and the Palestinian Territories.

Pro-Palestinian activists have repeatedly tried to use the principle of universal jurisdiction, which holds that war crimes are sufficiently serious to be tried anywhere, to have Israeli officials arrested when they come to the UK.

The Foreign Office reacted quickly to try and tone down any sense of crisis.

“We share Israeli concerns about these arrangements,” a spokesperson said.

“That is exactly why the government is moving as quickly as possible to amend them.”

Later, Foreign Office officials insisted that Mr Hague and his counterpart Avigdor Liberman “expressed their appreciation for the breadth and intensity of official exchanges between the two governments and affirmed their shared commitment to an early meeting of the high-level UK-Israel strategic dialogue”.

But the coalition government had already confirmed that it was looking at ways of changing the law so that visits by Israeli officials would not be hindered.

The Israeli government may also be angry at Britain’s reluctance to support it over the flotilla raid earlier this year, in which the country faced an international barrage of hostility for its actions.