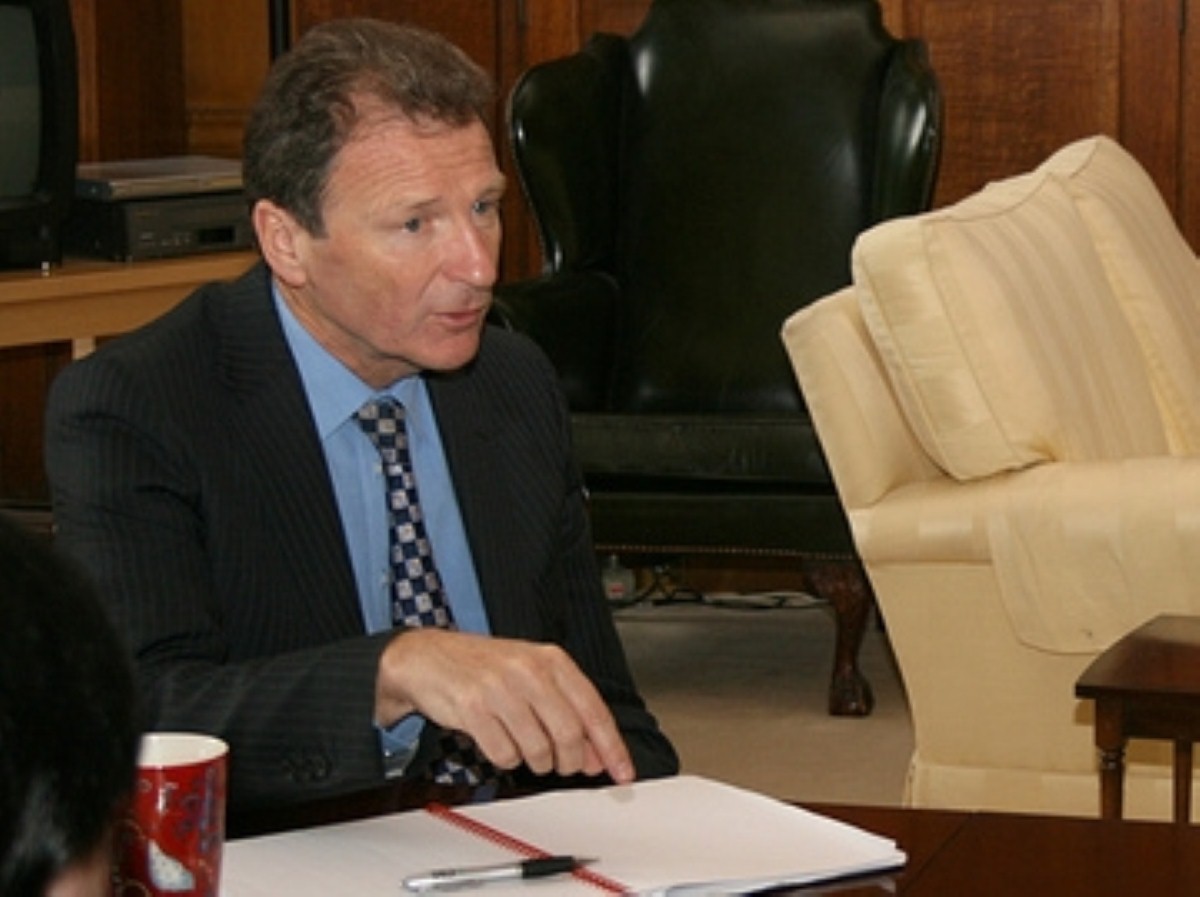 The head of the civil service has denied putting pressure on politicians to avoid a minority government in coalition talks.

MPs on the public administration select committee (Pasc) accused Sir Gus O’Donnell of using the financial crisis in the eurozone over Greece’s sovereign debt to encourage the formation of a coalition.

Sir Gus, known as ‘God’ in Whitehall because of his initials and senior role, was told by Pasc chair Bernard Jenkin that he made a “judgement” that a coalition was more in the public interest than a short-term minority government, followed by a general election.

The Cabinet secretary replied: “I think it was right and I would do it again.”

He had admitted in a BBC documentary broadcast this summer telling politicians that the financial markets would have been reassured by a coalition rather than a minority administration.

He explained the latter “would not have had the strength in parliament to be able to pass the tough measures that would be needed to get us through this problem”.

Enfield North MP Nick de Bois, a Conservative, asked Sir Gus: “Was it necessary, given the depth of political skill in that room, for you to give that advice… so that it would influence the make-up of the next government?”

Sir Gus replied: “I think it was one of those events where I think it’s really rather important that we learn what happened during that period.”

Alistair Darling, attending talks as chancellor over the weekend after the general election, was in contact with shadow chancellor George Osborne.

“I merely reinforced the point that there was serious negotiations going on over that weekend which were tricky,” Sir Gus added.

“We were informing them there were very serious negotiations going on. If they wanted to learn more about these and the possible implications for the markets, they could.”

MPs repeatedly suggested that Sir Gus’ comments were a “political statement” because they potentially influenced the kind of government which resulted from the hung parliament produced by the May 6th general election.

“The whole point of what we were doing during those talks was trying to provide impartial advice – the point being not that we provide bland advice [but] that we provide the same advice to all parties,” the Cabinet secretary insisted.

Sir Gus’ role in the formation of the coalition is attracting significant attention from Commons select committees at present.

In addition to Pasc’s investigations into the work of the Cabinet Office, the political and constitutional reform committee will question Sir Gus at the beginning of November on official guidance which shaped coalition talks.

A Cabinet manual, currently in draft form, was used by officials to interpret unclear aspects of Britain’s constitution, making clear-cut decisions about constitutionally uncertain matters like the monarch’s right to refuse a dissolution.

“My view is unless it’s wholly about the internal workings of the civil service, which it can’t possibly be when you’re interfacing with political parties and changing government, it clearly has to be authorised by people who are elected,” committee chair Graham Allen told politics.co.ukearlier this month.

But a Cabinet Office spokesperson argued the manual had helped all involved understand what their roles were.

“Everyone had confidence in the system… the markets didn’t panic,” he said.

“They had a clear sense of what was meant to happen. It was very useful to have a document which provided clarity.”