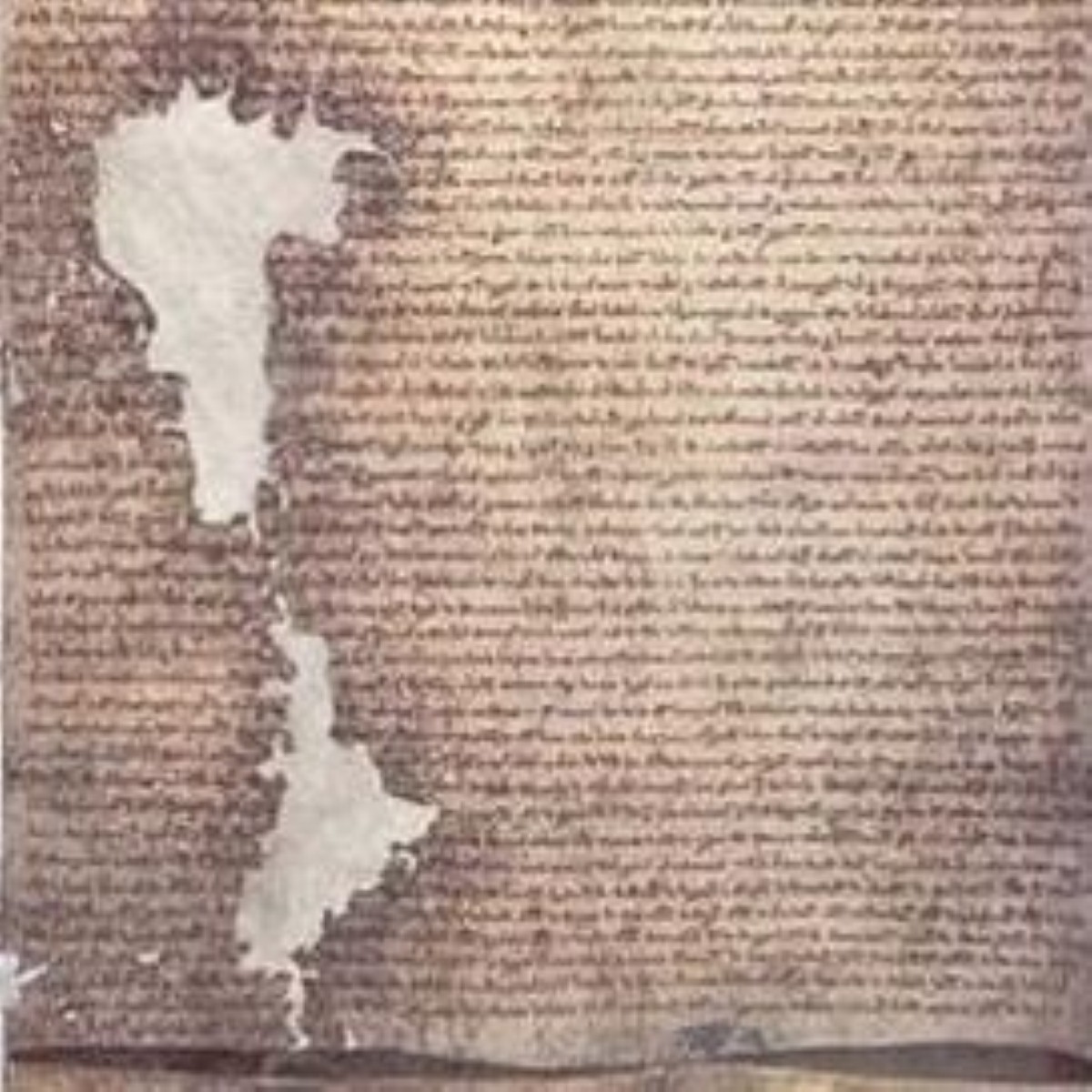 Jack Straw sought to continue the government’s “quiet revolution” in constitutional arrangements today as he published a green paper on rights and responsibilities.

The justice secretary wants to develop a full British Bill Of Rights and duties “as a step towards a written constitution” and today’s green paper is designed to act as a framework for debate on that goal.

“If by the end of the process the Bill is perceived to provide protection to rights and freedoms then it will become effective in defining common values so that people in Britain of different backgrounds may feel ownership of it,” he told the Commons.

Mr Straw said Britain’s incremental constitutional development made it distinctive from other nations and argued a “similar unifying force” would be desirable in Britain.

The Bill would explicitly outline the responsibilities which go with the rights of citizenship and by so doing become “emblematic of the fair society we want to live in”.

Among the responsibilities named are paying taxes, obeying the law, reporting crimes, voting, jury service and “treating NHS and other public sector staff with respect”.

Mr Straw stopped short of saying the Bill would have the force of law, however, claiming that “even without full legal enforcement words have power”.

Shadow justice secretary Dominic Grieve focused his criticisms on the Human Rights Act 2000, which the Conservatives had opposed at second reading but backed at third reading.

He said the opposition’s concerns had been confirmed since then and warned today’s green paper “can only really make matters worse”.

Mr Grieve added: “It will not result in any legislation this side of the next general election – in other words, it’s for the birds.”

The justice secretary replied by saying Mr Grieve “protests too much”, claiming the Tory supported most measures in the bill.

Fourteen months have passed since Gordon Brown, in one of his first acts in No 10, called for a “sustained debate” on the development of a Bill of Rights and Duties”.

Mr Grieve said the green paper outlining the government’s proposals had taken so long in coming because it had been repeatedly “scuppered” by Mr Straw’s ministerial colleagues.