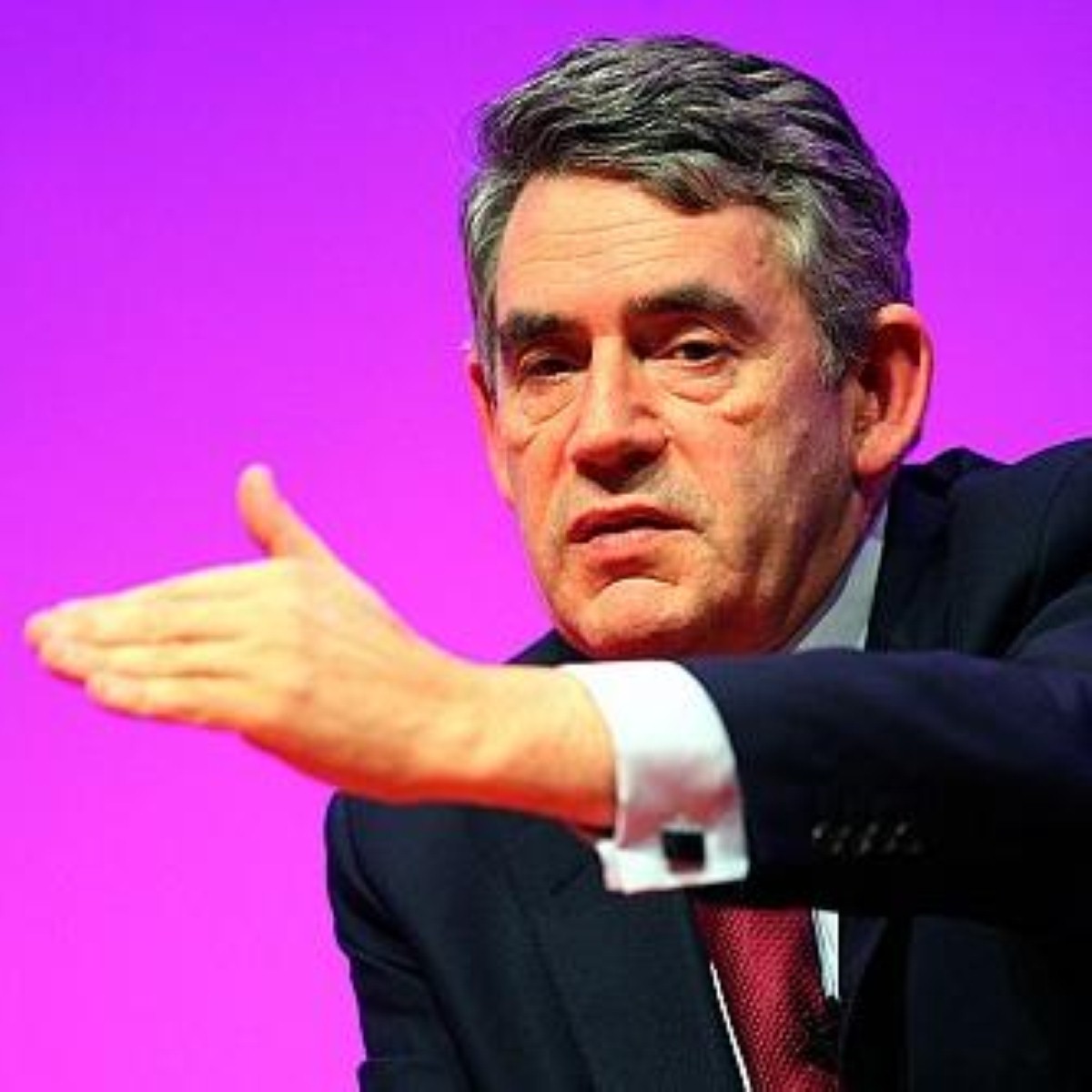 Credit crunch a ‘birth pang of the new age’

The credit crunch is the new “birth pang of a new age”, according to Gordon Brown.

The prime minister made the comments during his monthly press conference today, shortly after opening a major global conference in London.

He predicted that 2009 would be tough year for the country but that “British fighting spirit” would get the UK through it.

“This is the first financial crisis of the global age,” he added.

Earlier in the day, Mr Brown outlined his vision for an international energy system at a major conference of oil producers and consumers in London today.

The conference, which hit troubled waters earlier when London had to decide whether to invite Iranian and Venezuelan leaders, was agreed upon during a similar meeting in Jeddah in the summer.

But in the time between conferences, oil has fallen to less than a third of its summer value.

“The most pressing challenge now and for the future is oil price volatility,” Mr Brown said when he opened the conference.

“Such volatility is in no-one’s interest.”

Mr Brown’s speech essentially laid out the plans for a regularised and transparent energy market with an eye to alternative sources and a firm commitment to stability.

He called for a shared analysis of trends in supply and demand, an international group of experts to promote producer-consumer dialogue, increased cooperation and investment in other sources of energy.

But Mr Brown is facing severely problematic relations with Opec, the organisation of oil producing states which producers about half of the world’s oil.

Opec is primarily concerned with the effect of speculation on the price of oil, and Mr Brown’s transparency proposals might be attractive to its members on that basis.

Nevertheless, experts predict several more talks to follow before anything substantial can be established.

Around 40 ministers from around the world will attend today’s meeting.

It was originally conceived as a world leaders’ conference, but London became concerned about inviting Iranian president Mahmoud Ahmadinejad and Venezuela’s Hugo Chavez.