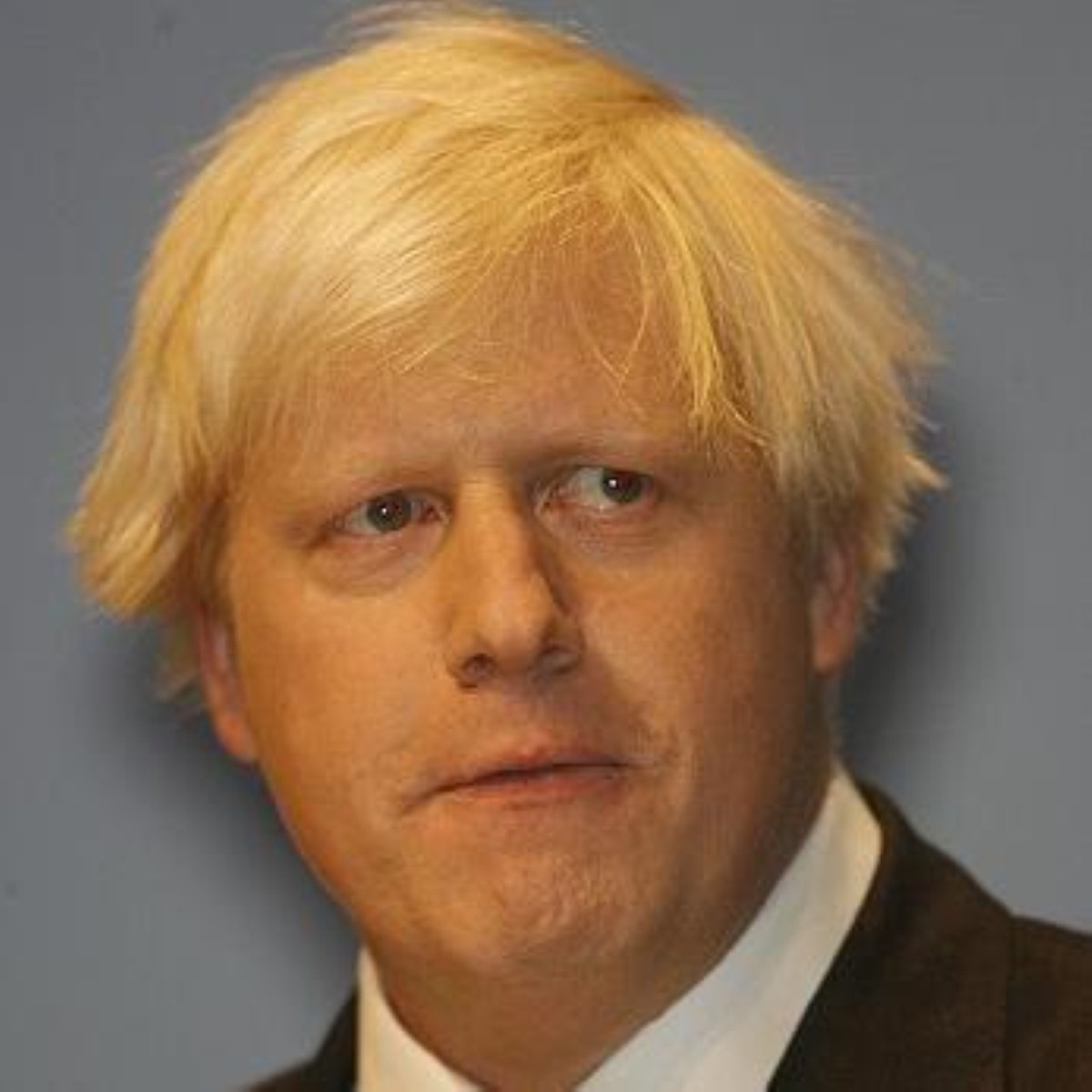 Boris Johnson promised to freeze the council tax burden imposed by the Greater London Authority on Londoners next year in his first speech to the Conservative party conference as mayor of London.

Mr Johnson said he would not go back to people to ask them for more tax to pay for projects such as the London 2012 Olympics or greater transport improvements next year.

In a speech in which he thanked David Cameron for transforming the Conservative party and making the public trust them again, the mayor also referred to his election victory as the termination of Ken Livingstone but this was more a reference to Arnold Schwarzenegger’s much publicised criticisms of him last year than an attack on his predecessor.

Mr Johnson said the Tories knew that they were far from guaranteed victory at the next general election and said that: “This is no time for triumphalism”. But he couldn’t help a little dig at the prime minister “or his successor” by asking to be allowed to list his achievements as mayor since his election.

He said such achievements were possible “because it was the function of all incoming Conservative administrations for the last 50 years to deal with the debt and overspending and the sheer chaos of the outgoing Labour administration”.

The mayor of London also appealed to big business expressing his concern at government plans to regulate city financiers following the credit crisis arguing that it was the government “that stoked the debt and schmoozed the financiers” and that now Labour had decided it would be suddenly popular “to punish the capitalists and to bring in new regulations to fetter the banks”.