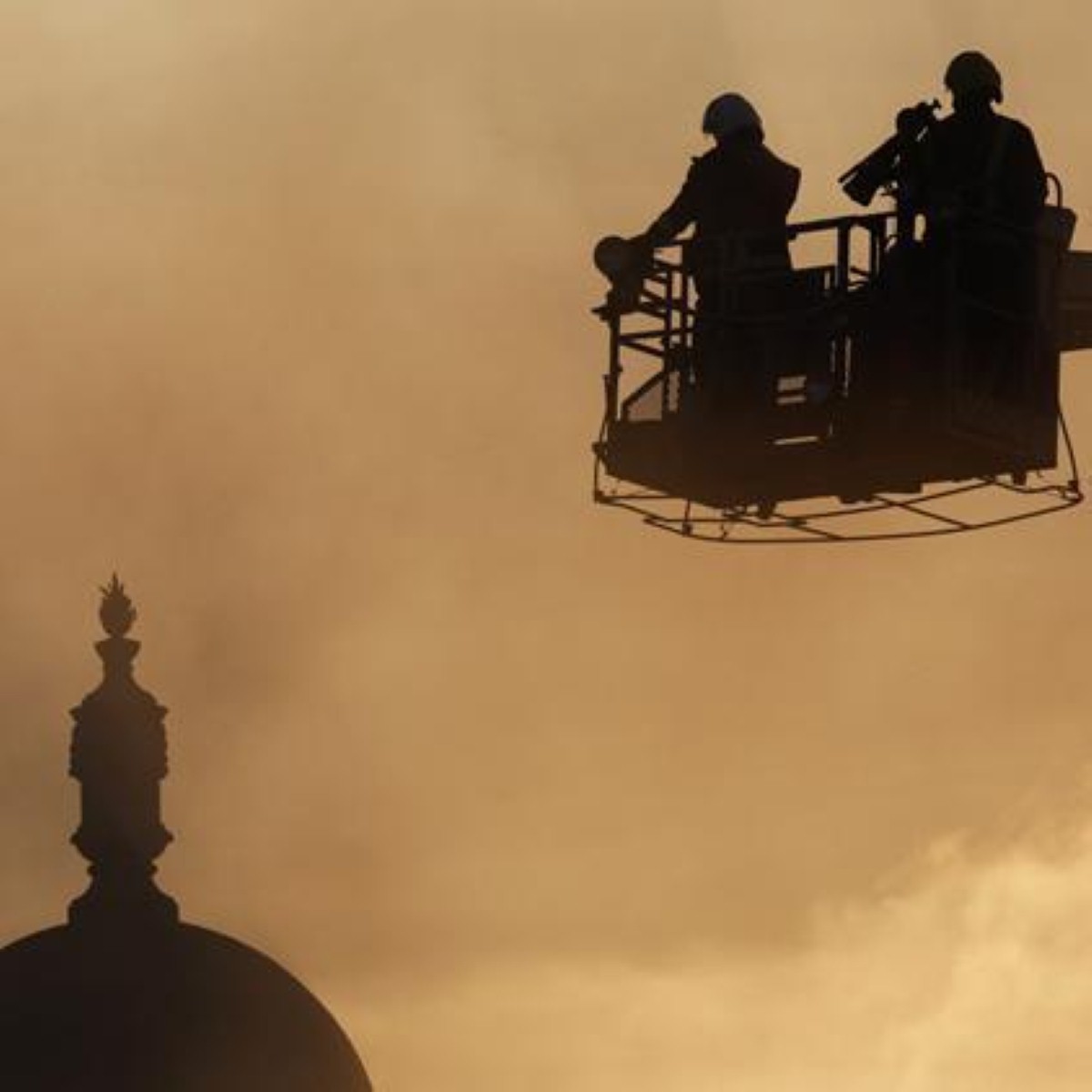 The prime minister has promised the government will do everything possible to restore normality to the Royal Marsden Hospital after yesterday’s fire.

The top floor and roof of the specialist cancer hospital were gutted by fire yesterday and staff and patients had to be evacuated.

Gordon Brown and his wife Sarah visited the west London hospital this morning, where they met with affected staff and patients, who have been relocated to the adjacent Royal Brompton hospital.

Mr Brown described the fire as one of the biggest emergencies the health service had even seen.

He vowed: “We will now do everything in our power to make sure the Royal Marsden can be up and running as quickly as possible.

“We will spare nothing in trying to make sure the patients are both safe and reassured about the future of the Royal Marsden. The rebuilding work will start immediately.”

Speaking to reporters at Downing Street after the visit, Mr Brown said he had “nothing but the fullest praise” for the emergency services and yesterday’s efforts had shown “Britain at its best”.

Up to 125 fire fighters tackled yesterday’s blaze at its height and their efforts have been credited with preventing the fire spreading to the hospital’s historic buildings.

The centre, which was the world’s first dedicated cancer hospital, remains closed although a small area has been released to allow staff to deal with the practicalities arising from yesterday’s fire.

Cally Palmer, chief executive of the Royal Marsden NHS Foundation Trust, said: “We are working as quickly as we can to get the Chelsea hospital up and running and our main priority is to ensure continuity of care for our patients.”