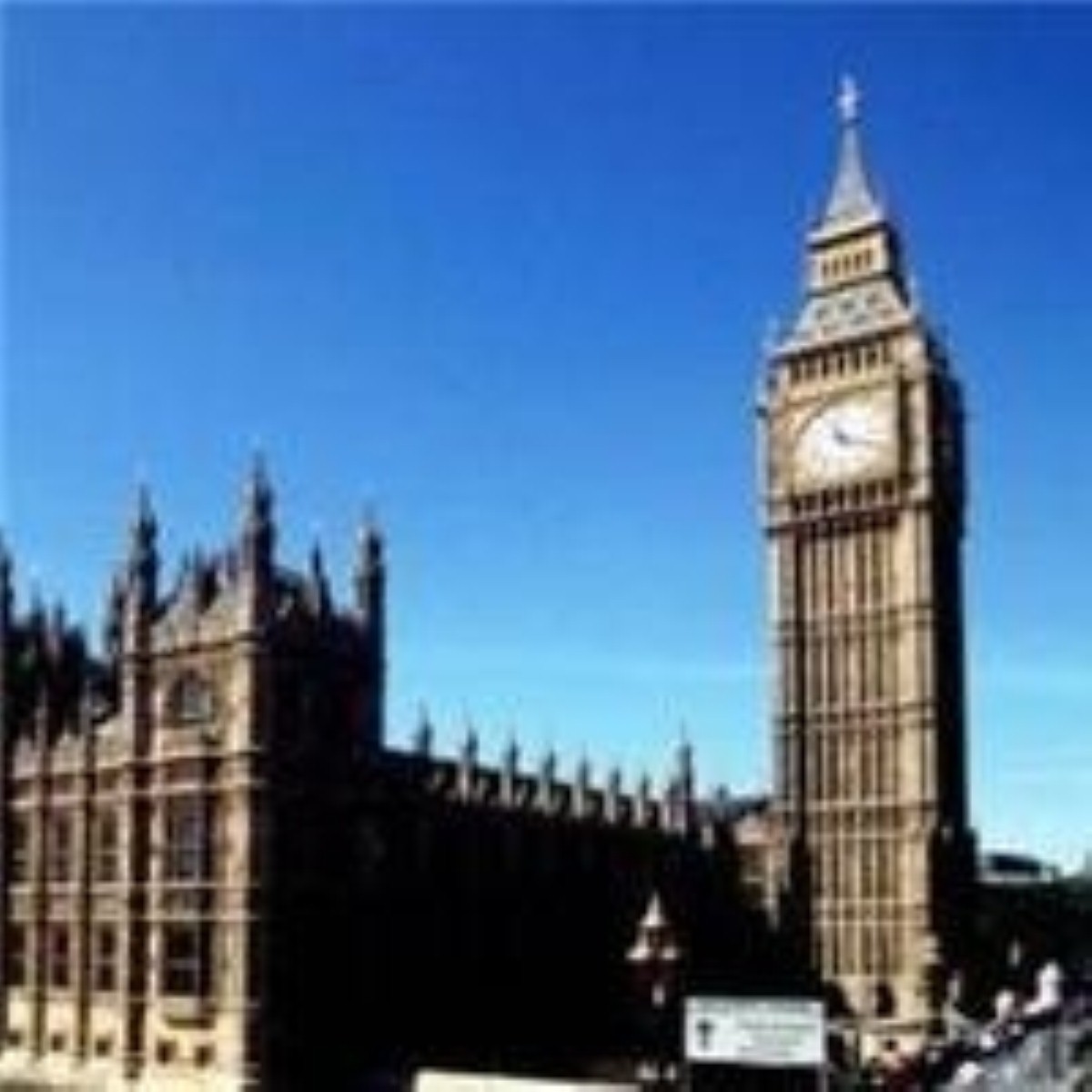 The prime minister Gordon Brown has set out his plans for reform, unveiling a list of bills and policies for consultation and debate.

Introducing the proposals to MPs, Mr Brown said: “To respond to the rising aspirations of the British people we must deliver new and better opportunities – in education, employment, the provision of housing and health – and ensure that in a fast changing world there is opportunity and security not just for some but for all.”

The draft legislative reform programme will form the basis of this year’s Queen’s Speech.