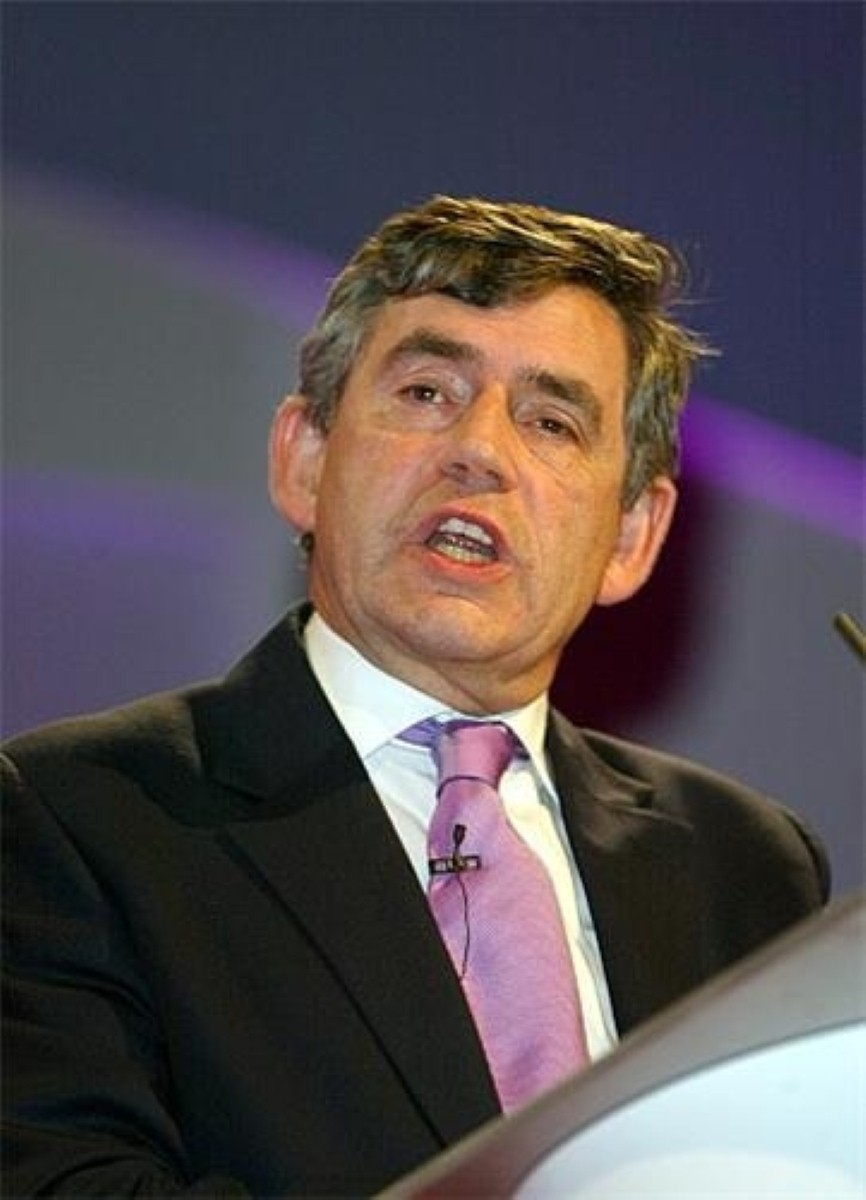 Gordon Brown marked the end of his first fortnight in office today by unveiling his plans to reform housing, the NHS and education.

Continuing his pledge to change, the prime minister previewed his legislative priorities to parliament ahead of the Queen’s Speech in the autumn.

Normally the government’s legislative plans are kept secret until after the state opening of parliament. In a break from constitutional tradition, Mr Brown published for consultation a 50-page list of draft bills outlining their main points.

Mr Brown told MPs his first government will prioritise the health service, education and the lack of affordable housing, all of which will be reformed to “meet people’s aspirations”.

The prime minister unveiled plans to increase the supply of housing, pledging to build 240,000 a year, up from the existing plan to build 200,000.

By 2020, this will amount to three million new homes, Mr Brown said.

Amid claims from the Tories that such plans would sacrifice the greenbelt, Mr Brown insisted this would be robustly protected. The prime minister said environmental concerns would be central to housing reforms.

Mr Brown also announced plans for a schools bill to raise the education leaving age to 18.

The prime minister revealed plans to make the NHS more flexible, while placing power in the hands of staff and patients. A health and social care bill would improve access to safe and clean services.

He also announced plans to a child care bill and child maintenance bill. Meanwhile, the unclaimed assets bill would seek to use funds in dormant bank accounts for youth facilities.

Amid controversy, Mr Brown said he would continue his predecessor’s efforts to extend the detention without charge period beyond 28 days.

He agreed legislation must seek a balance between security and liberty but said exceptional circumstances may make it necessary to extend the 28-day period.

A constitutional bill will also seek to formalise the changes announced by Mr Brown in his first week at Number 10, which would give more powers to MPs.

In total the prime minister announced 23 bills and draft bills.