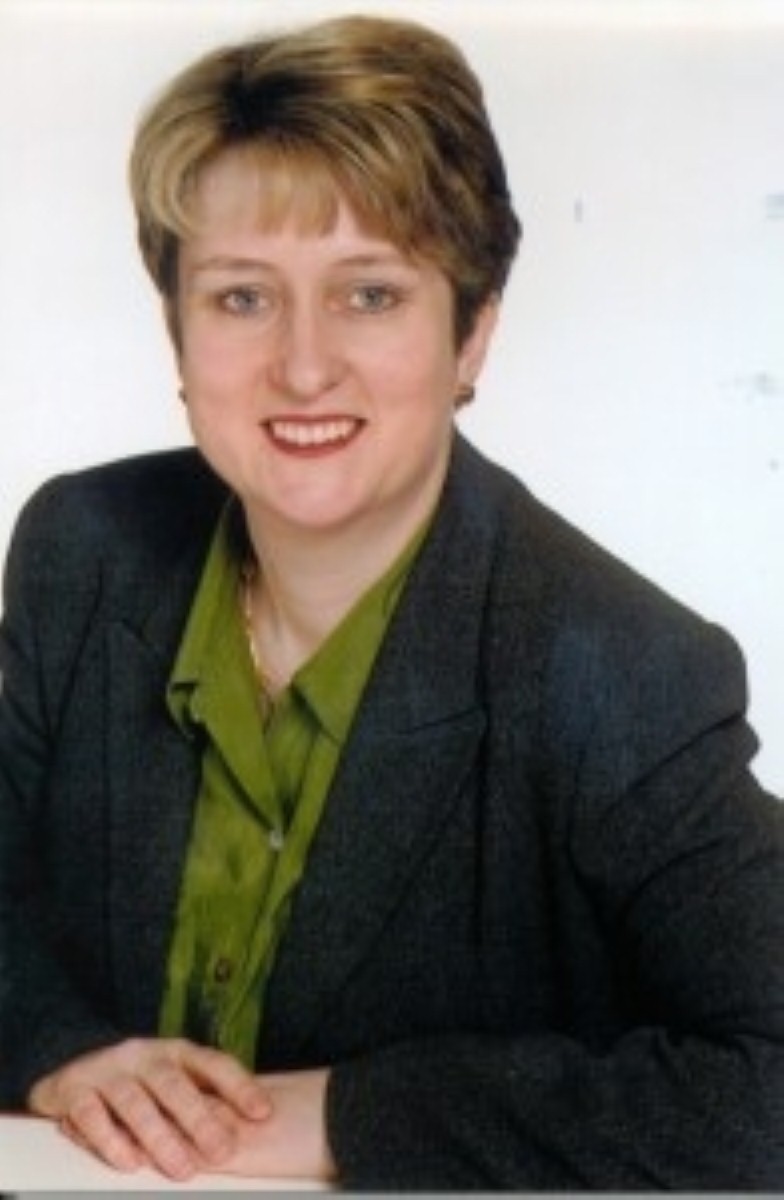 Ms Smith said she was “immensely proud” to be offered the job.

Tony Blair split the Home Office and hived off responsibility for prisons and probation to the newly created Ministry of Justice.

The new home secretary will evade the full force of the prison overcrowding row but faces further questions over the legitimacy and effectiveness of control orders. She will also have to force through new anti-terror legislation.

During her time as chief whip Ms Smith gained respect across the Labour party and helped diffuse the attempted “coup” against Mr Blair in September.

The Fawcett Society has welcomed the appointment of the first home secretary, but questioned Mr Brown’s commitment to promoting women.

Dr Katherine Rake, director of the Fawcett Society, said: “by promoting just one woman who has not previously sat in cabinet he has overlooked the talents of many other capable women”.

The Fawcett Society is disappointed that the prime minister has nearly halved the number of women in Cabinet to five.

Ms Smith’s promotion was one of the more surprising appointments in Mr Brown’s first Cabinet.

Jack Straw had been strongly tipped to return to the Home Office. He will instead lead the Ministry of Justice and become the first lord chancellor in the House of Commons.

The new prime minister had promised to change government with an influx of younger faces.

At 44, Ms Smith has progressed rapidly since she entered parliament in 1997 as the MP for Redditch.

Although associated strongly with the former prime minister, Ms Smith came under Mr Brown’s radar while serving on the Commons Treasury committee.

She has also held ministerial positions in the Education and Health Departments.