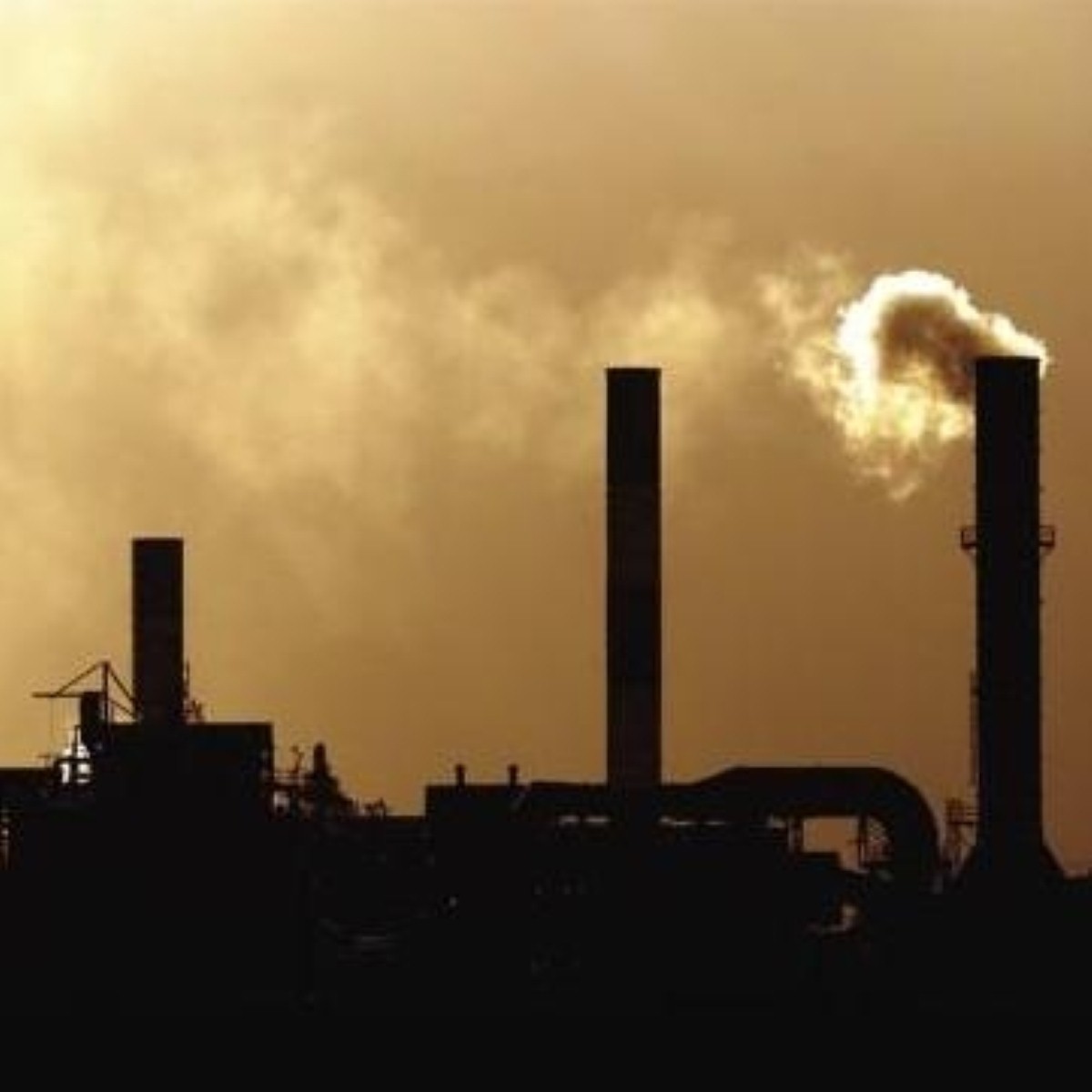 Environmental groups have welcomed today’s climate change bill as a “huge step forward” – although warned it must include tougher targets on cutting emissions.

Today the Queen’s speech confirmed the detail of the widely-trailed bill, which includes a long-term goal to cut carbon dioxide emissions by 60 per cent by 2050 and the creation of a new independent carbon committee to help the government achieve this.

It proposes new enabling ministers to put in place emissions reductions measures, and provides for better reporting of progress in that goal to parliament.

However, it fails to introduce binding annual targets of cutting emissions – something the Conservatives yesterday committed themselves to if they win the next election.

“Can I say how delighted I am that this bill is in the Queen’s speech?” Tory leader David Cameron told the House of Commons this afternoon. But he warned it must be a “proper bill and not a watered down bill”.

He has proposed that the carbon committee be made responsible for setting annual targets and monitoring it. But defending his plans this afternoon, Tony Blair repeated his insistence that such measures were too restrictive.

The prime minister said Britain was leading the fight against climate change, but “we have to retain it while acting sensibly”.

“If we end up with an annual target, let’s say of three per cent, when we could have a colder than usual winter and the emissions would go up and we would be in a position where we couldn’t meet the targets,” Mr Blair told MPs.

“Suppose fuel price fell, and the cost of heating. Is [Mr Cameron] really going to suggest that we raise the fuel duty?”

He also attacked the Conservative leader’s stance on nuclear power, suggesting he was “sitting on the fence” and was only prepared to commit to replacing power plants as a last resort – by which point it might be too late.

“We need to put nuclear power back on the agenda and at least replace the power we will lose. Without it we won’t be able to meet our objectives on climate change or energy security,” Mr Blair said.

Today’s climate change bill will be accompanied by continued efforts to get an international agreement on cutting emissions to replace the Kyoto protocol, which expires in 2012, and measures such as the EU emission trading scheme (ETS).

It was generally well received by environmental groups, with Friends of the Earth director Tony Juniper saying he was “delighted” that something his organisation had been campaigning for had made it onto the government’s agenda.

“The next step is to ensure the bill delivers the cuts that are needed through the introduction of annual targets for reducing the UK’s carbon dioxide emissions,” he said.

Campaign group WWF also welcomed the bill as a “huge step forward” but stressed it must introduce measures to “deal with carbon emissions in the same way as we deal with money by setting an annual budget”.

However, director of campaigns Paul King said he was “bitterly disappointed” at the failure to include a marine bill in the Queen’s speech, saying ministers had “let down” Britain’s marine environment.

“The government must now ensure that there is joined up thinking with any new legislation, as a marine act will help tackle climate change,” he said.