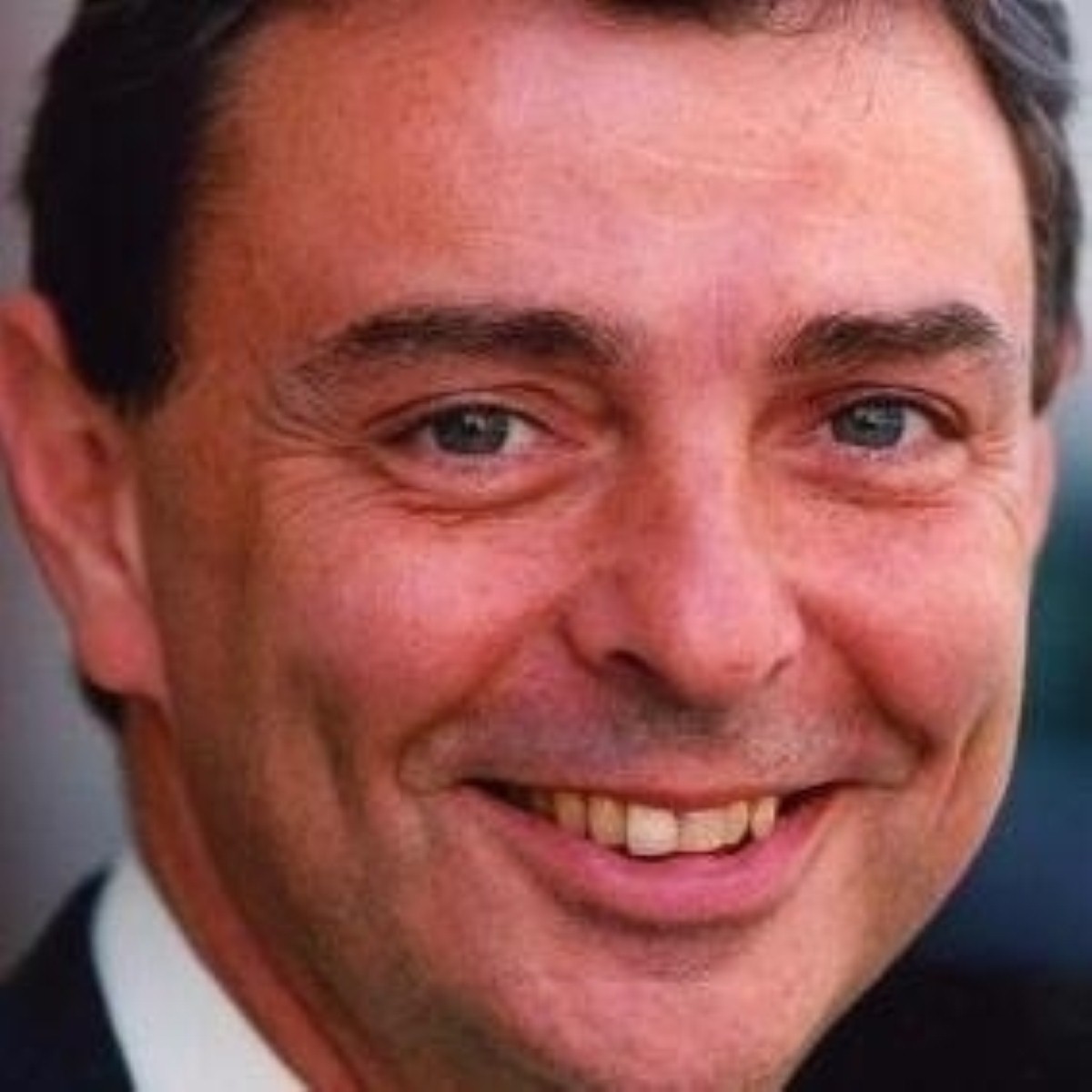 Staff at NHS Logistics, the body responsible for providing hospitals with key clinical equipment, have today voted to strike over their sell-off to a private company.

DHL, a German firm best known for delivering parcels, is due to take over from the NHS service from next month in a deal worth up to £3.7 billion over ten years.

NHS Logistics currently provides everything – from syringes to bed pans and paper clips – to hundreds of hospitals and GP practices across England. The strike, which will involve the 800 staff who are members of Unison, could severely disrupt the supply flow.

Union general secretary Dave Prentis said the people who voted for strike action were “not trouble-makers, not hard-liners but workers who care deeply about the NHS”.

“NHS Logistics is an award-winning service and it makes no sense to sell it off to a German parcel force,” he said.

He also warned that he would be taking court action against the government for how a contract that was first advertised as worth £750 million is now worth £1.6 billion.

Members will meet on Friday to discuss the strike’s timing – it could begin as early as next Friday, just days for the Labour party conference, and cause a major embarrassment to Tony Blair.

The announcement came just hours after a new alliance of health unions was launched at the TUC in Brighton, aimed at forcing the government to reverse its policy of privatisation of the NHS.

Speaking at the launch this lunchtime, the general secretary of the Association of Hospital Consultants and Specialists, Stephen Campion, warned that relations between health workers and ministers were at a 20-year low.

Looking back to the strikes of the early 1980s, he said: “The difference between then and now is that health unions and the government actually agree on many elements of reform. We welcome investment and efforts to speed up access to healthcare.”

However, he warned that he was looking at “one of the most divisive and fragmented relations since those bad old days of the 1980s”.

The new alliance includes all the health unions, including the British Medical Association, the Royal College of Midwives and public service union Unison.

TUC general secretary Brendan Barber said the unprecedented alliance was made possible because “there is unprecedented anger about the pace and direction of change being forced through our NHS.”

“Some people are trying to see this as an issue about reform, as whether there should be change of reform. The answer to that is yes,” he said.

“But let’s make sure that there is reform that will really have benefit, and done in the way that carries the workforce with it.”

Mr Prentis continued: “Since Labour’s third term we have seen a new direction of travel, one that we did not sign up to. and under the tidal wave, the reforms we have implemented for the government are swept away.”