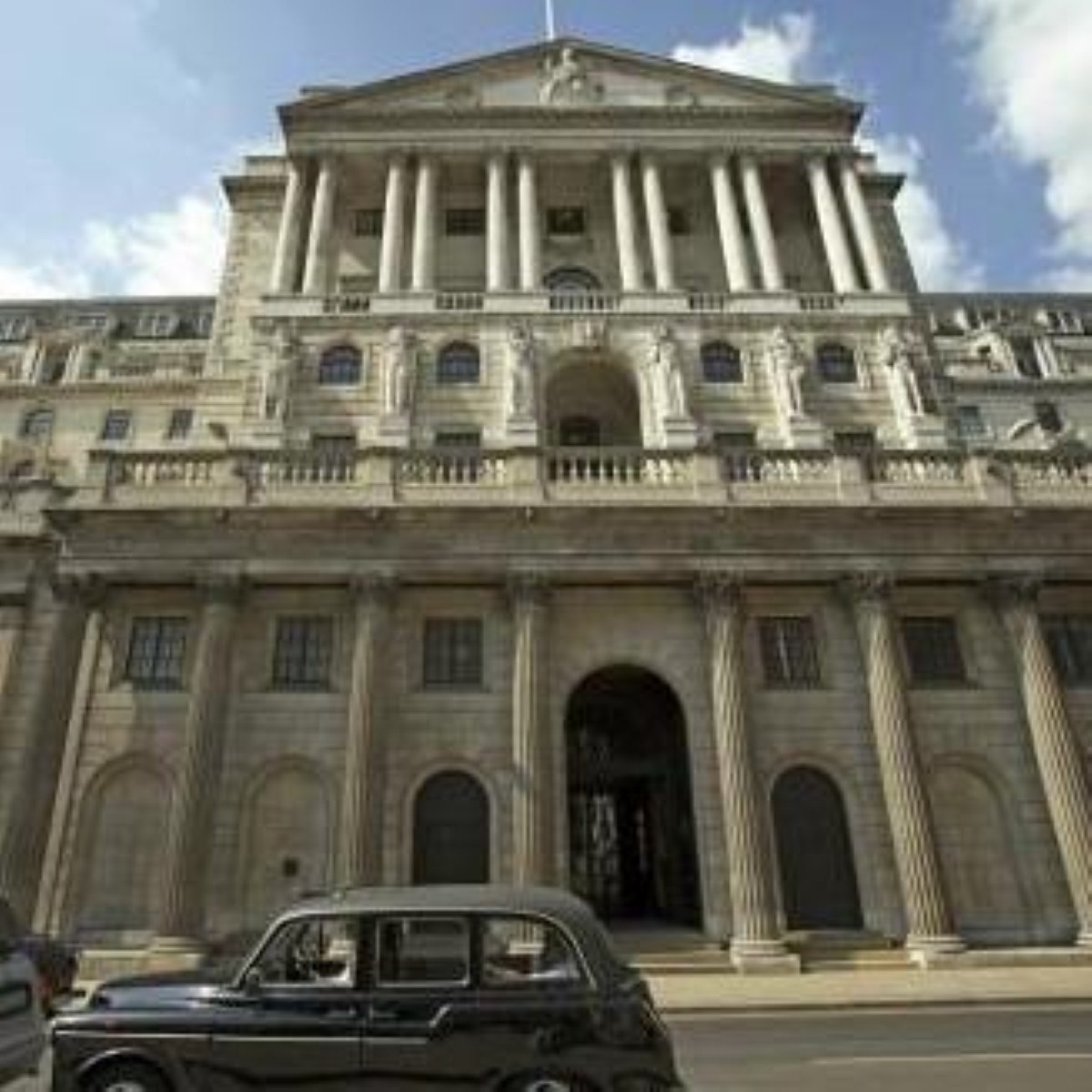 Interest rates held for another month

The Bank of England today said interest rates will be held at 4.5 per cent in December.

It is the fourth month in a row that the Bank’s interest rate-setting monetary policy committee (MPC) has voted to keep rates on hold, following a cut from 4.75 per cent in August.

The decision was widely expected, with the Bank’s November inflation report, minutes from last month’s MPC meeting, and comments from members of the Bank all strongly indicating that rates would not move again before 2006.

“The Bank of England was never going to play the part of Santa and provide us with a pre-Christmas rate cut. But it hasn’t played the part of Scrooge either, by increasing interest rates,” said Graeme Leach, chief economist at the Institute of Directors (IoD).

However, British Chambers of Commerce (BCC) director general David Frost said he was disappointed that decisive action had not been taken to counter the worsening economic situation, which was confirmed by Gordon Brown in this week’s pre-Budget report.

The chancellor revised his economic growth forecasts for this financial year to 1.75 per cent, down from the optimistic three to 3.5 per cent predicted in March’s Budget statement.

“We understand that the MPC faces major uncertainties. But waiting too long before taking corrective action could be dangerous, and could cause long-term damage,” said Mr Frost.

The MPC raises and lowers the underlying cost of borrowing in the UK in an attempt to keep inflation as close as possible to the government’s target rate of two per cent.

Official figures show inflation is currently above this target, but this has been put down to a distortion caused by rocketing oil prices.

The Bank has said that if pay rose significantly over the next couple of months, and retail sales stayed low, interest rates could be cut, but this is not expected before February.

“From a growth perspective the UK economy needs the tonic of lower interest rates but from an inflation perspective the MPC remains alert to the risk of second-round inflationary effects from higher energy prices,” Mr Leach continued.

“We still think Santa can win out over Scrooge and the next move in interest rates will be down.”