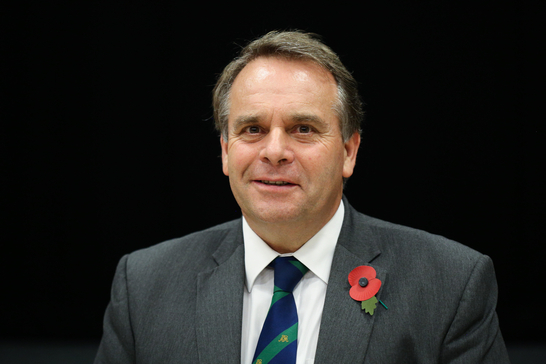 Neil Parish, the MP for Tiverton and Honiton, has had the Conservative whip suspended, the Telegraph has reported.

He is being investigated after several female MPs accused him of allegedly viewing pornography on his mobile phone in the Commons chamber.

A spokesperson for chief whip Chris Heaton-Harris told reporters this afternoon: “Having spoken to the chief whip this afternoon, Neil Parish MP is reporting himself to the Standards Committee of the House of Commons.

“Mr Parish has been suspended from the Conservative Whip pending the outcome of that investigation.”

Parish was first elected as Conservative MP for Tiverton and Honiton in 2010 being reelected in 2019 with a majority of 24,439.

He has been Chair of the House of Commons Environment, Food and Rural Affairs Select Committee since 2015.

Deputy leader of the Liberal Democrats, Daisy Cooper, has urged No 10 to pressure Parish to step down as an MP.

She said in a statement today: “If Boris Johnson had any shred of decency left, he would tell Neil Parish to resign immediately.

“In any other workplace this would count as gross misconduct and the person responsible would lose their job. Parliament should be no different.

“We don’t need to insult the women MPs who witnessed this with a lengthy investigation. All his bosses need to do is ask for his devices and look at his viewing history, this isn’t rocket science,” she went on.

Meanwhile Labour’s shadow leader of the House of Commons Thangam Debbonaire, has accused the government of a cover up regarding the story, saying: “The Conservatives knew for days about the disgusting behaviour of one of their MPs and tried to cover it up.

“From the Owen Paterson scandal to their failure to act against their paedophile MP Imran Ahmad Khan, this is a government rotting from the head down. Britain deserves better.”