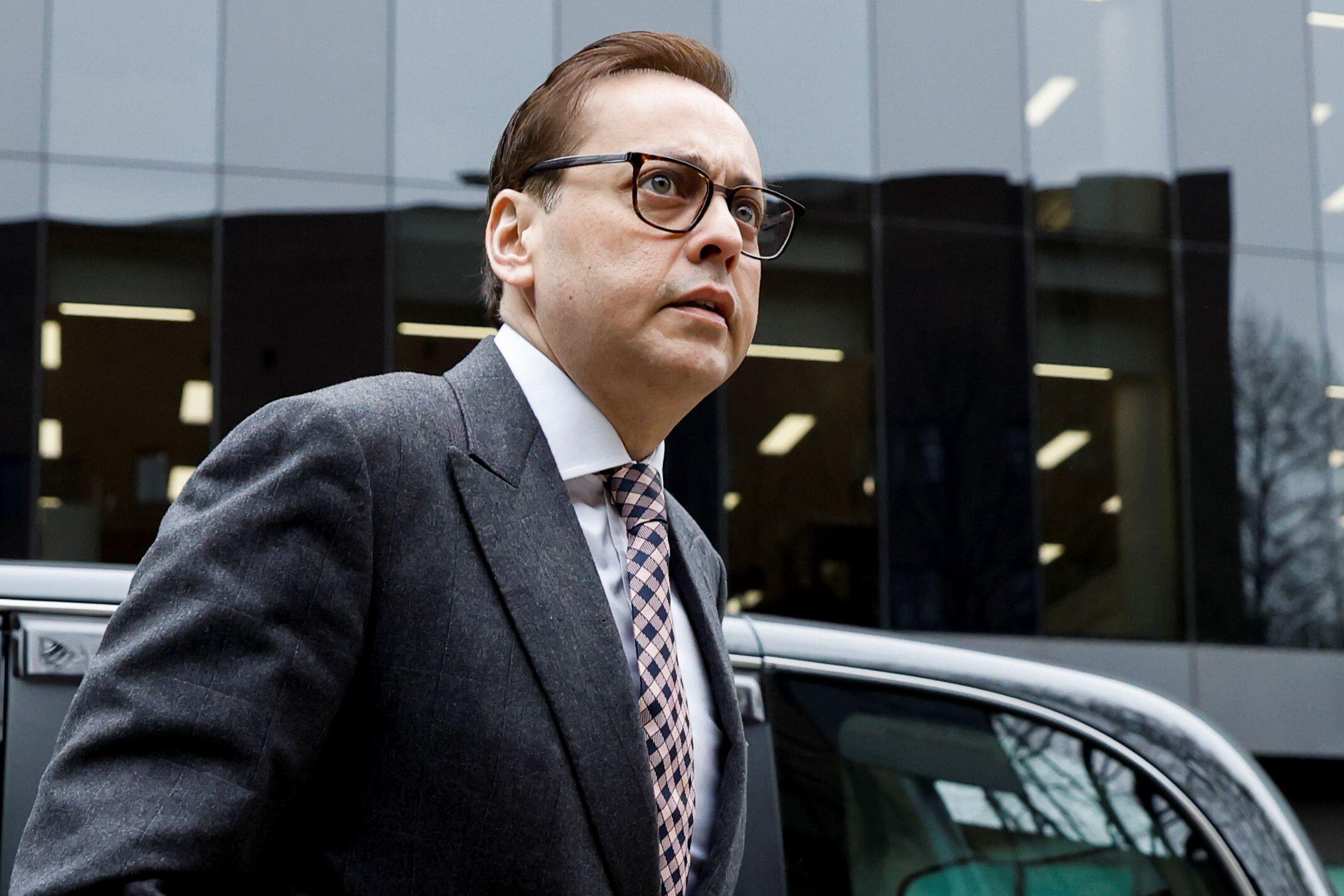 “Imran Ahmad Khan should immediately resign so a by-election can take place and the people of Wakefield can get the representation they deserve,” a Labour party spokesman said this afternoon.

Ahmad Khan was elected as the Conservative‌ MP‌ ‌for‌ Wakefield in 2019,‌ gaining the seat from the Labour Party with a majority of 3,358.

Khan’s constituency of Wakefield had previously been a Labour seat in every election since the Second World War. Containing the city of Wakefield, it also covers the smaller town of Horbury and the surrounding rural area. It’s electorate voted by 62.8 per cent to leave the EU in the 2016 Brexit referendum.

If handed a custodial sentence more than 12 months Ahmad Khan will be removed from the House of Commons.

He could also face a recall petition to oust him as the Conservative MP in his local constituency which would trigger a by-election.