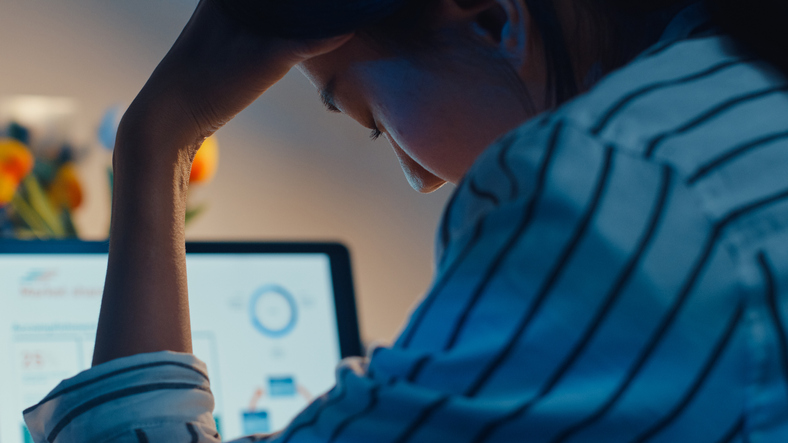 Almost half of England’s teachers plan to quit before 2027

A new survey has found that over half of teachers in England find their workload “unmanageable”, and almost half plan to quit the profession.

The latest annual survey of 1,788 National Education Union members, conducted ahead of Annual Conference in Bournemouth, shows a rise in the number of teachers intending to leave the profession. Members tell us that high workload and workplace stress are significant contributors.

44 per cent of England’s state-school teachers plan to quit by 2027, according to latest NEU poll. Half of those (22 per cent) intend to leave within two years.

Schools are struggling to fill vacant posts, leading to a doubling up of roles. 73 per cent of teachers say this has worsened since the start of the pandemic.

Over half (52 per cent) of teachers say their workload is either ‘unmanageable’ or ‘unmanageable most of the time’, up from 35 per cent in 2021.

Two-thirds of teachers in state-funded schools in England feel stressed at least 60 per cent of the time.

Past surveys, including the Government’s own, typically place working hours at around 50 hours per week. This is well above the OECD average of 41 hours.

In March, the National Foundation for Educational Research found that the “Covid surge” in teacher training applications has now subsided, returning us to a situation where many secondary subjects are persistently short of new recruits. This is in spite of a long-since announced pledge from Government of £30,000 as a starting salary.

In December, the Education Policy Institute highlighted how the Government’s headline figures on recruitment continue to disguise significant under-recruitment in many subjects.

Commenting on the findings of the survey, Dr Mary Bousted, joint general secretary of the NEU, said:“It is high time that the government reflected on the failure of successive education secretaries to get a grip on the issues facing teachers. When Nicky Morgan launched the Workload Challenge in 2014, little did we expect to be scarcely off the starting position eight years later. We remain a profession with amongst the highest number of unpaid working hours, and we are still well above the international average for hours worked by teachers. This is simply unsustainable and can only lead to burn-out.

“The government would do well to not just accept that high workload is a problem, but that they have played a starring role in many of the contributing factors. Our survey findings show that whether it be recruitment targets missed, talented teachers leaving the profession, the pernicious effects of a punitive and deeply flawed inspection system, or the effect of real-terms cuts to pay over many years, a national policy decision is always the villain of the piece. The Department for Education must take steps to right the ship, which is currently shedding too many staff and not finding enough to replace them. This is to a very large extent because the job is made unattractive and unsustainable.

“Let us be in no doubt. Teaching is a great and fulfilling job, and people go into the profession because they want to make a difference. Yet the government makes this more difficult, and if we are to collectively do the right thing for young people then we must be able to deliver the education they deserve. That change must come from the top.”