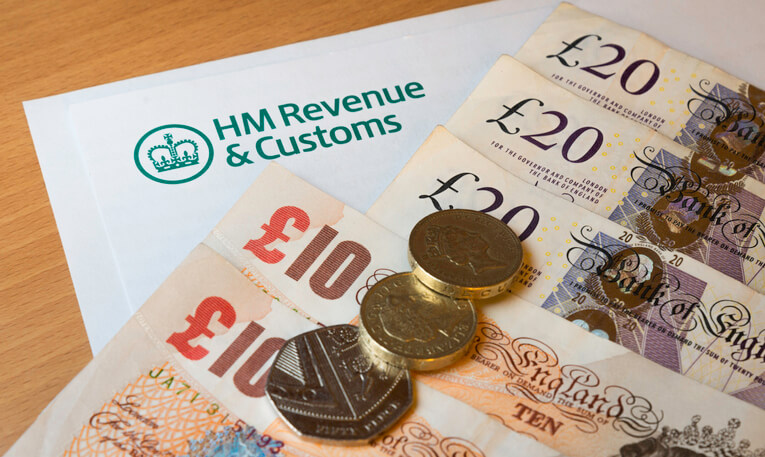 The best levelling-up strategy is hiding in plain sight 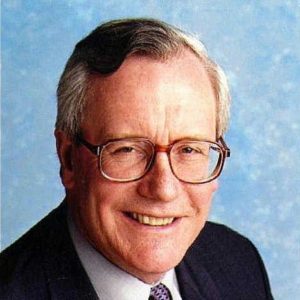 It seems that no one knows what the government means by ‘levelling-up’. The White Paper explaining it has been delayed. And yet there is a clear strategy waiting to be embraced. It is an old one, called creating the conditions for growth. It is well known, yet it is being ignored as people look for something special and different.

There is a simple reason, backed up by research, that growth will deliver levelling-up. It is that the resources in the ‘behind’ regions are in greater supply. This is obviously the case, since this is why they need ‘levelling-up’. In our research on regional Britain we find clear evidence that higher demand provokes much faster rises in wages and prices in the ‘south’ than in the ‘north’, for this reason. This in turn implies that growth tends to favour the north. Infrastructure spending will then naturally gravitate to these parts since in practice it is demand-led by the usual cost-benefit analysis. One of the levelling-up fallacies going the rounds is that the north can be lifted up by differential infrastructure spending; yet this simply puts the cart before the horse.

The question then becomes how do we promote growth in the economy as a whole so that this levelling-up can also proceed. Again we know the answer well. It is through holding down tax rates, especially on entrepreneurs, and creating a permissive regulative environment in which the common law prevails preventing observable harm rather than the continental law philosophy of the EU in which possible harms are prevented in advance blanket intrusion.

Sadly, the government is not setting out this strategy for growth at all clearly or convincingly. It has paid lip service to the deregulative idea but there is no momentum behind its implementation; instead we hear constantly about how existing ‘standards’ will be upheld- which is code for doing nothing to alter existing regulations. As for taxes, we have heard plainly from the Chancellor’s last budget that even though he is in favour of low taxes, taxes will go up sharply- both on businesses and workers- and none will come down.

The reason given for this tax policy is the state of the public finances, namely the high ratio of public debt to GDP post-Covid. The Treasury and its ally, the OBR, lose no opportunity to stress the possible catastrophes that await us if we do not urgently limit public borrowing, now that the debt ratio has reached around 100% of GDP. Yet history tells us that we have never defaulted on our debts even though the ratio went well above 200% of GDP both after the Napoleonic wars and after WW2. Also after the first the high debt ratio did not stop Gladstone’s sharp cuts in our high tariff rates; nor after the second did it stop the Labour government’s expensive policies to build the welfare state.

In both cases it took many years to bring the debt ratios down again to low ‘safe’ levels; meanwhile policies were pursued to promote growth and stabilise the economy as well as possible. It is the role of public debt to allow these policies to proceed smoothly without needing to be stopped and restarted to ‘bring down debt’.

As for the various short term ‘fiscal rules’ that governments have announced since the financial crisis of 2008, they have been jettisoned, rightly, on a regular basis. They completely miss the point about the smoothing role of public debt, on which the only constraint is long term solvency- something that for the UK has never been in doubt; the technical condition for it is simply that the growth in real debt must be less than the real interest rate. With the current real interest rate negative, this condition is easily met.

So what is to be done? We need to see a coherent government economic strategy to promote growth through low taxes and growth-friendly regulation; this in turn will create levelling-up as the growth reaches the parts of the economy current policies cannot reach. As part of this strategy, the government needs to explain how this fits in with a long term plan to maintain solvency and keep the public finances solid. Of course there is no contradiction between a stable economy growing solidly and strong public finances gradually restoring the debt ratio to normal levels. But the government needs to get its courage up to restate this basic economic good sense.

Professor Patrick Minford is one of the UK’s leading macroeconomists and holds the chair of Applied Economics at Cardiff University.