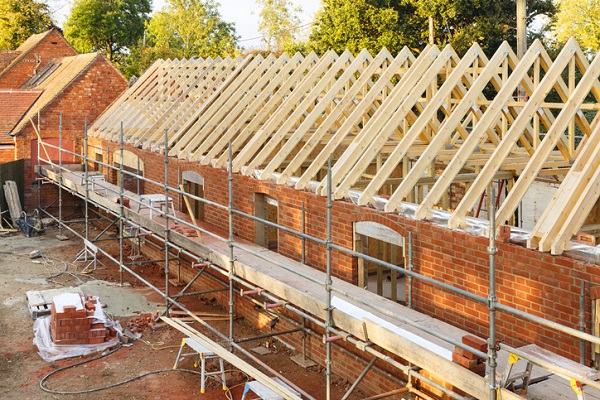 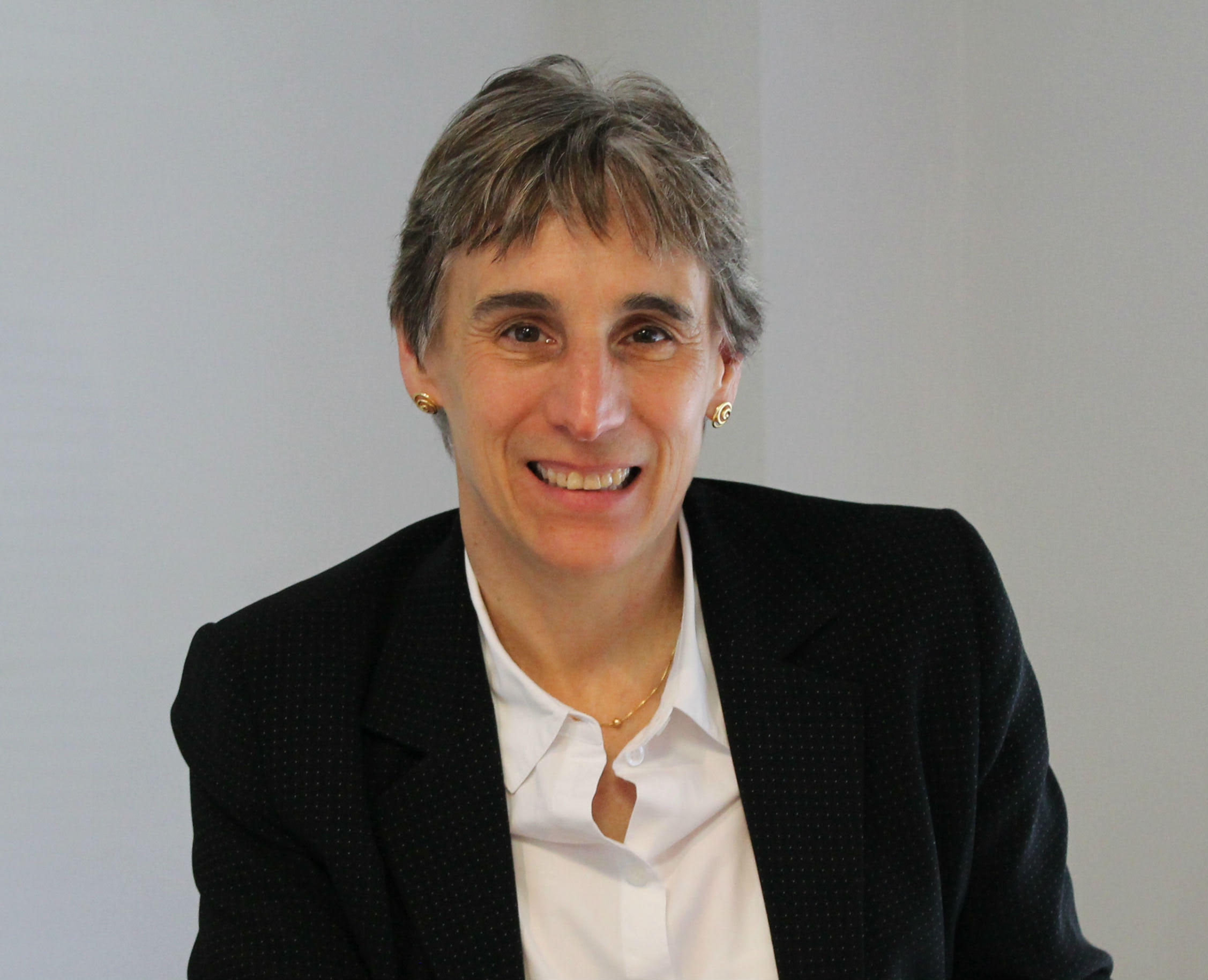 By Terrie Alafat
Chair of the Building Back Britain Commission

If levelling up is to be successful, we must reverse the ‘brain drain’ of talent from our towns and cities.  Increasing productivity and creating the conditions for higher wages and improved living standards will only happen if we can entice private enterprise to invest not just in the Golden Triangle of London, Oxford and Cambridge but in every region of the United Kingdom. More and better jobs will be the single biggest way for all regions in the country to retain highly skilled workers.

It is clear that the Government is trying to put in place the foundations for exactly that. Relocating Whitehall departments to Wolverhampton and Darlington, establishing eight Freeports across the country and distributing money through the Levelling Up Fund are just three examples of how the Prime Minister is pulling on various levers to entice businesses and people to consider living in our great towns and cities of the Midlands and the North.

While the Government is now making clear moves to boost employment opportunities in places outside London and the South East, the way housing need is currently assessed and how Government investment in housing is distributed geographically is not fit for purpose. Put simply there is no alignment between the policies which will attract more people to live in places such as Birmingham, Manchester and Leeds and the way we assess where future housing should be located.

This is the focus of a major new report from the Building Back Britain Commission. Our analysis shows that over the next 20 years we will need as many as 140,000 new homes every year outside the South, and predominantly in the North and the Midlands. This means up to an additional 67,000 homes every year over and above the Government’s current estimates for those areas. We will also need to see greater investment in refurbishing existing homes and the replacement of many homes that are no longer suitable or in poor condition.

A new housing strategy is urgently needed that specifically aligns housing need and investment to levelling up. At the heart of this plan has to be a dynamic forward looking assessment of where the employment opportunities of the future are going to be. If we carry on down the current track we will be building too many homes in the Home Counties and far too few outside the South East.

Any new housing strategy must also acknowledge and respond to two pressing problems that the housebuilding industry is currently grappling with. One such problem is the growing skills shortage, with the combined forces of the pandemic and Brexit having potentially exacerbated a crisis that already existed in the construction industry. The second major problem that the industry is currently contending with is one of materials shortages, caused by a rapid rise in prices.

This challenging backdrop underlines the need to further embrace the opportunities offered by modern technologies, products and processes for delivering the built environment, collectively known as Modern Methods of Construction (MMC). Not only does MMC offer quicker and more predictable delivery and significant environmental benefits, it also presents an opportunity to address the skills crisis faced by the construction industry.  To foster innovation, new methods of construction and improve the level of training available to workers, Government should also commit to creating at least one ‘construction cluster’ in every part of Great Britain by 2030.

Michael Gove clearly understands the importance of building the right homes in the right places. At the Conservative party conference he called for more housebuilding in the North. He is right. There will always be a demand for homes in the South East, but it is vital that we rebalance the numbers to help further the transformation of many of our great towns and cities.

With improved existing homes alongside new, good quality housing of different tenure and higher quality and better paid jobs, we can stem this brain drain of talent and reverse decades of poor productivity in the regions outside London.  The result could be a country in which cities such as Birmingham, Manchester and Liverpool are as successful as London.

Terrie Alafat is chair of the Building Back Britain Commission. She is also chair of The Riverside Group and is a former director of housing in the Department for Communities and Local Government and a former chief executive of the Chartered Institute of Housing. She was given a CBE in 2013 for services to homeless people.