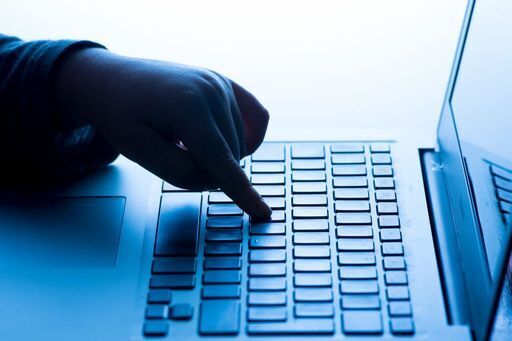 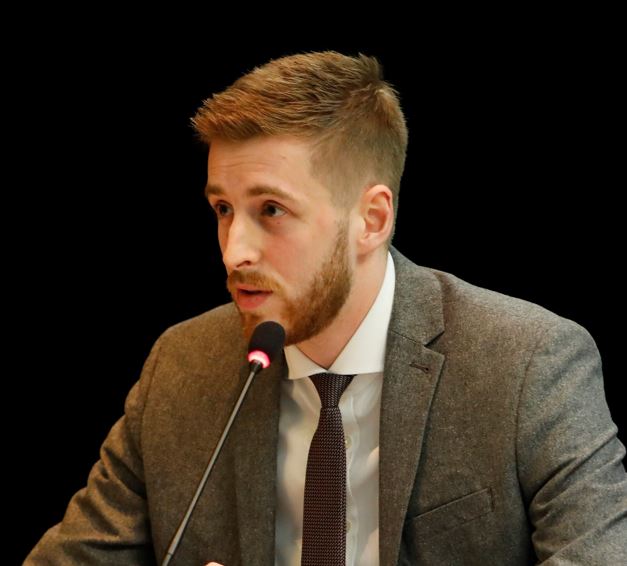 Much of the work on age verification has already been done in the UK, as the charity CARE noted in a letter to The Times this week. MPs and Peers passed the Digital Economy Act in 2017, Part 3 of which includes provisions on age checks, as well as measures to punish sites that host ‘extreme’ content. These measures, and the technology necessary to facilitate them, are ready to go. They have just never been enforced.

The Government has now brought forward its draft Online Safety Bill. Some suggest that these new, more comprehensive proposals, negate the need for Part 3. However, many parliamentarians disagree including former children’s television presenter Baroness Floella Benjamin, who wrote to the Prime Minister earlier this year urging him to enforce Part 3 as an interim measure.

Jamie Gillies is a campaigner and political commentator. He Tweets at @jmgillies