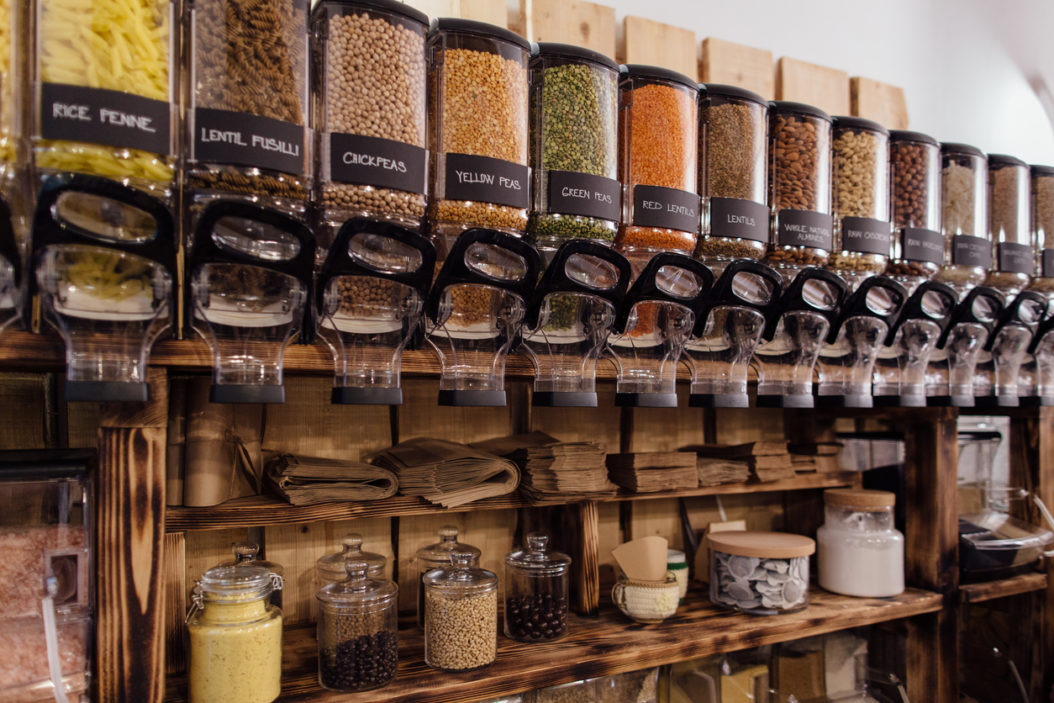 Why policy is impeding our transition to a sustainable food future

The transition to a more sustainable way of feeding ourselves is urgently needed, yet the response of policy makers lacks coherence and prevents the change required.

Without the “joined-up government” politicians are fond of invoking, important legislative progress is undermined by contradictory policies and opt-outs that allow animal welfare and sustainable practices to be pushed aside.

Animal agriculture accounts for 14.5% of the world’s greenhouse gas emissions from human activity, and agriculture as a whole is responsible for a third of total global emissions. However, few countries see reform of the sector as a way to meet their targets under the Paris Climate Agreement.

The UK’s Climate Change Act is an example of a positive piece of legislation that sets targets for the reduction of greenhouse gas emissions from agriculture, yet, 13 years after its passage through Parliament, there’s still no sign of the right tools in national agricultural regulations to achieve its goals.

Despite their pledges, many states also continue to promote intensive meat and dairy production in the face of clear evidence that these types of animal source foods contribute to climate change.

The contradictions aren’t just over emissions. In the EU, steps have been taken to tackle the overuse of antibiotics in agriculture through regulation and an action plan on antimicrobial resistance, but at the same time, Brussels continues incentivizing industrial farm animal production that largely rely on the use of drugs by way of the newly reformed Common Agricultural Policy.

The EU subsidizes grain-based feeds and manure lagoons, which are used on industrial farms that densely pack thousands of animals in unsanitary conditions. These subsidies thus undermine the EU’s own action to control routine use of the medicines and improve farm animal welfare standards.

The UK government says it wants to use its departure from the EU to “do things better” in the area of farm animal protection, but its proposed legislation to recognise animals as sentient beings doesn’t provide for improved standards for animals on farms.

In the face of these anomalies and contradictions, policymakers, researchers and advocates should draw from already-existing and positive legislation from across the world to formulate and enact rules that will drive transformative change in a coherent way.

For example, lawmakers wanting to find ways to cut greenhouse gas emissions from animal agriculture should review legislation from New Zealand that mandates carbon pricing and emissions trading for agriculture; or policies from Spain that levy more tax on meat while reducing it on fruit and vegetables.

Laws in France, Italy and Spain aim to reduce the non-therapeutic use of antibiotics in farmed animals, or better monitor their use, also offer steps that could be included in policies to protect animal and human health from antimicrobial resistance.

Besides policy coherence, properly drafted laws can make a real difference by ensuring change is delivered, and the intentions of legislators honored, without getting lost in exceptions and loopholes.

An example of a poorly drafted law can be found in EU animal welfare legislation, which prohibits the “routine” tail docking of pigs. However, mutilations of pigs continue unabated in many of its 27 states because what counts as “routine tail docking” is not properly defined in the regulation, making this ban virtually unenforceable.

When the intentions of policymakers get lost in inconsistent lawmaking and low-quality drafting, progress is held back and positive steps eclipsed, delaying urgently needed reform.

Food security, environmental sustainability and animal welfare are global problems that call for global solutions, and that means looking beyond borders for ways to use legislation across different policy areas to drive systemic change.

The newly launched Coller Animal Law Forum (CALF) aims to be a valuable resource for policymakers, researchers, and advocates working towards a more sustainable and humane food system. It includes an interactive database of laws and policies affecting farmed animals, and provides insight into constructive regulatory practices from around the globe.