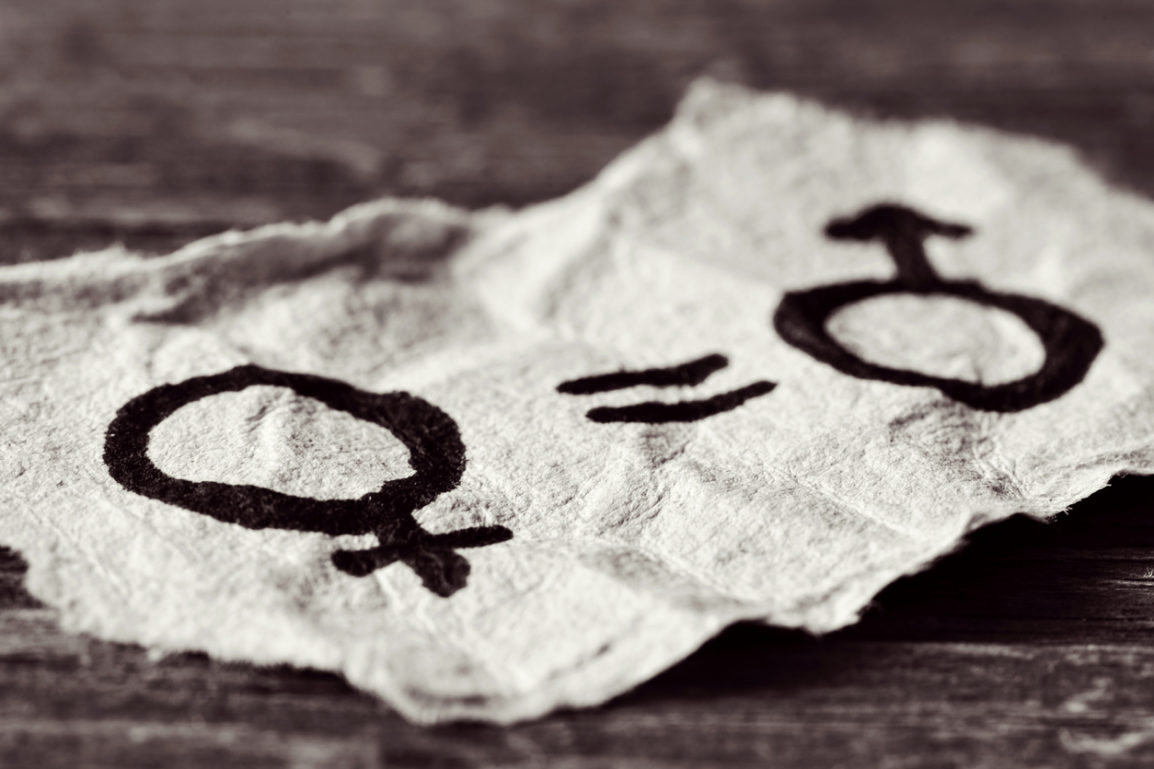 Gender equality: Why is Britain scaling back its support for women in need?

We are at a critical moment on gender equality. 26 years after the UN’s landmark Fourth World Conference on Women in Beijing, not a single country in the world can claim to have achieved it.

Worse, the covid-19 crisis has had a disproportionate impact on women and girls. More women are being forced out of the labour market, either to pick up care responsibilities or because their jobs were in the most pandemic-hit sectors like hospitality. Gender-based violence has been increasing dramatically against the backdrop of greater economic insecurity and stress.

As the recent Generation Equality Forum organised by UN Women – the biggest global summit on gender equality since 1995 – highlighted, we are actually at risk of going backwards on women’s rights.

The UK has reaffirmed its commitment to promoting gender equality as part of ‘building back better’ on many occasions.  Prime minister Boris Johnson told G7 leaders that he wanted to see a ‘fairer’ and ‘more feminine’ post-covid world. Although the focus is particularly welcome from a male champion, we need many more of those.

Yet the reality of the UK’s recent cuts to foreign aid means it will scale back a significant proportion of its financial commitments to support women around the world.

Women and girls have already suffered in the pandemic – and now they will be hit disproportionately by the foreign aid cuts. Sexual and public health programmes will not be able to continue. Victims of gender-based violence will struggle even more to access help. Refuges for women escaping domestic abuse will have no choice but to close.

Schools that offer vital access to education for girls will no longer run, limiting opportunities for young women and for entire communities.

This comes as the Covid-19 crisis has exposed a gender-based violence global emergency. An estimated 736 million women – almost 1 in 3 – have been subjected to intimate-partner violence, non-partner sexual violence or both at least once in their lives.

Lockdowns, mobility restrictions, and limited access to services and safe spaces, as shelters closed and clinics were repurposed for the pandemic response, have exacerbated the situation.

The foreign aid cuts will also affect programmes of seemingly-universal importance such as conflict prevention and peacebuilding projects. Again, women will suffer greatly.

As UN commissioner for human rights, I have seen the subjugation of women in the most brutal ways possible in conflict zones as proxy for attacking their tribe or their people. That suffering has not always received the political priority – this simply cannot continue.

Like so many other nations, the UK faces a challenging road out of the Covid-19 crisis. No one can deny that Britons are feeling poorer and face greater insecurity post-pandemic. There will be calls for the government to rebalance the books and focus on issues closest to home. But there is no “them and us” when it comes to justice.

No one can live in a safe world while women are being held back by historic barriers, norms or systems.

As the UK Parliament’s International Development Committee continues its scrutiny into changes to the aid budget, it has to consider just how many more women’s lives around the world will be at risk because of the cuts.

The UK’s G7 presidency is an opportunity to drive change for the better. Britain has a fantastic track record as a global development leader and women’s rights champion. Now is not the time to turn back on that. If we are to leave no one behind and meet sustainable development goals by 2030, investing in a fairer, more equal world is more important than ever.