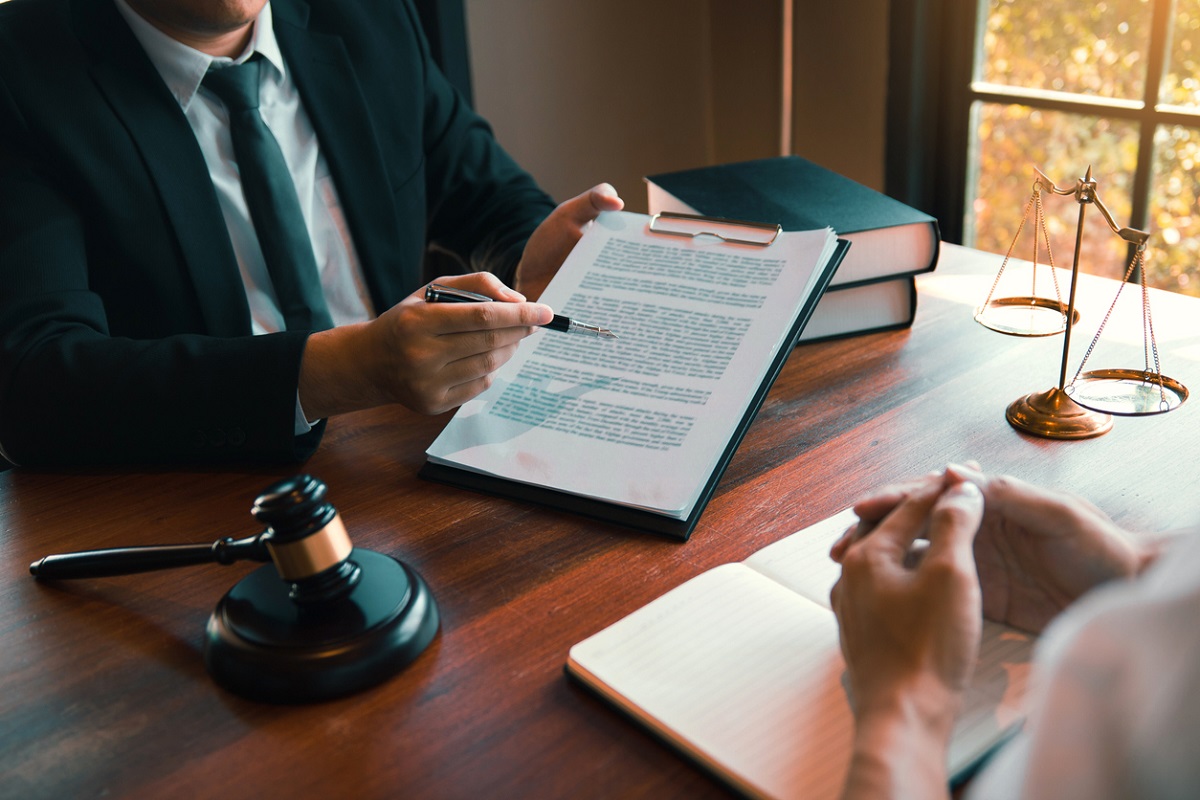 For a 12-month period ending in October 2019 we toured England and Wales interviewing people about our justice system. These were people who were in, or close to, crisis. Their legal problems –typically over housing, jobs, benefits or immigration status – were pushing them towards the precipice. We conducted our interviews in court waiting rooms, advice agencies, MPs’ surgeries but also foodbanks, homeless shelters and immigration destitution services.

Our paths crossed with those of Philip Alston, the United Nations’ rapporteur on extreme poverty and human rights, and his team of researchers. The Australian lawyer was on a two-week fact-finding mission to the UK and what he found was that one in five people in the UK lived in poverty and four in ten children were expected to be within the next two years.

Alston was damning in his assessment of ‘austerity’ politics especially the government’s welfare reform programme and the chaotic roll-out of universal credit which he said had contributed to the “systematic immiseration of millions”. He memorably invoked the 17th-century English philosopher Thomas Hobbes to say that their lives were likely to be “solitary, poor, nasty, brutish, and short”.

“It might seem to some observers that the Department of Work and Pensions has been tasked with designing a digital and sanitized version of the 19th century workhouse, made infamous by Charles Dickens,” he said. The then work and pensions secretary, Amber Rudd, threatened to lodge a formal complaint about his “barely believable” report.

In a striking but barely noted observation, Philip Alston identified the “dramatic rolling back” of legal aid as one of the causes of our country’s “systematic” impoverishment. He was talking about the impact of the legal aid cuts under the Legal Aid Sentencing Punishment of Offenders Act 2012.

We agree. The so called LASPO cuts represented the biggest retrenchment of the legal aid scheme since it was set up in the wake of the second world war as a fundamental building block in the architecture of the post-second world war welfare state.

As we began to write up our research, covid was upon us. The majority of people we spoke to were in precarious situations before coronavirus: vulnerably housed; dependent on minimum wage or zero-hours contract jobs, and on welfare benefits or foodbanks to feed themselves and their families; or else victims of the ‘hostile environment’. The notion – suggested by the UK government – that the virus is a “great leveller” has long been exposed as cliché and myth.

Legal aid should have been the safety net. The vast majority of the people we spoke to had never seen a lawyer, let alone received legal aid. Some would not be eligible. It is quite possible to be poor and not qualify for legal aid under the narrow terms of the means test. Even if they were eligible, they might not be able to find a lawyer or (most likely) their case would not have been covered by the post-LASPO scheme. The shrinking legal aid scheme means that it has increasingly become an irrelevance. The proportion of the population eligible for legal aid has collapsed from 80% in 1980 to 29% in 2007, and could possibly be as low as 20%.

That there is a ‘crisis’ in our justice system is uncontested. In 2015, then lord chancellor, Michael Gove spoke of our “two nation” justice system: there was a “wealthy, international class” who opt to settle their cases in London with its “gold standard of British justice”; and then there is the rest of us.

Most commentators, sympathetic or otherwise, understand the “legal aid crisis” as being exclusively about our “broken” criminal justice system (to quote the best-selling blogger the Secret Barrister). The topic of our book is the other crisis in our justice system – the one that is rarely talked about: the evisceration of our system of ‘access to justice’ in the civil and family courts.

‘Access to justice’ is not an easy cause to champion. There are suspicions of lawyers’ special pleading and professional self-interest. We think our research is the first serious study to interview people who are forced to navigate the courts by themselves. We did not go to law firms or advice agencies asking for ‘case studies’ because we wanted to speak to those who fell through the gaps.

The Guardian columnist Jonathan Freedland memorably described legal aid as the “most friendless wing of the welfare state” in 2006. Unlike schools or hospitals, he pointed out, legal aid seemed “technical and remote” to all but those who had to rely upon it.

Our book is about how poverty and social inequality are entrenched through a failing justice system. We illustrate this through our interviews: illustrations as to how a denial of ‘access to justice’ often represents a catastrophic step in the life of that person and their family.

We argue that the LASPO cuts represents the death of an idea: the end of the post-war political consensus around ‘access to justice’ and, in particular, the notion that legal redress should not be the preserve of the wealthy.

The 2013 cuts mark the final severing of the link between our system of publicly funded law and the welfare state. It’s time to revive the campaign to save access to justice.

Justice in A Time of Austerity: stories from a system in crisis (Bristol University Press, 2021) by Jon Robins and Daniel Newman is out today. Jon is a journalist and a lecturer at Sheffield Hallam University in law and criminology; and Daniel is a senior law lecturer at Cardiff University.