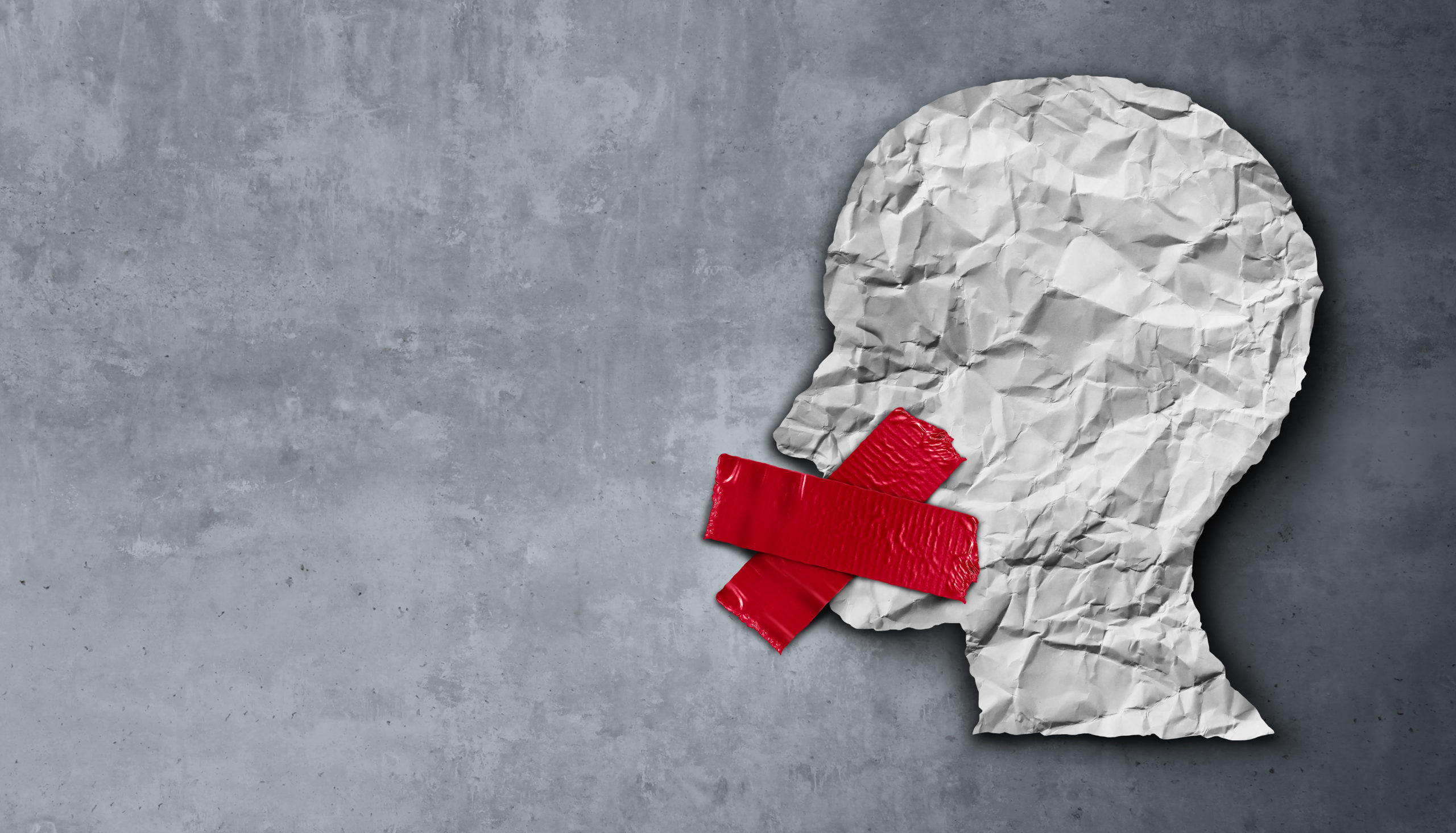 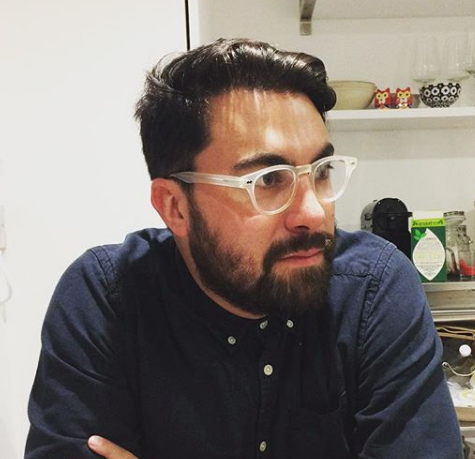 According to the accompanying press release, the bill would “bring in new measures that will require universities and colleges registered with the Office for Students to defend free speech and help stamp out unlawful ‘silencing’.”

If passed, the bill would entail fines for universities and compensation for speakers if events were cancelled, thereby essentially bringing an end to the ‘no platform’ tactic.

When questioned about how this would apply to an issue like denying the Holocaust, Donelan responded: “A lot of the things we would be standing up for would be hugely offensive, would be hugely hurtful,” and seemed to confirm that the proposed law would indeed protect Holocaust deniers.

This has raised the shocking prospect that antisemites and notorious Holocaust deniers, such as disgraced historian David Irving and former British National Party leader Nick Griffin, could receive compensation if they were invited to speak at a university campus and the event was subsequently cancelled.

Since Donelan’s interview, reassurances have been offered and there has been talk of some sort of exemption in the policy for Holocaust denial. In a later tweet thread, Donelan clarified that “antisemitism is abhorrent and will not be tolerated at our universities” and that the bill would only “protect and promote lawful free speech.”

This is not helpful, as Holocaust denial remains legal in the UK. Her comments failed to clarify the seeming contradiction between the government’s stated aim of cracking down on antisemitism on campuses, while also introducing a bill which could force universities to platform Holocaust deniers.

This row exemplifies the sort of lazy thinking that is so prevalent in the ongoing “free-speech” debate. If an exemption for denial is forthcoming, it actually raises more questions than it answers. Would there also be exemptions that allow for the no-platforming of race pseudo-scientists or pro-eugenics speakers? What about far-right or Islamist extremists whose speech does not reach the criminal threshold?

You cannot exempt one form of legal hate speech and not others – otherwise what is the point of this bill? The government needs to either take an absolutist position on free speech, or accept that this is an extremely complex issue that requires much more rigorous thinking than has gone into this bill so far.

Similarly muddled thinking has gone into this issue in relation to the long-delayed, but very welcome, new draft online safety bill, which was published by the government recently.

Oliver Dowden, secretary of state for digital, culture, media and sport, said in The Telegraph: “The last thing we want is for users or journalists to be silenced on the whims of a tech CEO or woke campaigners.” This sounds all well and good, but what is a “woke campaigner” and who is classed as a “journalist”?

The crux of the issue is that free speech has become a battleground in an ongoing culture war. The result of this lazy opportunism is that the government’s attempts to score points could unintentionally result in a defence of Holocaust deniers and far-right extremists.

The most recognisable far-right figure in the UK, Stephen Yaxley-Lennon [aka “Tommy Robinson”], has long self-defined as a “journalist”, as does a far-right collective of so-called “migrant hunters” that film asylum seekers and migrants on the south coast. Will they be protected in a bill designed to reduce online harms?

The debate around the borders of free speech is an extremely complex one, with possibly huge ramifications if handled badly. The government’s sloppy missteps of late are part of a wider laziness that pollutes this whole debate. It is extremely worrying that the politicised and reductionist arguments that have long been maliciously used by the far right to try to renormalise their prejudiced opinions are now being echoed by government ministers and legislation.

One of the major issues that many fail to grasp is the difference between our right to say what we want (a right we have) with the desire to say this wherever we choose. These are not the same thing and should not be confused. Nonetheless, the two continue to be conflated by those who oppose de-platforming online or no-platforming at universities.

Even more important is the myopic understanding of free speech that is so prevalent in these discussions. This current debate has no relationship to the quality or value of the speech people demand should be heard, when and where they demand. So many, including the government it seems, wrongly assume that diversity of opinion always leads to attainment of truth and that the correct argument will always win if debated.

It would be wonderful if true, but this optimism ignores the possibility that ill-informed opinions, or outright lies like Holocaust denial and race science, will flood the debate and that “he who shouts the loudest” will end up drowning out others. At worst, debates can become inundated with proven falsities, which risk legitimising topics that objectively are not legitimate. Just debating the Holocaust makes it a debate – when it is not.

In addition, those condemning the supposed clampdown on free speech fundamentally underestimate the potential for social inequalities to be reflected in public debate, seemingly ignorant to the nature and extent of these inequalities in the ‘marketplace of ideas’.

As such, the position of these ‘free speech’ advocates is paradoxical. They claim to be committed to valuing free speech above other values, while propagating an unequal debate that further undermines the free speech of those who are already harmed by social inequalities. What about the rights and free speech of Jewish students if their universities are forced to platform Holocaust deniers?

So much of this is based on the incorrect notion that “sunlight is the best disinfectant” and “the truth will out”. The Holocaust ended 76 years ago. It is one of the most documented historical events ever recorded, yet people still deny it. How will inviting deniers onto campuses help?

Those who argue for this position have yet to explain how nearly a century of “sunlight” on fascism and Holocaust denial has yet to “disinfect” them, and it begs the question how many more people have to die in terrorist attacks and genocides until someone finally manages to comprehensively debate them out of existence.

Free speech is a hugely important right that we must protect, but it is also a complex issue that demands serious thinking and nuance, not point scoring and slogans. The government needs to remember that before it introduces legislation that could seriously benefit far-right extremists.