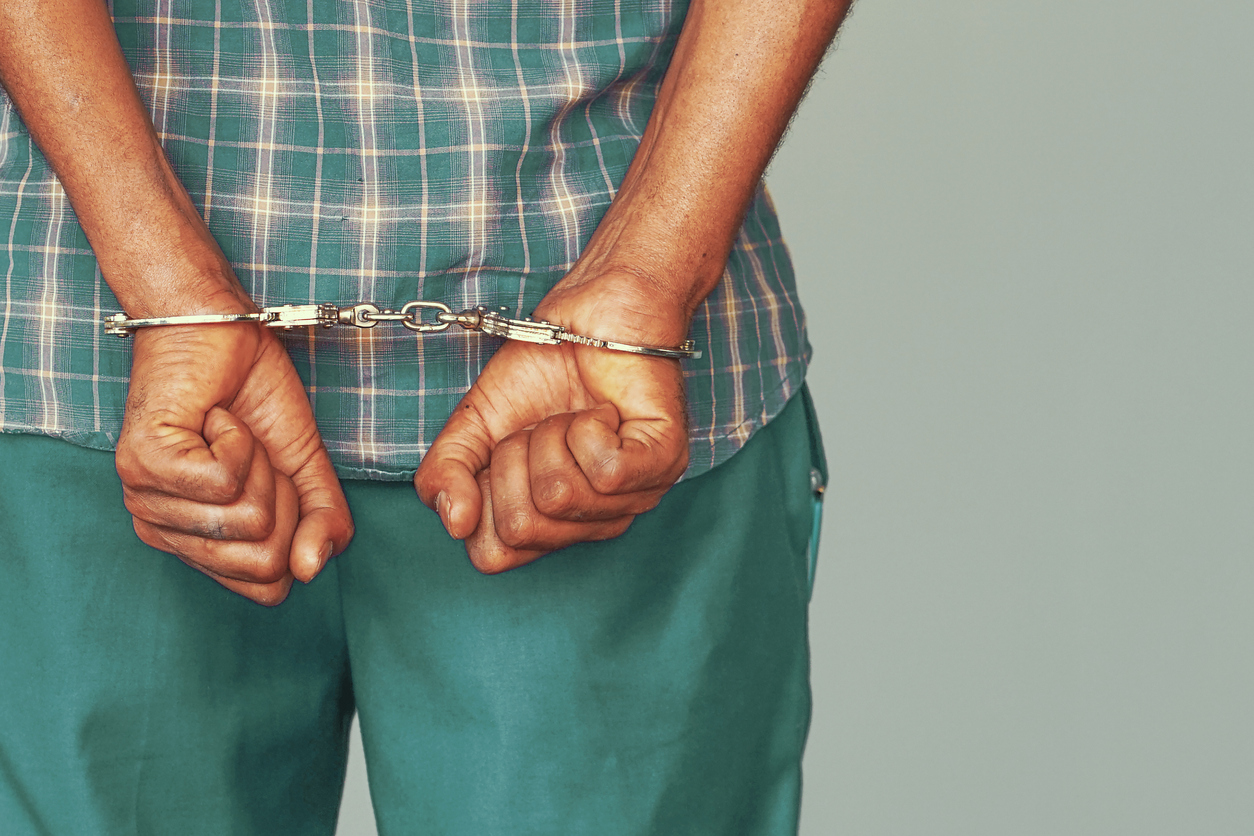 ‘He wanted to die in prison … his home’

It is well evidenced that end of life care in the UK is highly unequal, with marginalised groups – including racialised, LGBTQ+, and incarcerated communities – being left by the wayside. For those facing their last days in prison, society continues to fail them, with palliative and end of life care needs remaining consistently unmet by the justice system.

Today, the prison system is the nation’s largest provider of residential care for frail, older men. Increasingly more people are dying behind bars as a consequence of the number of incarcerated people aged over 60 tripling in the past two decades. Indeed, in the 12 months to June 2020, there were 218 deaths in prison due to natural causes, which is an increase of 77% compared to a decade prior.

This trend is the consequence of harsher, longer sentences; the rise in the number of convictions for sexual offences (including historical cases); and the absence of timely and transparent compassionate release processes when terminally ill people in prison approach death.

Despite people in prisons being legally entitled to the same healthcare and treatment as those on the outside, older incarcerated people’s experiences are much worse in comparison to those of the same age in the general population.

As part of my research into this problem, accounts I’ve heard include people with dementia who didn’t know they were in prison being locked in cells alone; widespread inappropriate use of restraints, including frail, elderly people being cuffed to hospital beds; and terminally ill people dying in their cells while awaiting the outcomes of application for compassionate release (with the pandemic halting the process for many). These examples, sadly, are all too common.

One palliative nurse, who works with an English prison, admitted: “I think there are a lot of prisoners that die without us even knowing that they required end of life care support. If, and once, we are involved, they do have a reasonable level of specialist palliative care support, however, it is hit and miss, because it really depends on the GP, the nurse that is in there, and the prison guards.”

There are some examples of great support being provided for prisoners with end of life needs. The organisation, RECOOP, which pioneers new and effective ways to support older prisoners, has established a buddy system in a few prisons. They provide training for prisoners themselves in how to care for people with debilitating and life-shortening conditions, to make sure older, more vulnerable prisoners get better care inside.

Former buddy, Steve, explained: “There were people in there with serious health conditions, like dementia and cancer, for which prison was especially difficult – the care they received was often insufficient, they couldn’t get the pain relief that they needed.

“People in prison with an, often terminal, illness have to go through different levels of pain that becomes just part of their everyday life.”

“And when you’re in that situation, inside, you can feel isolated and forgotten about.”

“In my experience of being a buddy – one man, it was awful. He’d more or less given up.  He’d spend all his time in his cell, he wouldn’t really speak to any other people. I made an effort with him, kept him company, but he gradually faded.

“They took him to hospital and sadly he died shortly afterwards. What made that worse, is how isolated he’d become, they’d almost closed the door on him, he’d given up – nobody deserves to be forgotten about like that.”

Steve explained that, as a buddy, he would help older prisoners with mobility issues to get out into the green spaces that were available, or help them to get to healthcare appointments and to make sure they got their medication on time. He would also clean the bedding and rooms of inmates with incontinence issues.

Some hospices are working with prisons, and where this is the case, the support they’re providing is making a huge difference. Emma, a palliative care health assistant at St Luke’s Hospice, Plymouth, supported the first prisoner in Dartmoor prison to receive end of life care. As is a common preference, he wanted to die in prison, which was where he considered to be his home.

“I realised what a difference we were making because the options to him were to go into a hospital to die, to a hospice to die. Or if we come in, he could die in prison, as he wanted.

“Even up until his death, he was comfortable. Every person deserves that, it doesn’t matter what background we have. As humans, we have no right to judge people.  We should treat everybody the same, with dignity – that’s what I would want.”

She added: “Unfortunately, too many people are dying in settings where they shouldn’t be because they’re just not getting the care. […] Death doesn’t have to be bad. Everyone thinks death is a bad thing. But actually you can make death nice.”

Such examples of end of life care being provided within the prison system can pave the way towards a better level of palliative care across the board, but more needs to be done before we get anywhere near the standard that is required.

As Steve explained: “I think the prison service has got to accept that there’s a growing proportion of prisoners who have those needs, who are very sick and very old going into prison.  As it stands, people are suffering due to isolation and degenerative poor health, and people with care needs are not being seen. It’s time to change that.”

This week, Hospice UK is launching a new report, Dying Behind Bars, which explores how the system is failing to provide sufficient palliative and end of life care. In it, I argue that the need for better end of life care for imprisoned people is not being met, and given prison population projections, this must be addressed as a matter of urgency as a UK-wide policy priority.

We understand that healthcare staff in prisons are not necessarily specialist palliative and end of life care professionals. And so to ensure that people in prison get the high quality healthcare to which they are entitled, we need a consistent, national approach.

We at Hospice UK believe that everyone, no matter who they are, where they are or why they are ill, should receive the best possible care at the end of their life. No one should die in avoidable pain or suffering, and that includes those dying behind bars.