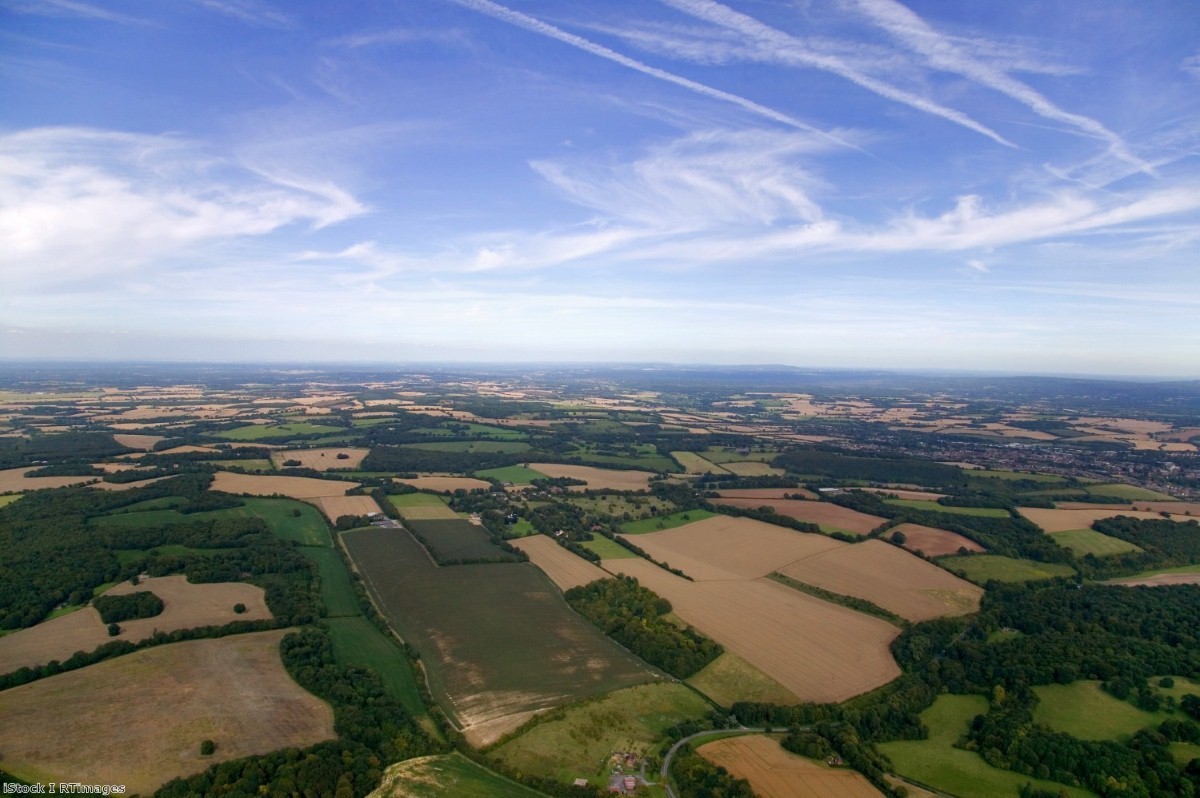 The Lib Dems have always been good at making a scene. A rush of recent constituency polls, commissioned by the party from Survation, has shown them piling on votes in Remain-voting seats and threatening to oust some big Tory names.

Given their low and shifting base – away from the south west and students, towards well-off Remain-voting suburbs – assessing where the Lib Dems might make gains is difficult. But the Survation polling, and the party's list of 'Unite to Remain' targets where the Greens have agreed to stand aside, give us some clue about the party's prospects in south east Remainia.

First, a health warning – the Survation polls carry a margin of error of nearly five percent. They are one-off polls of a sort that are hard to get right. And crucially, they predate today's announcement that the Brexit Party will not run in Tory-held seats. But the basic trend they show is plausible given the Lib Dems' national polling and the strength of local Remain votes.

The Survation poll of Esher and Walton sparked excitement that foreign secretary Dominic Raab could be this year's Michael Portillo. But the Tories are still nearly ten points clear here, with Labour already slashed to 11%. Yes, the Greens are standing aside, but it's still a big ask – and bear in mind Esher's Remain vote was similar to the nearby Lib Dem targets of Guildford and South West Surrey. The Lib Dems will be seriously disappointed if they don't take Guildford.

Survation's Wokingham poll made a splash, showing the party within touching distance of ousting John Redwood. If Wokingham is in play, then Newbury, Windsor and Maidenhead – whose MP is Theresa May – are also theoretically possible. But the party has no Unite to Remain deals in any of these four seats, and its activists are likely to be focused on Wokingham. Meanwhile Buckinghamshire as a whole looks weak for the party.

The Lib Dems already expect to gain St Albans – but keep an eye on Hitchin and Harpenden too. Like St Albans, its estimated Remain vote exceeded 60%, and the party has a Unite to Remain deal. Yes, Labour finished second in 2017, but the Survation polls show plenty of evidence that Labour's vote is melting away in this kind of seat.

Oxfordshire is harder to judge. Their 2017 gain of Oxford West should become a safe seat. But the four rural Oxfordshire seats have yet to see any Survation polls – or if they have, the Lib Dems aren't publishing them. These seats have only moderate Remain majorities. Wantage and Witney have Unite to Remain deals, showing the party is at least sniffing around, but they are very much stretch targets.

Hampshire is tricky ground, with hefty Leave votes across most of the county. Eastleigh is a viable target, mainly as it's a former Lib Dem seat. Survation has the Lib Dems just ahead in their former stronghold of Portsmouth South, with the Tories and incumbents Labour falling sharply – but it's a three-way dogfight.

Winchester should be easier with its recent Lib Dem history and the biggest Remain vote in Hampshire, but keep an eye out too for Romsey. This seat voted Remain, is on the Lib Dems' Unite to Remain list, and was Lib Dem in the 2000s. Handily, the Lib Dems came second in 2017, making tactical voting easier to figure out. And if Romsey goes, East Hampshire isn't out of the question either.

In Kent and Essex the pickings are slim. Every single district in Essex voted to Leave. Canterbury and Tunbridge Wells are the two Remain-voting holdouts in Kent; the former is Labour-held and could become a three-way dogfight, while the Lib Dems have secured a Unite to Remain deal in the latter but still have a mountain to climb to oust Greg Clark.

The Survation polling suggests that seats observers have hitherto ignored, such as Hitchin and Romsey, are viable Lib Dem targets. But for all their opportunities in the south east and Home Counties, read between the lines and there's a question. The Lib Dems are up around ten points in the polls compared to 2017. The published Survation constituency polls show them up around 20 points in Esher, Wokingham, South Cambridgeshire and North East Somerset. They are not up 20 points nationally though – so where are they struggling?

Survation only publish the polls their clients authorise them to. We don't know what polls the Lib Dems have commissioned which they aren't publishing – which seats, and what results they're showing.

The Brexity Midlands will be tough for the party, but that's not where they're targeting. By contrast, the south west is looking glaring by its relative absence from the published Survation polls – it's the traditional Lib Dem heartland where most of the party's easier target seats are. And yet so far Survation has only published results from Jacob Rees Mogg's North East Somerset seat in the south west. Yes, the Lib Dems are up 20 points there on 2017 – but the seat contains demographic overspill from the Remain heartland of Bristol. That is quite unlike Devon, Cornwall and Somerset. Surely the Lib Dems have commissioned polls here. If the party is sitting on them, they're doing it for a reason.

There is a dream scenario for the Lib Dems, in which they gain just enough votes to snag some of their south west targets, while doing just enough to overhaul huge Tory majorities in south east Remainia. Their nightmare scenario is that they fall just short of achieving either. The margin between the dream and the nightmare is a thin one.