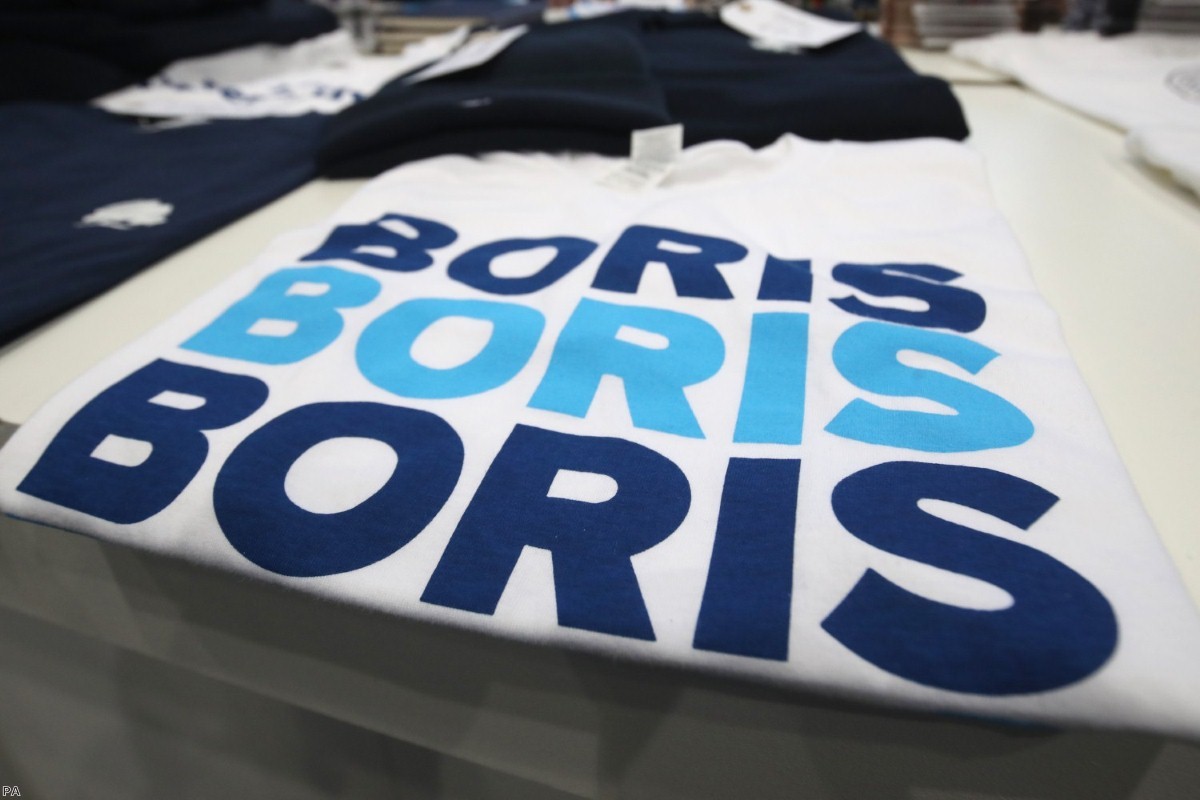 With the Conservative party in its current state, it's not surprising One Nation Tories are abandoning it in droves. I worked for it for 30 years in a number of senior positions, including the organisation and management of election campaign tours for Edward Heath and Margaret Thatcher in the 1970s and 1980s.

So this is a particularly tough admission to make, but it's not my party anymore. As a Brit living in Europe, I've seen it discard people like me without even a second thought. Decisions are made about our lives that have a profound impact on people living here, but no-one in government seems to care.

I thought Brexit would end this way. I've always belonged to the pro-European wing of the party, a part which has now been almost completely purged.

I was close to Margaret Thatcher, even though we were only face-to face-periodically. Whenever we met, she always addressed me as 'Roger dear'. When I left party employment in 1988, she had a farewell evening for me in Downing Street. We agreed about the single market before she became eurosceptic.

My belief in the European project began when I was 15, taking part in the school debating society. In one debate I argued for the EEC & EFTA to join forces. Then, in 1962 I helped to lay a wreath at a cross in Berlin's Bernauer Strasse, where a young German, Bernd Lünser, fell to his death as he tried to escape the Volks Polizei, from what had become East Berlin months before.

Laying that wreath in Berlin brought it home to me that Bernd Lünser was prepared to die to protect his freedom of movement. So, for me, the free movement of people, goods and ideas across national borders has been the greatest achievement of the European project.

The cavalier disregard with which Theresa May used the withdrawal agreement to negotiate away free movement for me and the 1.3 million Brits living in the EU27 after Brexit was painful. I am retired and don't need it for working across Europe in the way that many others do – 80% of Brits in Europe are working age or younger – but the emotional wrench of losing this symbolic right is impossible to describe.

The decision in 2016 to leave the EU was a shock, particularly as I am now convinced it was achieved by the ruthless manipulation of personal data by billionaires from both sides of the Atlantic.

Now, one of the architects of that manipulation has achieved the leadership of what was my party. He is determined to destroy the UK by leaving the EU with no deal.

Like its predecessor, the Boris Johnson administration is determined to wash its hands of its own nationals on the continent as soon as it legally can. How else do you explain last week’s announcement by Matt Hancock that the government will no longer indefinitely continue to fund S1 healthcare for 180,000 pensioners, disabled people and a small number of posted workers living in the EU27?

Lots of British pensioners retired to the continent after a life of work, paying UK tax and social security contributions. Getting access to UK government funded healthcare in their country of residence, which they are currently entitled to as EU citizens, was an important factor in their plans.

Many just survive on the UK state pension – already the lowest in the OECD. They cannot afford private healthcare in the countries where they currently reside. Many cannot even afford to join local healthcare systems. If they were somehow able to move back to the UK, many don't know if they could access the NHS straight away.

People older than me, undergoing major treatment for cancer, do not know whether they will still be able to get it a year after a no-deal Brexit. They are trapped.

At best, the government is signalling that it is prepared to play politics with people's lives in order to bring the EU27 to the table. At worst, it is telling its own retirees that it will cut the cord on any moral obligation or sense of human decency the minute it possibly can.

Labour are only marginally better. Last week its conference voted to support the right to vote of all overseas nationals resident living in the UK. I support that. But what about Brits overseas? We're hugely affected by changes in UK law and politics. We should be able to vote on our futures.

Ironically Labour's historic reluctance to support this move has been because it thinks all overseas Brits are Tories. Hopefully this piece will help burst that idea. If someone like me no longer feels part of the present day Conservative Party, many others won't either.

The Conservatives have torn themselves apart over Brexit. We need a change of government before they can do more damage.

Roger Boaden is a former Conservative party staff member, voting rights campaigner and member of BiE steering committee. You can follow him here.