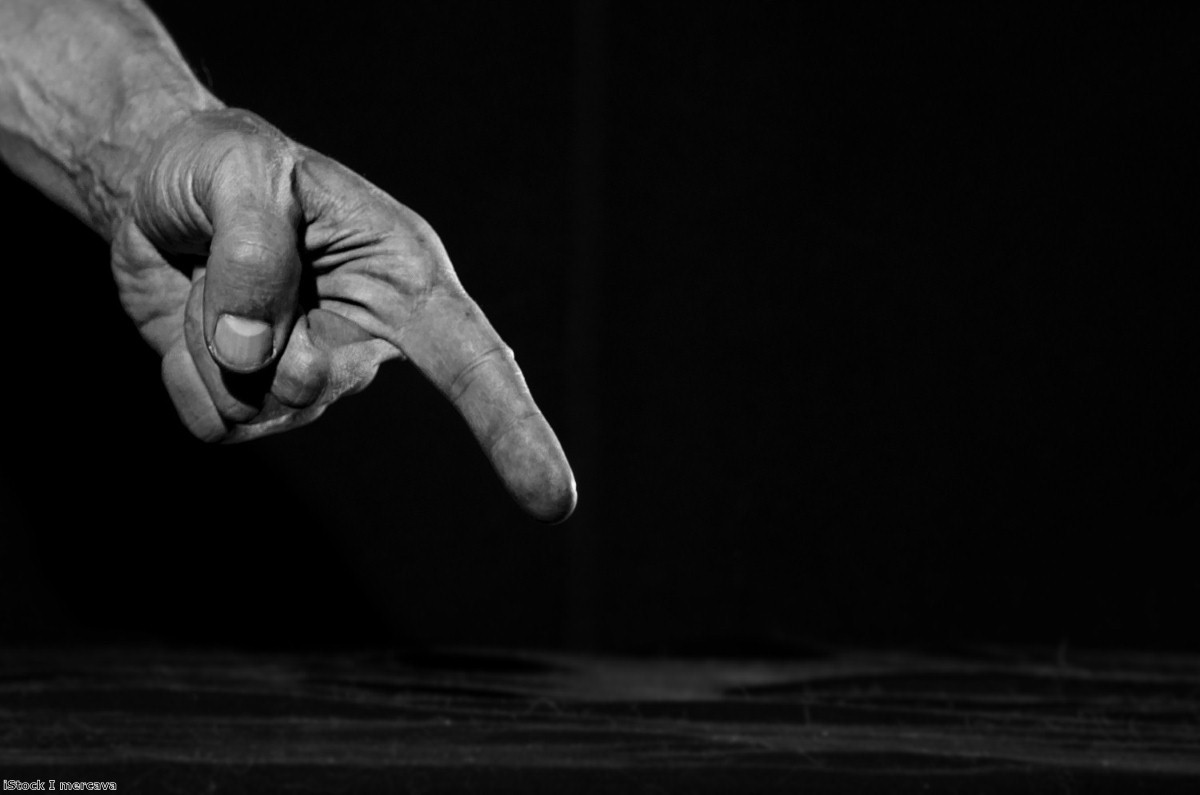 Johnson strategy is straight from the autocrat’s playbook

The government's claim that it will "test to the limits" a law blocking no-deal Brexit is just the latest in a string of worrying moves threatening the foundation of democracy in Britain.

There's a temptation to despair, or even laugh, at the farcical events in Westminster, but behind the circus a far more sinister and dangerous situation is emerging. Boris Johnson is ruthlessly exploiting divisions prompted by Brexit to "test to the limits" his own power.

Unsurprisingly, Johnson's open war with parliament has been dressed up as an attempt to uphold the outcome of the 2016 EU referendum, pitting the people against their elected representatives. The current conflict began with his announcement to prorogue parliament – a term whose quintessential Englishness should not mask its true meaning. He sought to limit the space available to elected MPs to reject his strategy for Brexit. The prime minister, in effect, tried to shut down the democratically elected legislative institution to avoid being bound to its will.

This anti-democratic tendency did not begin when he first stepped into No.10. Even during the Conservative leadership contest, the Johnson team strategy has been to relentlessly target Tory MPs rather than give live media interviews. He didn't give daily interviews during the campaign and refused a TV debate with Channel 4.

As a political player prone to gaffs in the past, many speculated that his advisers were saving him from himself. But this does a major disservice to the vital role the media plays in holding our leaders, and those who wish to be our leaders, to account. Those in public political life must not treat the press as a personal choice. Opening oneself up to scrutiny is a requirement, particularly for a prime ministerial candidate.

Just last week we witnessed the perverse act of using the spending review as nothing more than electoral grandstanding. A spending review, much like other budgetary announcements, must be transparent so citizens are able to know how and on what governments are spending their money. It's a key democratic measure to ensure money is not wasted, or indeed siphoned off.

Yet Johnson's first spending review as PM was unprecedented. He came without updated statistics from the Office for Budget Responsibility (OBR). This makes the figures announced by his chancellor little more than numbers plucked from the air, designed to give the impression of generosity but with very little basis in reality.

There have also been concerns over those Johnson has surrounded himself with in his Cabinet. openDemocracy have done a sterling job in tracking the lobbying interests – and de facto conflicts of interest – in those holding some of the country's most senior positions. While these figures have adorned TV screens and radio airwaves to decry an unrepresentative parliament, a brief foray into their histories suggests they are far more closely aligned with big business and the super wealthy than your average Leave voter.

Having a country run by those with very clear outside interests is yet another way in which democracy is subverted. Particularly as we approach a likely general election, a Cabinet with such a wealth of lobbying links is also a Cabinet with a wealth of cash.

Concerns over the threat to democracy are sadly not limited to the UK and seem to be part of a wider pattern across all continents, paralleled with a rise in populism and 'strongmen' leaders. The Economist Intelligence Unit's 2018 World Democracy Index downgraded 89 countries from the previous year, over three times as many more than those who saw a rise in their ranking.

In a calculated attack that has lasted almost a decade, Hungary's prime minister Viktor Orban has continuously chipped away at the foundations of democracy there. What's emerged is an authoritarian regime that interprets the law to suit its own aims and maintain power. Hungary has systematically dismantled institutional checks and balances, weakened the constitutional court and judiciary, eradicated transparency over public spending and removed of social policies.

The Philippines has witnessed a similar democratic decline, overseen by President Rodrigo Duterte under the peculiar guise of a war on drugs. Bureaucratic measures, such as license revocations and tax cases, have been used against media firms critical of the administration and last year the constitution was circumvented completely to impeach the chief justice – without an actual impeachment process. Accountability institutions, such as the Office of the Ombudsman, have been under-resourced to the point of futility.

Even in countries that have professed to be at the forefront of spreading liberal democratic norms, there is cause for concern. Since coming to power in the US, President Trump has relentlessly attacked the free press, filled positions with family members or close allies and fired those refusing to bend to his will.

The recurring theme in many of these examples is how the concentration of power into the hands of rulers is often cloaked around language of anti-corruption, the greater good or even other political mandates, the 'will of the people'. The casualty in all these cases is always the rule of law. Johnson is making a play straight out of the 21st Century Autocrats Playbook.

A number of political questions continue to divide the UK, but the need for strong institutions, democratic values and the rule of law should unite us all. If nothing else, 'Take Back Control' was a mantra born out of idolising British democracy. All over the world authoritarian leaders are using imagined mandates and bureaucratic measures to bolster their power. We've rarely needed to be more vigilant in defence of democracy.

Dominic Kavakeb is a senior communications adviser for Global Witness, which campaigns to end environmental and human rights abuses driven by the exploitation of natural resources and corruption in the global political and economic system.