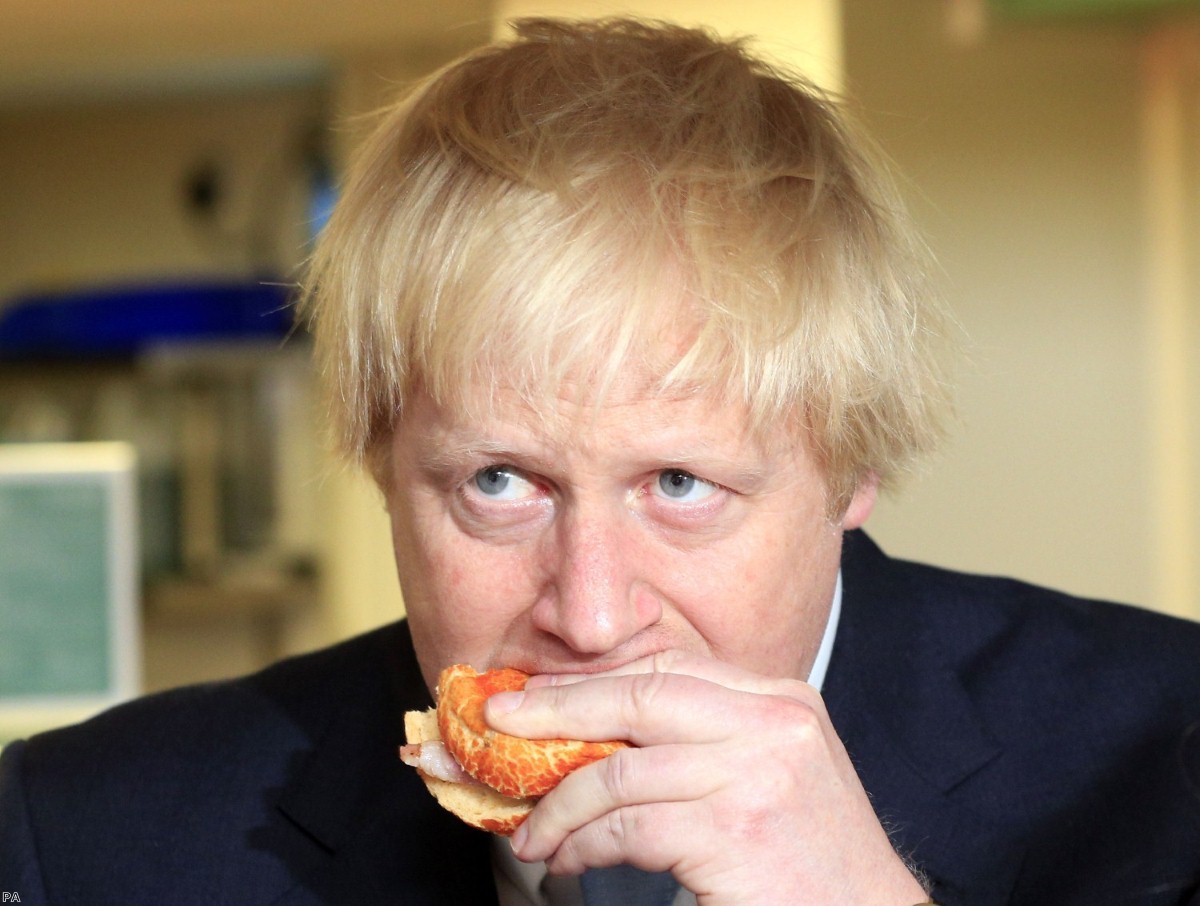 Lies, politicians and the criminal law: How do we solve a problem like Boris?

To say I dislike Boris Johnson would be the understatement of the century. I anticipate his defeat as an MP – however unlikely a prospect – with the same level of enthusiasm as an antifa activist entering a milkshake factory. If it actually happened, I would cheer loud enough to shatter glass in the Shetlands.

And yet I think the recent judgment quashing the possibility of prosecuting him for making a misleading statement about the UK's contributions to the EU is the right one. Not because I respect him, or because I am happy with the prospect of politicians making false statements. But because partisan cases make bad law. Despite my own disdain for Johnson, my reluctant chant would be: "Don't lock him up."

Let's examine Johnson’s case in more detail (for more on the legal mechanics, see the Secret Barrister's explanation). First of all, what did the judges say? They disallowed the prosecution for misconduct in public office on the grounds that it did not satisfy the elements of the offence.

Johnson was not acting as a public officer and was not carrying out a public duty when campaigning in the referendum. Moreover, they thought the lower court had failed to explain why the prosecution was not vexatious.

They did not refer to human rights issues, but rather assumed that when parliament previously passed laws constraining false statements made about the character of another candidate in an election it "must deliberately have excluded any other form of false statement of fact, including those relating to publicly available statistics".

It's been argued that the judgment lets politicians "get away with lying". But the law takes different approaches to lying depending on the context. For fraud, the criminal law may well intervene. For defamation, it's usually civil law. Cheating on an exam might simply mean that you fail the course. Lying to your boss might merely mean that you're fired – as Johnson has found out twice already. Fibbing to your wife might mean an uncomfortable night in the spare room. Two-timing her might entail indefinite time on your friend's sofa. Rowing with your girlfriend might lead to an improbable photoshoot at a random picnic table. But none of these examples, other than fraud, are likely to lead to jail time.

So the law does not criminalise all lies. Far from it: an encounter with the criminal justice system is the exceptional consequence of telling porkies.

We could, if we wished, extend the criminal law to cover political falsehoods, given the impact of political outcomes upon millions of people.

The idea is attractive at first sight, but there's a systemic problem with it. If a prosecution against Johnson is admissible, so is a prosecution against a whole raft of politicians – not just others I dislike, but probably against many I like as well. Yes, in time the courts would work out nuances of when a politician's falsehood reaches a threshold for prosecution and when it does not. Political falsehoods are often misleading, rather than wholly untrue, and it would have to be established that the politician facing prosecution knew that he or she was telling a falsehood – or was reckless about the truth.

But undoubtedly partisans of different political parties and causes would be drawn up in this litigation. Whatever fine lines might hypothetically be drawn in the case law for criminal liability, it could end up being inconsistent. And certainly it would be perceived to be inconsistent – or, more bluntly, biased.  Already some critics of Johnson have suggested that the judges were prejudiced in his favour. If the judgment had gone the other way, Johnson's supporters would surely have said the same. It's hard to see whatever is left of public belief in the integrity of the rule of law surviving this process. Judicial appointments might soon become openly politically partisan.

Where the law does attach sanctions to political falsehoods, it's narrowly drafted and sets out a process primarily about politics, not criminal law. The Recall of MPs Act can lead to a by-election due to convictions for fiddling expenses, or under the general criminal law, or after being sanctioned for breaches of parliamentary standards.

As the Johnson judgment pointed out, elections law also has a role: S 106 of the Representation of the People Act can lead, following a decision of the Electoral Court, to by-elections for false statements of fact about politicians' character or conduct during election campaigns. This law has been applied several times in recent years, in an attempt to prompt new elections (see the judgments in Woolas, Carmichael and Rahman). The criminal law could apply in parallel, but the focus has been on voiding the elections.

Neither of these mechanisms constitutes a free-standing unlimited criminalisation of political lying.

I sympathise with the view that there should be greater accountability for politicians' falsehoods. But any broader sanctions for political lying should go with the grain of the law in place already, perhaps reforming it to offer a formal process to retract the falsehood, and to relax the rules on running for office again. We need to speed up the fibber's encounter with voters, not jailers.

Steve Peers is professor of EU, human rights and world trade law at the University of Essex.