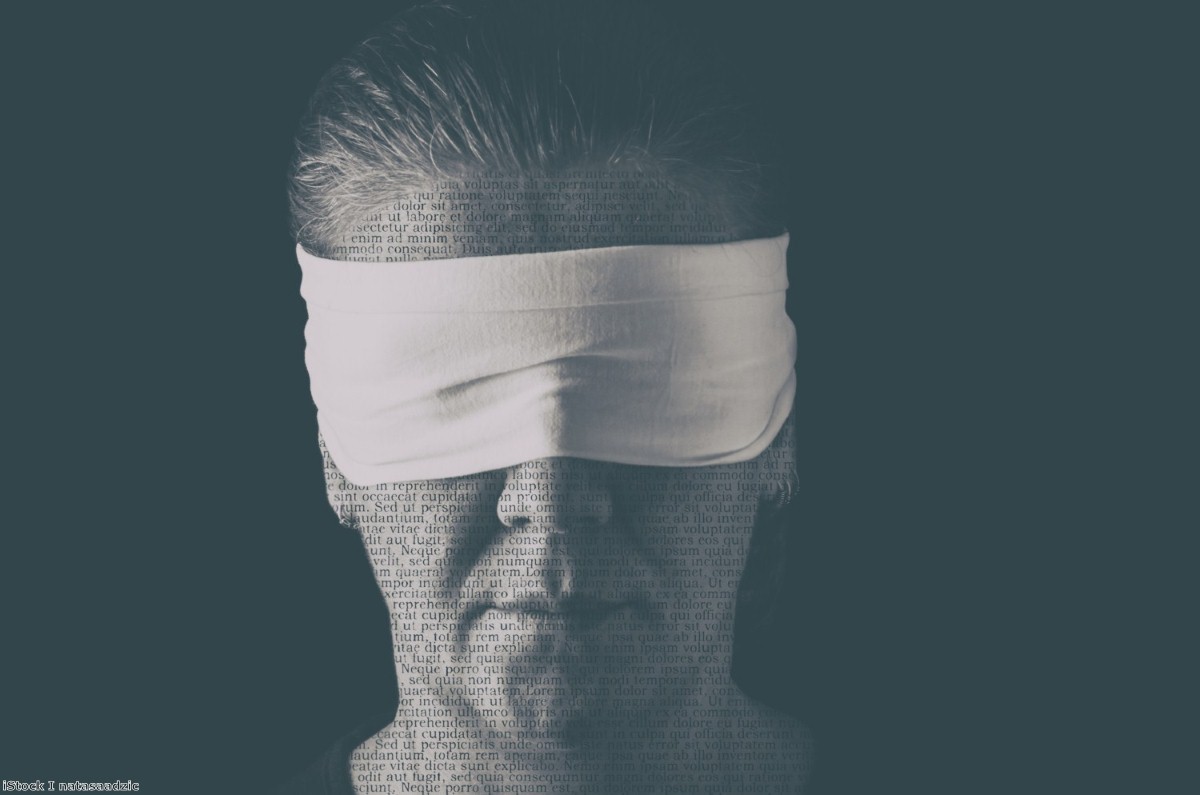 The policy stems from a David Cameron speech in 2013. Like many ill-advised policy decisions, it stems from good intentions. But it simply hasn't been adequately thought through.

The first and most profound negative consequence is an invasion of privacy. Individuals seeking to watch pornography will have a couple of distinct options in order to gain access. The first is to input some kind of official document, such as a driving license or passport, into some software in order to prove that they're at least 18 years of age.

These passes are specifically designed to facilitate pornography consumption, so people purchasing them will in essence be forced to reveal a sensitive part of their private lives to others around them in public.

Safeguarding the privacy of consumers of pornography is something the internet has managed extremely well for years. Until very soon, no details were needed on almost all major websites, since pornography consumption was largely free and an anonymous procedure. Viewers could come and go as they please, their privacy completely intact.

Privacy matters. This perverse state intervention undermines important elements of our human nature, forcing individuals who have done nothing wrong to expose parts of their lives they wish to keep private.

Option one also brings with it a whole other basket of potential problems. Inputting personal details into computer software presents hackers with a honey pot.

As more and more of our financial and personal activities take place online, fraud has become increasingly commonplace. It takes exceptional naivety not to recognise the dangers posed by forcing millions more people to submit their personal details into online interfaces.

The new proposals are likely to be largely ineffective. Many young people know how to get around cyber barriers of this kind. Virtual Private Network (VPN) software can – and will – be utilised in order to avoid location-based barriers to pornography consumption.

It is likely that many youngsters will be driven towards the dark web in order to gain access to material they will currently watch, to no real or discernible harm. This is irresponsible on the part of a government that claims its interest is to protect young people. In some cases, the exact opposite will occur.

If the government is interested in assisting children, they might better place their new anti-porn campaign at the heart of the education system. Since pornography is barely mentioned in schools, youngsters are not equipped with the necessary knowledge to protect themselves. Overlooking education and opting for quickfire, reactionary regulations will prove as ineffective as it is intolerable.