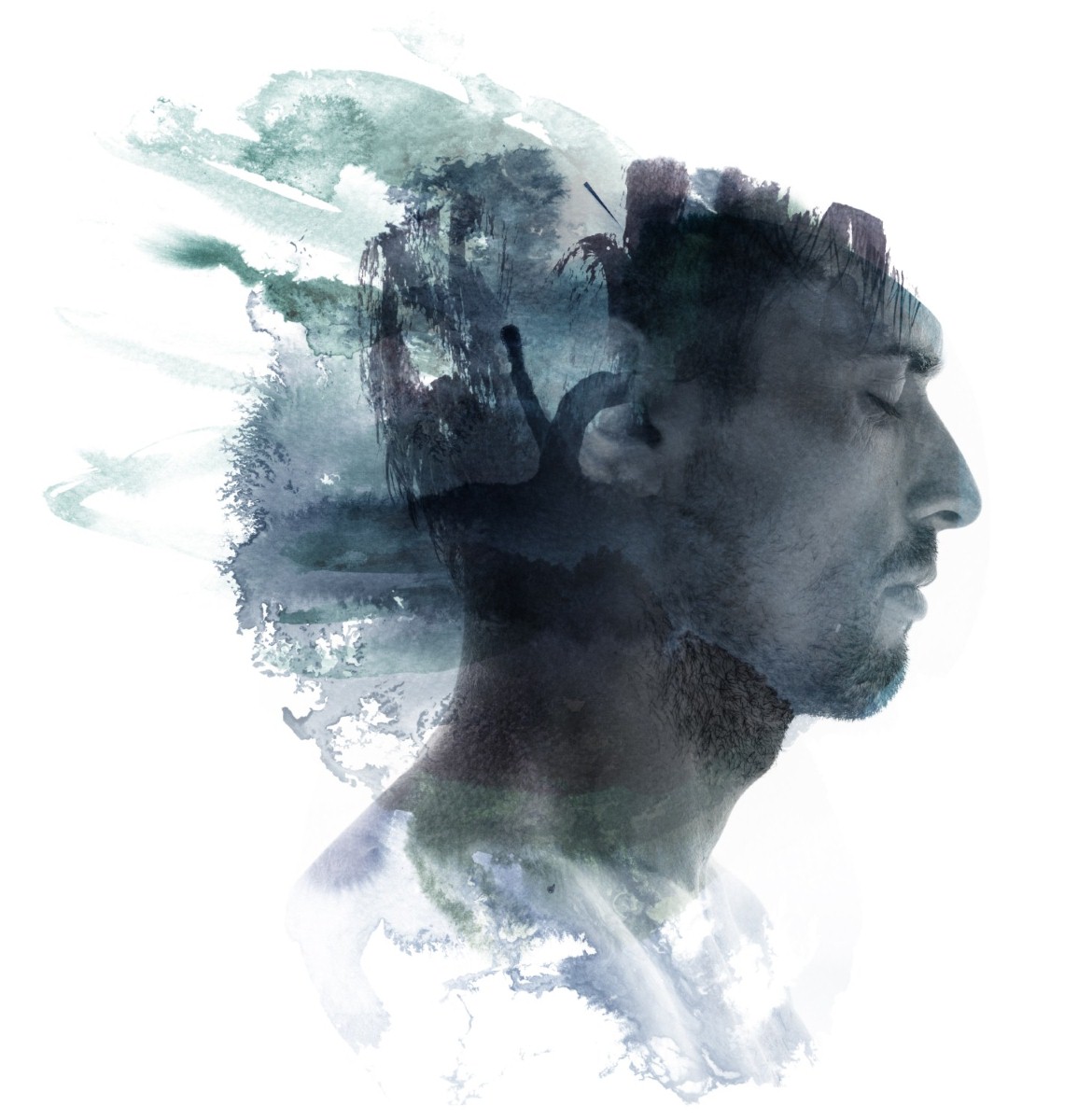 Who funds you? Think tanks are all being tarnished by secretive right-wingers

Journalists have started digging into what really goes on in think tank world. Many of the right-wing libertarian bodies working in London operate according to a shady funding mechanism. Now, anytime they pop up to speak, the standard response is: Who funds you? But it’s not just the right’s think tanks which are held in suspicion. Increasingly, the entire industry is being considered suspect. And if we let the whole sector be tarnished, we hand a victory to the dark populist voices in our national debate.

The term think tank covers a multitude of organisations. Some are charitable bodies, some limited companies. Some focus on very specific remits such as health or defence, others cover a range of policies. Think tanks develop policies which are intended to be considered by governments and oppositions alike. They inform manifestos and create and develop ideas well outside of what the civil service are tasked with or political parties have the resources for. They are feeder organisations for political institutions.

But very few people understand what think tanks do, why they do it, the way they’re funded and how they work. They are not elected or democratically accountable. Many are regulated as charities, some are not and others are deliberately opaque about their funding and lobbying work.

Over the course of my career, I have worked in a number of think tanks and pressure groups. These have always been at the transparent end of the curve. It’s something I’ve always prided myself on, but it’s not simply important that think tanks are honest about who funds them. They also need to be honest about what they get for that money.

The funding of think tanks is often considered controversial. Recent revelations about a secretive network of free market and libertarian think tanks deliberately obscuring funding sources has confirmed all the stereotypes of secrecy that dog the best and worst of think tanks. This chart from Who Funds You lays out how transparent prominent think tanks are about their funding.

Fundraising is a huge part of think tank life. Wages need to be paid and overheads need to be covered. This money must be raised and generally that means bringing in sponsorship of research projects, donations, and, in some cases, memberships and consultancy. Pressure to bring in money can have a deleterious effect on the work of think tanks, though not as you might expect. No reputable think tank will sell their skills to do shoddy preordained research. But they might find themselves supplementing less fundable but more cutting-edge work with dependable income through consultancy or more mainstream research.

Funders of think tank research are not usually doing it for altruistic reasons, but that doesn’t necessarily mean they expect a direct benefit. A reputable think tank will negotiate at the beginning of any contractual relationship what a partner can and cannot expect for their money. Funders will have three key drivers for why they decide to fund this research: positioning, business intelligence and corporate social responsibility.

A consultancy that deals with outsourcing contracts in the public sector may well wish to position themselves in the marketplace of ideas. They will see this as profile-raising for their company overall without it being connected to specific bids.

Equally, they may be seeking to find out which way the market is likely to be shaped in the coming years, what the factors that may influence that are and what choices policy makers might look at. They are investing in robust research not to influence government but their own direction. A think tank will be able to look at this dispassionately. But generally this work would only be taken on as research, as opposed to consultancy, if there are also public policy implications.

Finally, there is the simple fact that companies invest in their reputations. Most do this through investing in ethical behaviour change or charitable giving, but some see investing in research as a longer term and more substantial activity. Think tank reports can and have made huge impacts on society.

The key for think tanks seeking investment is to set out at the very beginning what role a funder will and will not have. An absolute red line would be any influence over the conclusions or methodology of the research.

But a funder may expect visibility around the launch of the research – probably speaking on a panel to discuss the findings. This is usually uncontroversial. The reasons they invest are the same reason they have something to say on the topic. They are part of the conversation.

Ultimately, transparency should be the key to how seriously research is taken. The media have a role to play in making sure that they are robust in their treatment of think tanks. If they are hiding something, we should be asking why. If they are not, we should give their conclusions a fair hearing.

It is not right to treat all funded research as if it were equally tarnished. Good think tank research is rigorously researched and transparent in its methodology, influences and funding.

But unless we start to distinguish between the organisations who do this and those who are shilling for corporate interests, we are in danger of the public losing faith completely in this research. That would be a genuine loss . The only people it would favour are those who want to muddy debate so that evidence and reason are reduced to a bit-part in the way we conduct our politics.

Emma Burnell is a freelance journalist and consultant. She has worked for the Institute of Public Policy Research, the Fabian Society, the New Local Government Network, the National Housing Federation and the TUC.