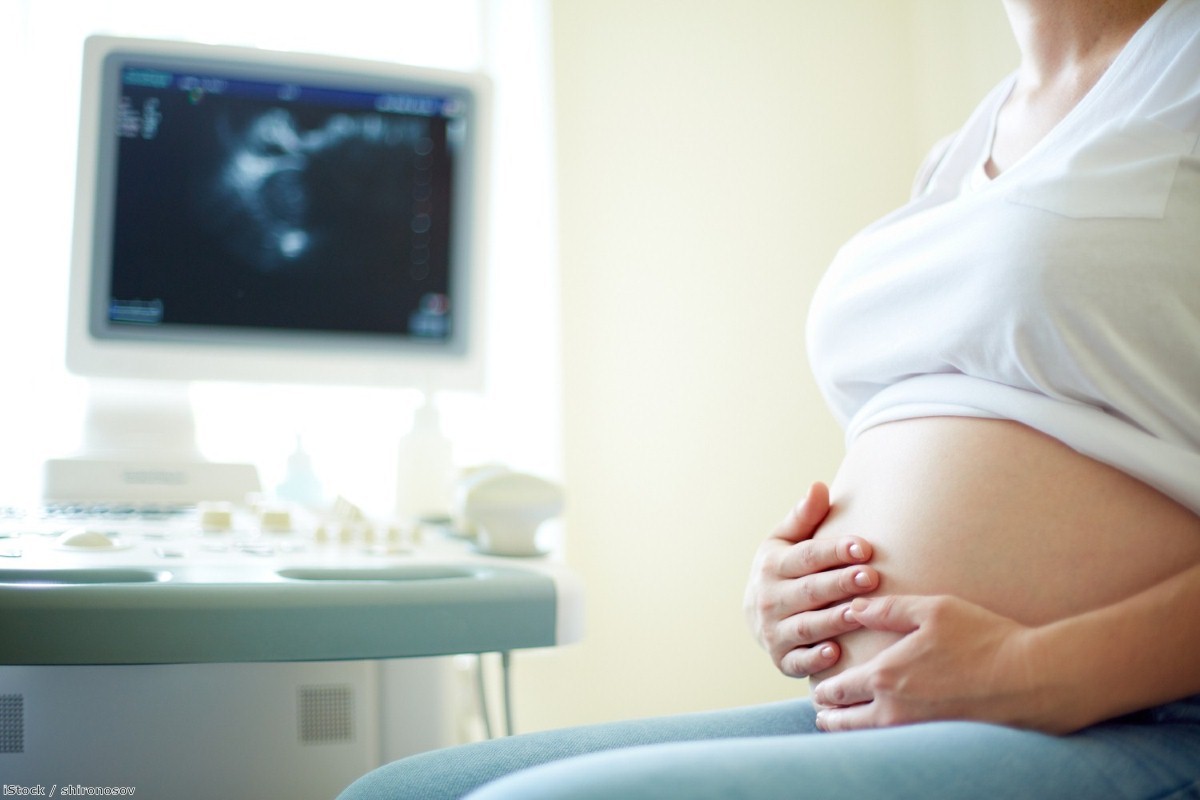 Natasha entered the UK on a student visa after fleeing from sexual and physical abuse in the Caribbean. Despite living in the country for 19 years, her immigration status remains unsettled. Because of this, she is not entitled to free NHS care, so when she suffered a miscarriage in the 19th week of her pregnancy she ended up with a bill of £3,500. She was supposed to attend follow-up medical appointments but was too afraid of occurring further charges to do so.

"At times my period is so painful," Natasha says. "I feel cramps when I sit down, when I get up I can hardly walk sometimes. But the clots, a lot of clots… I am scared to go to the hospital because I don't know how I will be able to pay on top of this bill."

She is now on the receiving end of the kind of crazed communication which only modern Britain could offer. One week she gets a letter inviting her to attend a clinic for support coping with the miscarriage. The next she receives one from a debt collector demanding payment of her NHS bill.

Natasha is not alone. A new report from Maternity Action has found that NHS charging rules are causing pregnant women to experience distress and anxiety, with some being discouraged from seeking care.

The report, which is based on interviews with 16 migrant women, also reveals errors and inconsistencies by hospitals. Some women, who should have been entitled to free care, had been mistakenly charged. In one case, despite Department of Health guidelines stating that maternity care should not be withheld if a patient is unable to pay, a woman was informed halfway through her pregnancy that future appointments could be cancelled if she failed to clear the bill.

Helena arrived in the UK in 2013 to work as a live-in nanny but her employers treated her badly and withheld her passport to prevent her from returning home. She eventually escaped and later made an asylum claim on the basis of modern slavery. By that time she was pregnant. She would never have actually been billed for care as an asylum seeker, but incorrect advice led her to stop attending anyway.

"I was afraid that if I went to the hospital they would charge me," she says. "I was so afraid of what would happen to me if I said that I didn't have money to pay for it – if they will detain me or after I have delivered the baby, if I would be able to stay at the hospital or be detained."

This is how these types of initiatives operate. They discourage women who are targeted by the policy, but they also discourage other women by creating a culture of fear around healthcare.

Maternity Action is now calling on the government to immediately suspend charging for NHS maternity care.