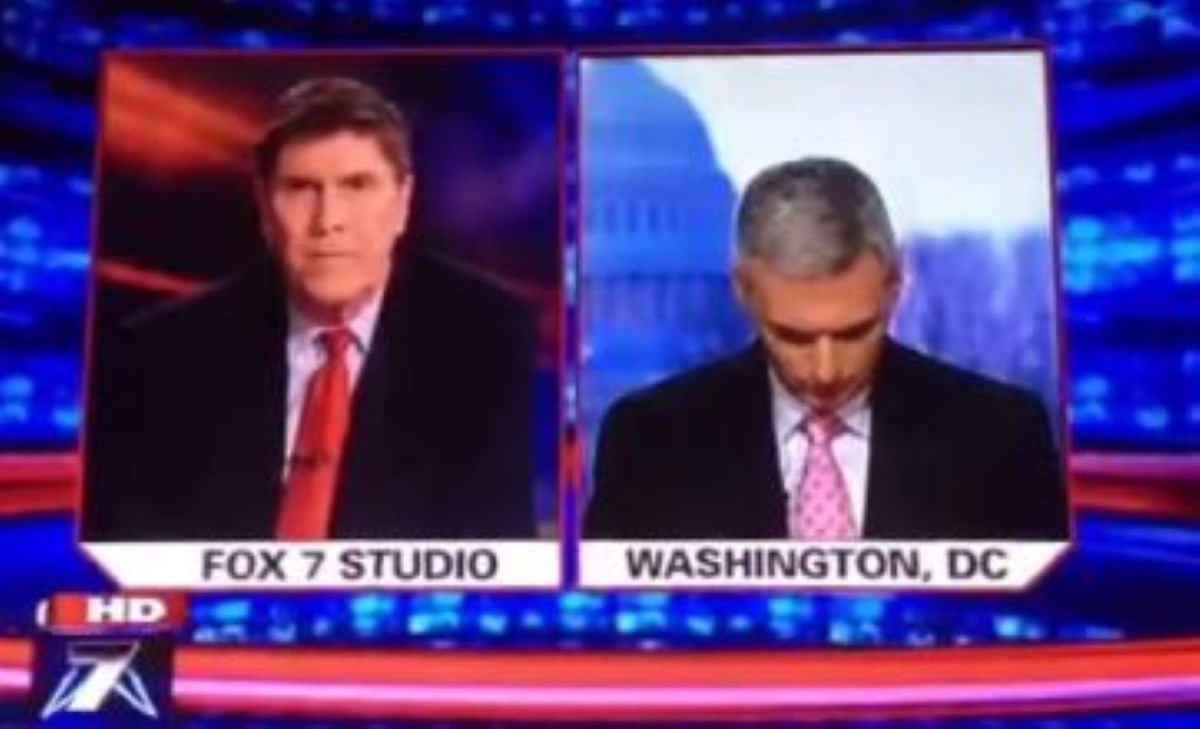 Comment: The myth of Muslim no-go areas is being used to turn us against one another

How we laughed, this weekend when Fox News security 'expert' Steve Emerson made his ludicrous claim that Birmingham was a “Muslim-only city". But strip away the laughter and what remains is a deeply dangerous thesis, rapidly gaining purchase in the US as established fact, that Europe is being progressively colonised by Muslims following some Islamic master plan.

With the repetition of this absurd canard by Nigel Farage yesterday, again on Fox News, it is now clear that this myth is spreading. It has jumped the Atlantic pond and, unless we are very careful, is about to infect our own politics with the same toxic mix of half-truth and downright ignorance.

Emerson's central claim, made in a slightly less-publicised interview on Fox on January 7th alongside host and conservative commentator Sean Hannity, is breath-taking in its scope. He told Hannity:

Omitted, on this occasion, is any mention of the UK, but if you read his blog, or browse through the information put out by his pet Investigative Project on Terrorism, we are just as infected as all the rest.

Laughable? Perhaps. But the message is spreading.  On January 10th, Fox ran a story about how there are hundreds of no-go Muslim areas inside France. This has been taken up by influential publications such as the US-based Catholic Online and right-wing think tank the Gatestone Institute.

Yesterday Nigel Farage joined the chorus. Interviewed on Fox News – again by Sean Hannity – he spoke of how sharia law was being introduced in Britain. He talked of places "the police are not allowed to go, non-Muslims are not allowed to go". He also backed up Emerson's claims of "no-go zones in most of the big French cities".

Where is this stuff coming from? In the UK, the answer appears to be simple. There is a clear right-wing narrative which seeks to paint the issue of child abuse in places such as Rotherham and Rochdale as natural consequence of both immigration and deliberate abdication of responsibility by the authorities.

Add in decades of inaction over female genital mutilation, sporadic claims by such luminaries as the current chief inspector of constabulary Tom Winsor and the Bishop of Rochester about the existence of no-go areas, and you have fertile ground for the conspiracy theorists. No matter that these claims have been denied by police or that there is little evidence of their validity. Someone said them, so they must be true.

The French situation has its roots in a rather more specific government initiative. This was the creation of 751 'zones urbaines sensibles' (ZUS) – or sensitive urban areas – which score highly on indices of deprivation and which have been targeted for specific economic intervention. Some of these, not unnaturally, are areas where crime is high. Some are Muslim.

But the idea that the ZUS initiative is any sort of retreat by government – or surrender to Islamic extremism – is ludicrous.

As for claims that the Belgian police would not take Emerson to a specific no-go area, this one is hard to evaluate. But a request to act as personal taxi service for a visiting journalist made to a police force anywhere in the world would receive equally short shrift.

The real issue, for those of us who actually live in Europe and are presently sat open-mouthed at this unrecognisable description of our continent, is that Emerson is far from alone. He has powerful supporters and allies.

It is to be expected that the Investigative Project on Terror would make large claims on its own behalf. For instance, it is, according to itself "recognised as the world's most comprehensive data centre on radical Islamic terrorist groups".

Far more worrying is the list of highly-placed US politicians also cited on that page as giving credence to what the group has to say about the rest of the world.

This message is spreading rapidly through the toxic echo chamber of US news organisations, being amplified as it goes by the tendency of the internet to feed off itself. It is a message that hitherto has mostly been taken up only by the disreputable right in Europe – organisations such as Britain First and the EDL.

Now, however, as Nigel Farage jumps aboard the bandwagon, a new and far more dangerous chapter opens.