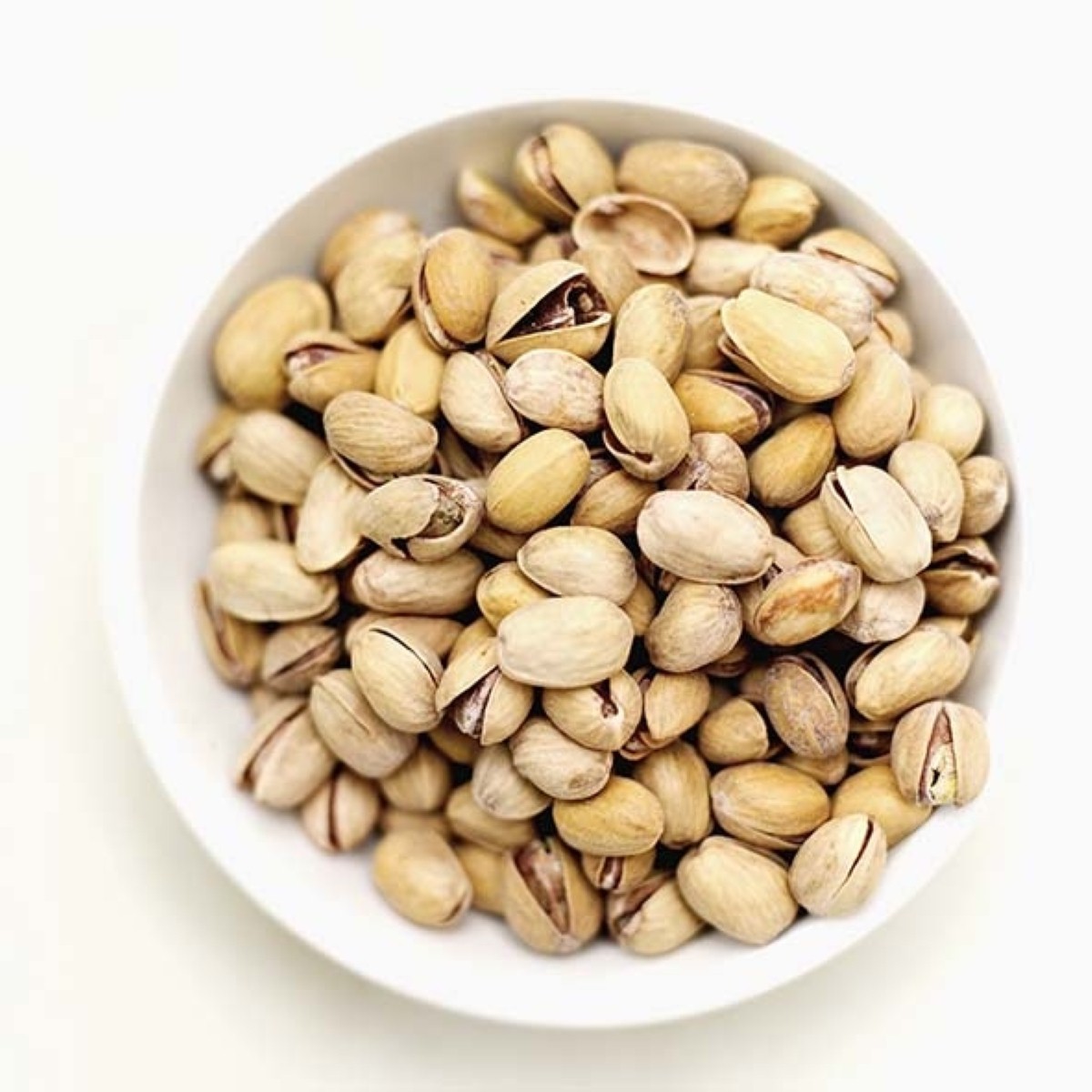 The prime minister just couldn't help himself back in September when he began using "nuts" as a derogatory word.

This was his preferred term of abuse for Miliband regarding Labour's tax policies. The problem was this is not a good word to use if you're trying to be sensitive about mental health. Cameron seemed to appreciate this, but instead of brushing over the comment he drew attention to it during an interview on BBC1's The Andrew Marr Show.

"Land Rover makes money around the world. Miliband want to put up their taxes. That's nuts," he said, before adding: "I'm going to get into a huge argument with the mental health lobby."

Oops. Shortly thereafter the mental health lobby began issuing press releases condemning him. Bonus points to the PM, then, for incorporating the creation of the gaffe into the gaffe itself.